Three young drivers are all smiles after the national carrier Kenya Airways and the International Automobile Federation (FIA) came to their aid on Wednesday.

In addition, the boys have received a Sh 10 million support from Kenya Airways that will aid their travelling to various countries in Europe to attend the FIA Young Star program that they will attend for the next three years.

"The cars are manufactured and assembled by M-Sport from Poland.

Kimathi said McRae, 26, qualified for the program by virtue of being the current KNRC Division One leader.

"He was the youngest finisher in the WRC candidate rally held in Kenya in 2019.

"Currently, McRae is the highest-ranked indigenous driver after his eighth overall finish in the ARC Equator Rally held in Naivasha in April," said Kimathi.

"Besides that, all the three are under the 27-year bracket required for the program," explained Kimathi.

Anwar is glad to have bid his former Subaru GVB 14 car bye saying he can't wait to lay his hand on the new Ford Fiesta R3.

"None of us has ever tested the vehicle; the cars are yet to be developed in Africa.

"I believe the machines will be quite reliable, strong and very quick to conquer the Safari Rally," said Anwar.

Anwar aims to bring victory home in his class at the Safari.

He hopes to also bring home the car in one piece at the expected gruelling challenge in Naivasha.

"I promise my fans a good showdown in the Safari Rally," said Anwar.

McRae,26, reiterated he is targeting an impressive finish in Naivasha with the new car.

He has already sold his Subaru Imprezza N12 after receiving the good news of the FIA scholarship that will offer him a Ford Fiesta R3 which he claims to be his dream car.

"With the new machine,I hope to better my previous results at the Safari Rally," McRae said.

"I look forward to learning from the best across the globe through the FIA program, as we hope to be better drivers and more professionals in the years to come," he added.

Wahome,22, hopes to gain more experience in rallying from the Safari.

He believes he will transition well from Formula 3 to rallying.

"Once I get my footing right, I'll start comparing myself with other rally drivers.

"For now I just want to get going and get experience for the sport," Wahome said.

Wahome hopes to race more in Europe with the help of the FIA scholarship.

Kenya Airways CEO Allan Kilavuka said funds from the sponsorships will cater for the drivers travelling expenses to the FIA schools.

"We are glad to be part of this initiative meant to grow young talents that will be the future Kenyan champions," noted Kilavuka.

The sponsorship is in line with the airline's strategy to support and grow sports in Kenya and Africa.

"It's a long term partnership which is mutually beneficial.

"We promise to play our part as we are eager to associate with the WRC Safari Rally," added Kilavuka. 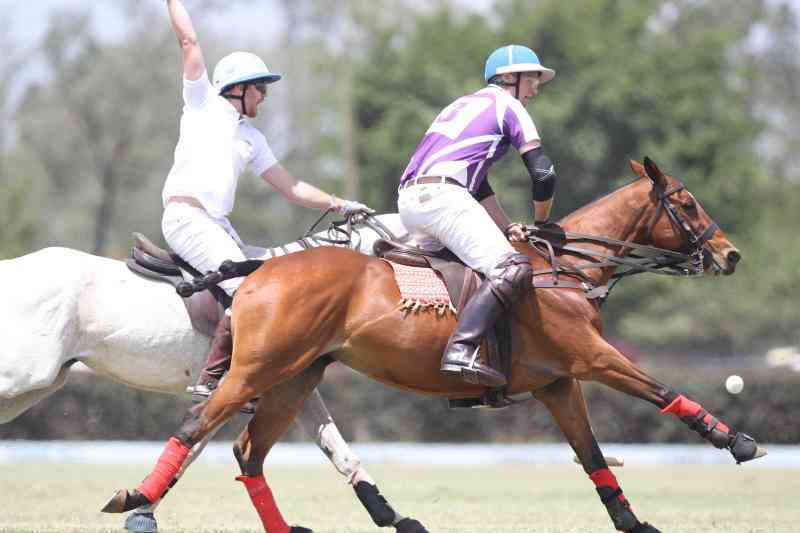 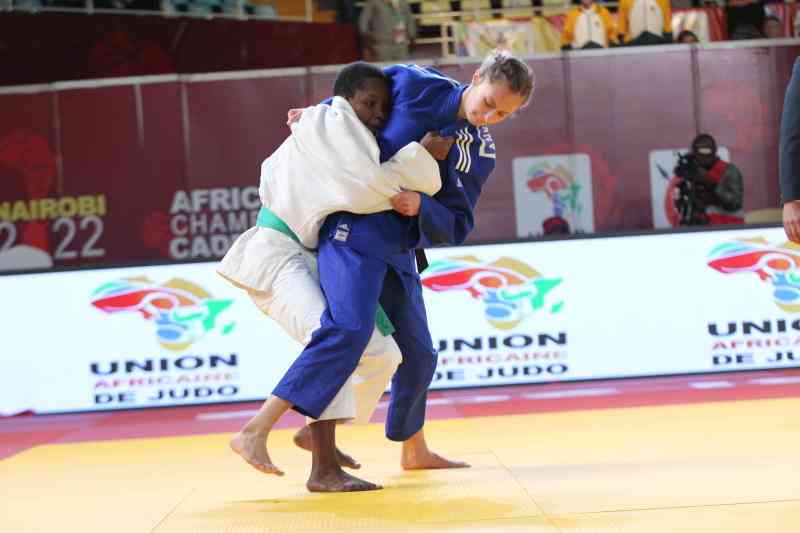 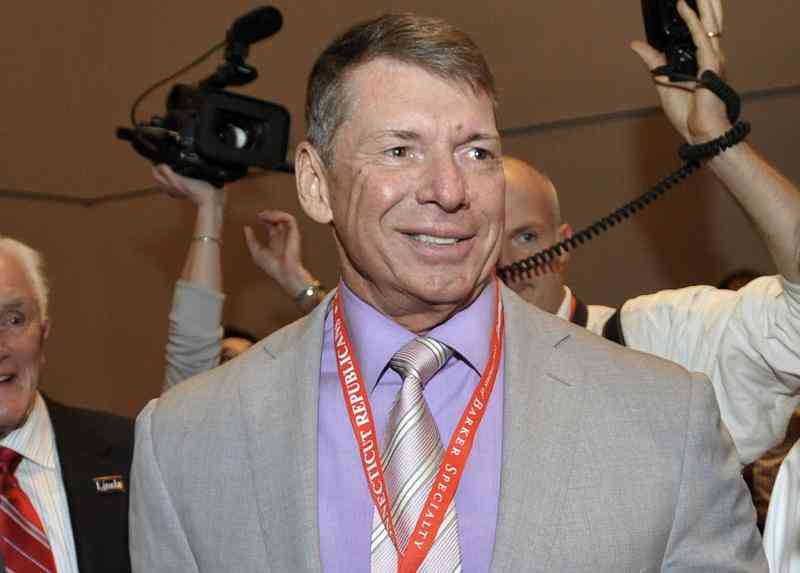 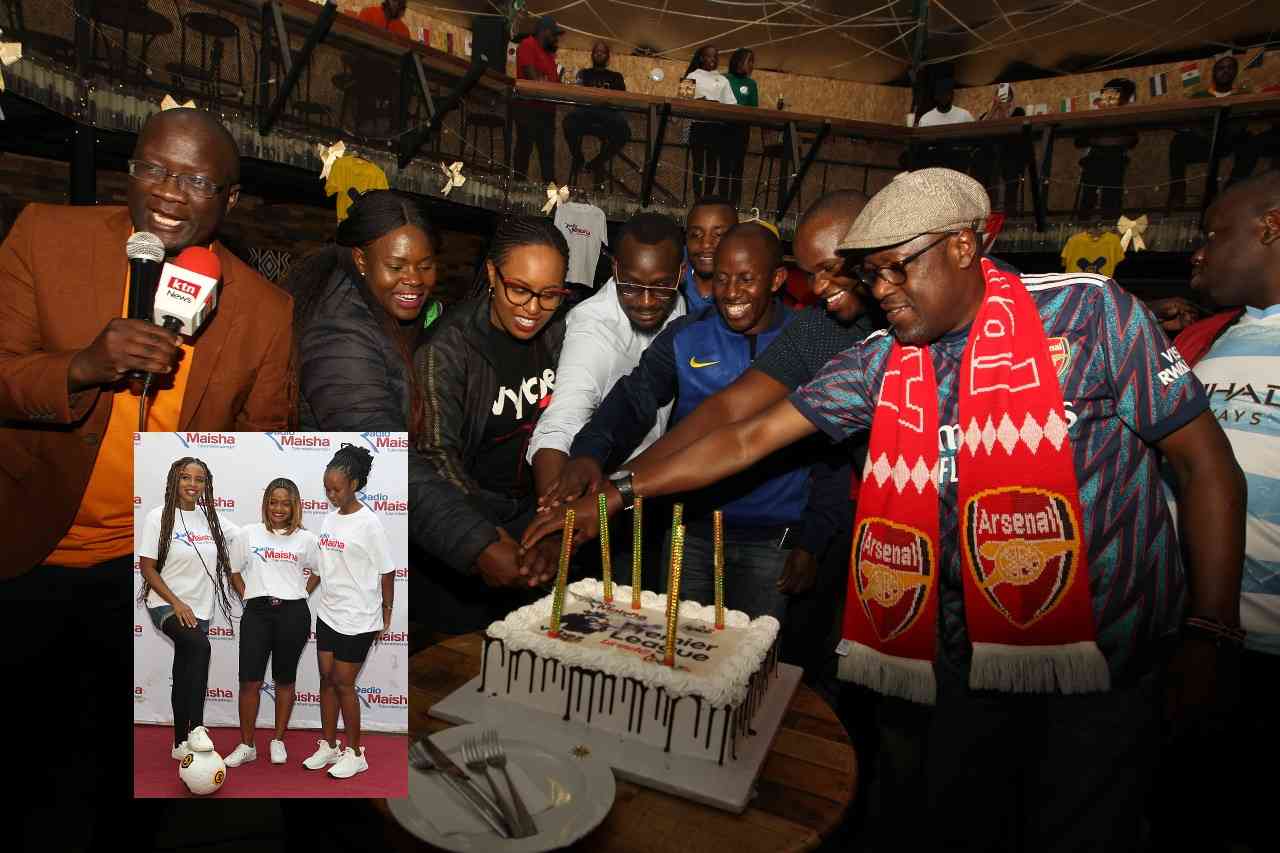 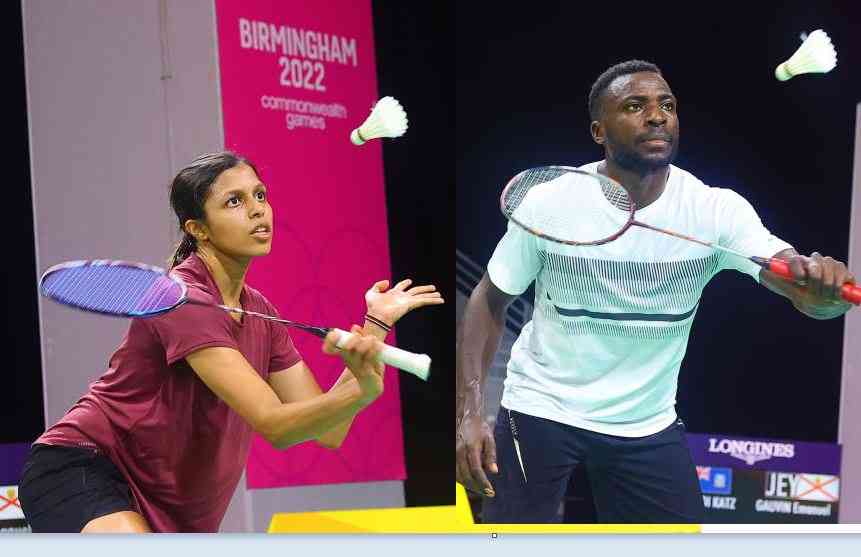 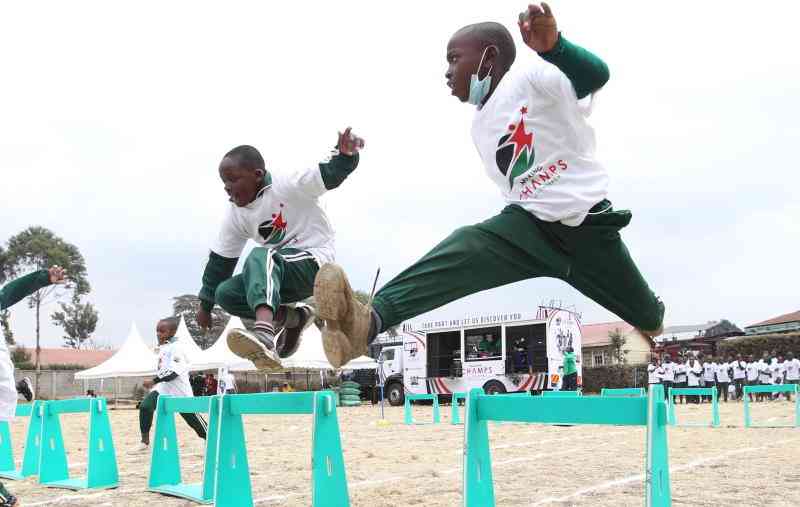 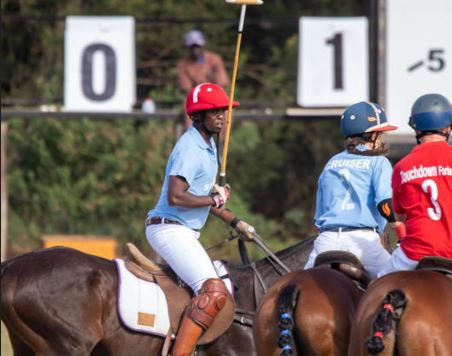