‘Sleeping Warrior’ to wake up on June 24

World Rally Championship (WRC) drivers and car manufacturers must brace themselves for a bruising yet fascinating Safari Rally come June 24, the Deputy Clerk of the Course Nazir Yakub has warned.

Reflecting on what the world should expect when the Safari Rally makes its return to the WRC calendar, Yakub also said local stars will have an advantage, which sadly will be “wiped out after only three kilometres” as he expects WRC top drivers to live up to their billing despite having not raced in Africa, particularly the Safari Rally.

“The current crop of WRC P1 and P2 drivers are yet to compete on African soil. This will be a completely new challenge. However, remember these are drivers rallying at the top level,” he said.

“On paper, one would think the local drivers will have an advantage because they have been competing on some sections of this route.”

“Although they have a little awareness of the surface, it’s completely different competing against the very best drivers in the world. Sadly, the advantage will be wiped out after only three kilometres,” Yakub said.

The rally will be staged in closed circuits on the inviting floor of the Great Rift Valley in Naivasha with degraded lava fields in Kedong, Soysambu, Loldia, Hells Gate and the tricky rocky contours in Malewa Bay and the aptly named Sleeping Warrior stages. Yakub’s description of the route as one “not for the faint-hearted” and “a navigators’ affair”, has all the hallmarks of a cliché but one drivers and car manufacturers will do well to plan for.

“Generally, the rally is a navigators’ affair for the pure reason that navigators will have to control their drivers not to break their cars. This is not Wales and neither is it Finland. It is Safari. It’s a long game. It might be a short rally from the look of things but you have to think long when driving on Safari.”

“These are all degraded lava fields and the same soil profile. It’s at the floor of the Great Rift Valley. The thing that automatically changes is the amount of rocks on South Lake side and the terrain, which is hilly and rocky.

“WRC drivers will have no choice but to think of the last day of the rally,” Nazir said.

This year’s Safari will culminate with the Hell’s Gate power stage, which WRC Safari Rally Project CEO Phineas Kimathi said will showcase the best of Kenya.

He’s the longest-serving volleyball coach in the country at the moment and Kenya’s most successful tactician at the... 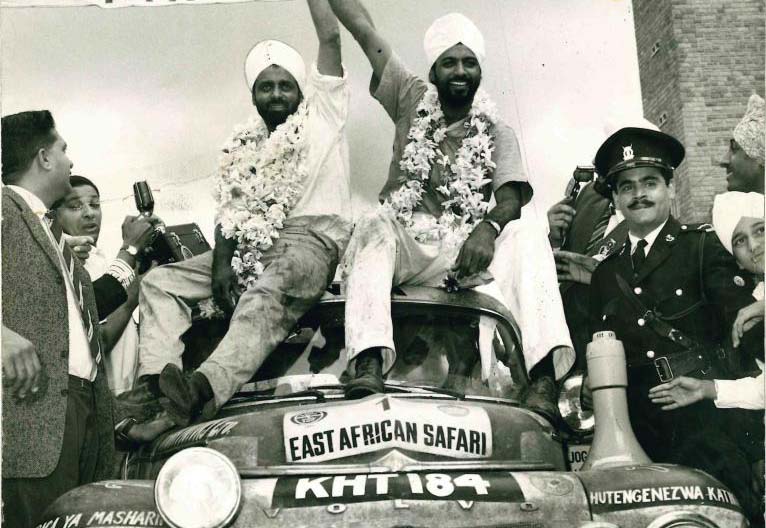 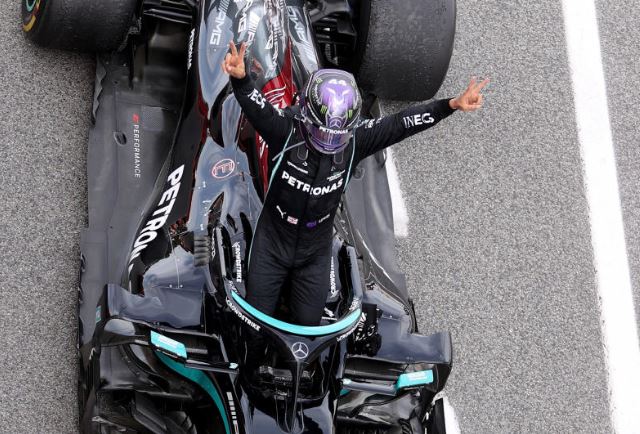 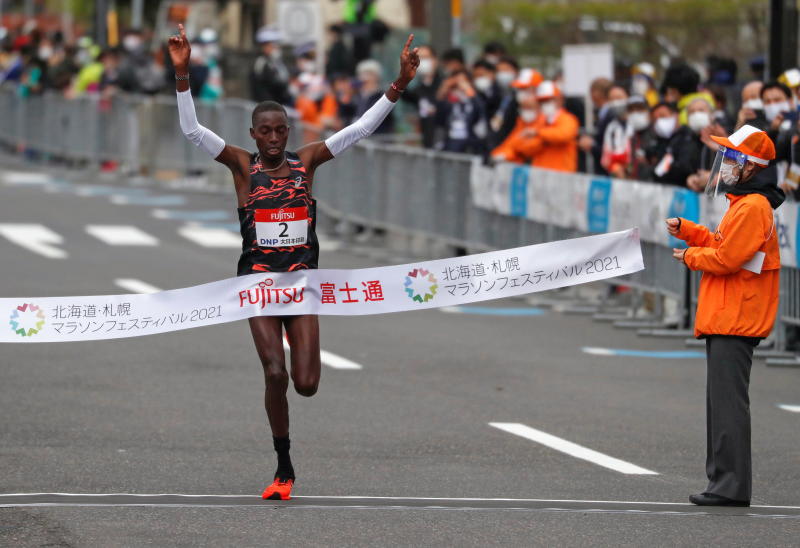 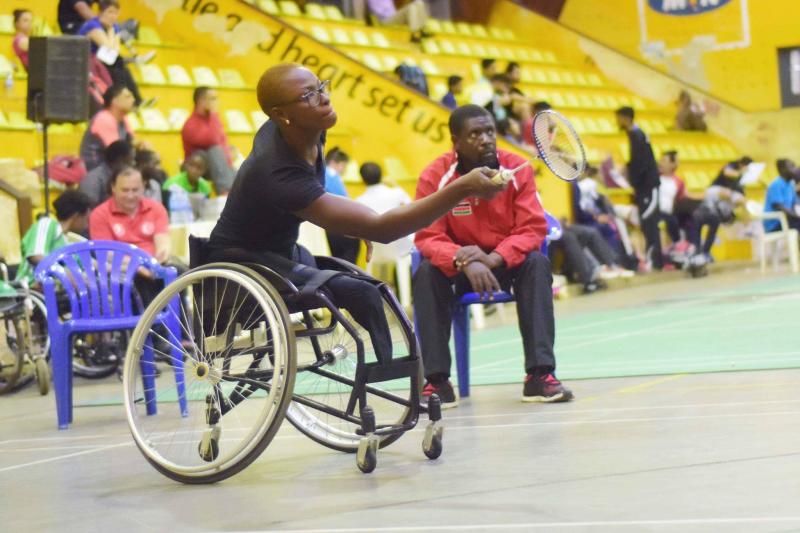