Business and leisure in the ‘Rainbow Nation’

The Embraer 135 jet lands on a paved runway hemmed in by impenetrable bush. It taxies for a few minutes and passengers deplane into the hot and humid climate at Skukuza Airport.

With immaculate decor, the check-in lounge, complete with immigration and security scanners, could be confused for a Five-Star safari camp, only that it is one of the gateways to Kruger National Park in South Africa’s Mpumalanga Province. At 2 million acres, the park is, without doubt, the largest single conservation area on the continent.

Earlier that morning, we had left a chilly and grey Sandton, the high-end Johannesburg suburb which is South Africa’s financial and shopping hub, aptly known as “Africa’s richest square mile’.

For two days, top honchos from the continent and beyond mingled for the Meetings Africa convention, a gathering meant to reignite in-person business events in Africa after the two-year hiatus brought about by the pandemic.

Like the stocks’ trading floor, deals were struck, business cards changed hands and champagne popped. But you know what all work and no play did to Jack, right? He forgot the wild side.

The ride to the lodge that shares the name with the ‘bush airport’ was no more than 10 minutes. Skukuza Rest Camp is among the biggest within the park, so big that it encompasses a conference facility able to hold 500 people, right in the middle of one of the wildest places in Africa!

Yet, the camp is also intimate to cater for the personal needs of a guest in utter privacy. A late meal of a medium to well steak coupled with Corona Extra (yes, you read right), a Mexican lager served at the camp’s Cattle Baron Grill and Bistro set the tone for a brief evening game drive.

Having come from a country famed for her wildlife and large, open spaces, Kruger called. At the very least, I needed to see whether we can hold our own against the globally-acclaimed park.

Apart from the size, Kruger is a park of superlatives. The key roads are paved, making driving through, even on a low sedan, a unique experience. With clear road markers, Kruger functions much like a city, a wild one, perhaps only missing traffic lights (locally called robots) at road intersections.

As the sun set creating some magical orange hues, we took that as cue to head for a bush dinner, or braai consisting of a rich mix of meats, salads and wines.

In the quiet and dark night, Duane Botha, our affable guide became an astronomer of sorts as he pointed his laser light to the sky and helped the team appreciate the sheer beauty of the Milky Way, the constellation Orion and the Southern Cross.

Like elsewhere in Africa, the nights in Kruger are magical, interspersed by whistling crickets and the intermittent call of a nightjar.

We were up by four in the morning, ready for another game drive in the vast wilderness. As we assembled at the lobby, a hyena’s laughter just outside the camp startled everyone.

Hyenas are excellent hunters or opportunistic scavengers, depending on what is on offer. Armed with flashlights, we scoured the bushes from atop the safari truck for any game. A giraffe here and a kudu there. Kruger was slowly waking up.

By first light, more life emerged from the undergrowth. A pack of wild dogs, 20 or more began their wild antics on the road. Excellent hunters, the dogs worked themselves into a frenzy, as they usually do before a hunt. Like faithful sentries clearing the path, they kept us company for over an hour, stopping periodically to groom each other.

However, their targets were a herd of impalas feeding by a ravine near the road. In coordinated moves, they encircled the antelopes and all we could hear thereafter was some commotion deep in the ravine, a sign of success.

In many parts of Africa, Kenya included, wild dogs are on the decline as their ranges diminish due to human encroachment. But they thrive in Kruger, what with 19,000 sq.km of foraging grounds! 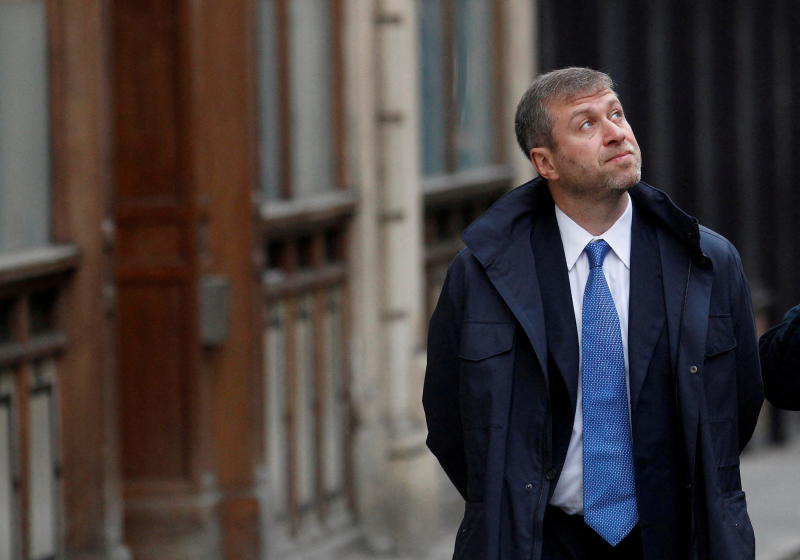 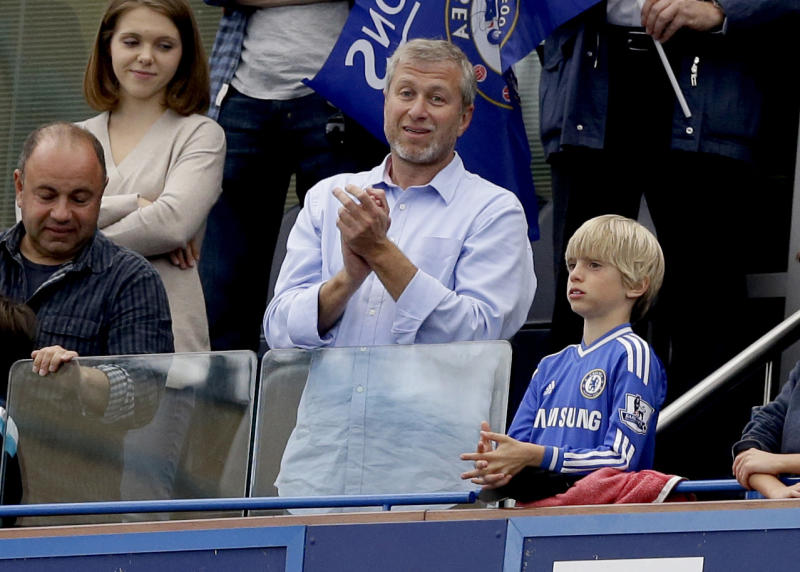