Mudibo was elected unopposed during the African Federation’s AGM held on 5th June 2021, which due to the Covid-19 Pandemic was held virtually.

“Mudibo’s election as the Vice President in charge of development, is a blessing for the  Continent of Africa, as we shall be able to benefit from his wide experience and growth of the sport”, said Khaled El-Salhy.

The President of the Kenya Table Tennis Association Andrew Mudibo, is also a Board of Director of the International Table Tennis Federation and has been credited with the expansion and development of the sport in Kenya.

Below are Elected Officials of Africa Table Tennis Federation

The tournament has attracted four countries.

Manchester City's Ruben Dias and Phil Foden were named the Premier League's best player and best young player of the season on Saturday, while City bo 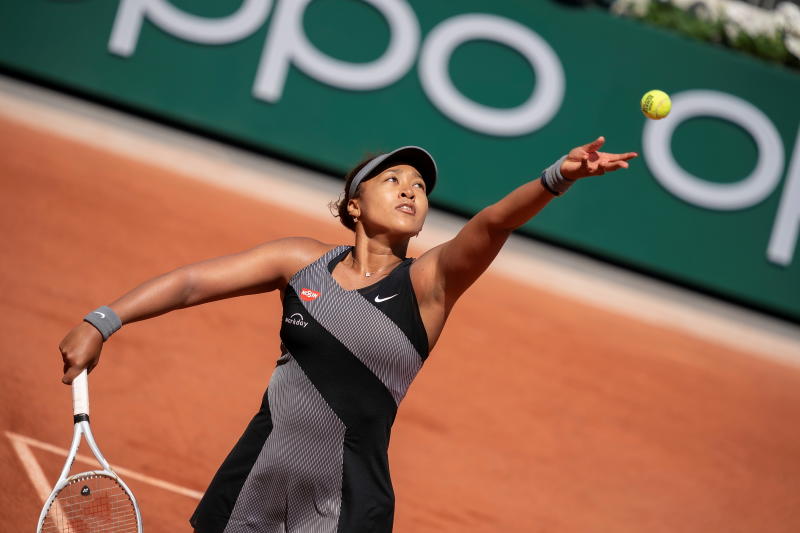 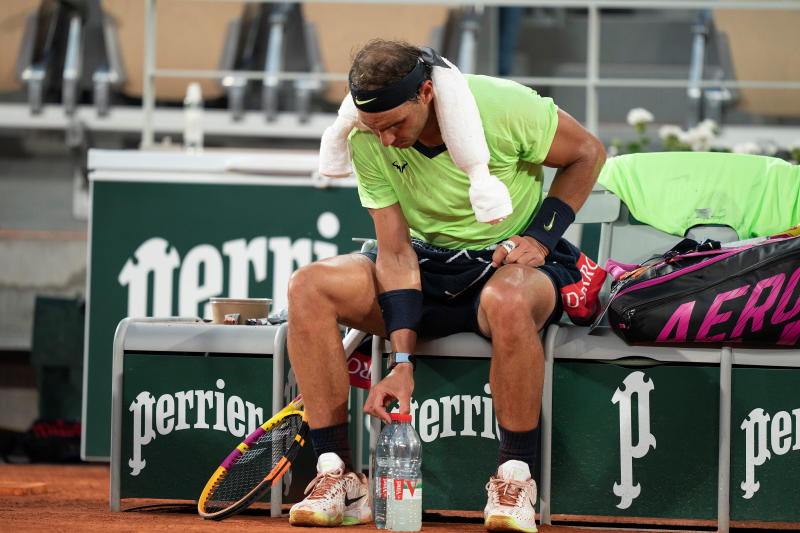 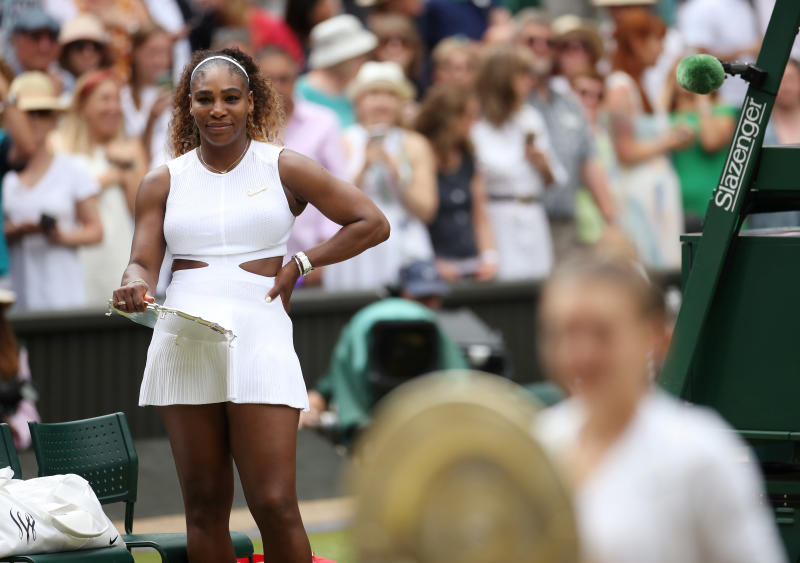 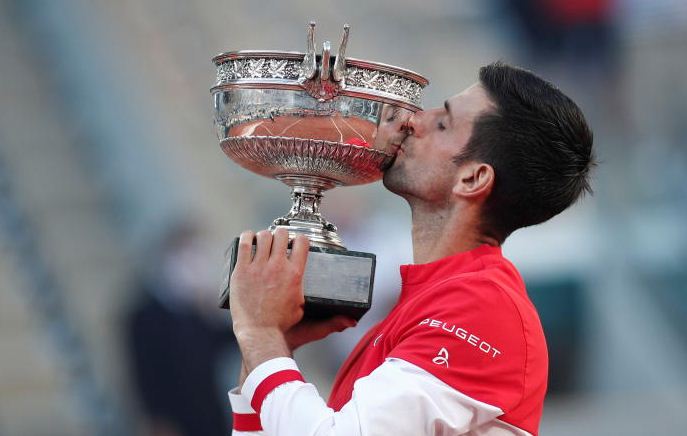