When Mercy Mwethya steps onto the court in Kampala Uganda later this month, she will know that every strike from her racket would mean earning precious points in her match towards the Tokyo 2020 Olympic Games.

"At the end of it all, we will now get to see who are the top ladies in the singles and these are the ones who will qualify for the Olympic games," said Badminton Federation of Kenya chairman, Peter Muchiri.

Through the Olympic scholarship, Mercy has been able to take part in tournaments across the globe. The Olympic qualification process for badminton requires players to attend as many tournaments as possible, where they get points according to where they finish at the end of the tournament. The more tournaments you attend, the better, and this can only be achieved through having enough funds.

"The funding has really helped" says Mercy. "Again, I am now able to pay fully for my membership for example for the club (at Sikh Union) and not worry about it, and I'm also able to pay for the gym and the gym instructors, so it has really changed a lot when it comes to my training and traveling as well."

Mwethya was fully on course to earning enough points to punch a ticket to Tokyo. But then the world of sports was disrupted by the coronavirus pandemic, shutting down all sports activities across the world. At the end of the year, sports activities were allowed back, with some hope of playing international tournaments again. The Kenya Badminton federation used that period to appoint a team of coaches, led by John Odhiambo. He is assisted by Martin Kanyange and Alfred Muthomi.

“It has made a difference because our training sessions are more organised than before when someone trained on their own,” said Mwethya.

Mercy and her teammates have set targets that they want to achieve in Uganda. She says “hopefully we will get to the semi-finals or at least the medal brackets so that we start off the Commonwealth games qualification on a good note.”

The support for the Badminton Federation has come from the National Olympic Committee of Kenya and the government of Kenya. NOC-K procured rubber mats for the badminton team. They previously trade trained on hard surfaces.

"I have seen that Olympic committee now has actually got very big partners in Kenya charity Sweepstake to help Olympic teams qualify for the Olympic games. So I think we need the support to be extended to the federations. We have players with very great potential in the federations who can do much better given the supports," said Peter Muchiri.

This lies within the goals of the National Olympic Committee of Kenya and Kenya Charity sweepstakes partnership vision of raising enough funds to ensure that the upcoming stars get adequate funding to prepare well for the Olympic games. It starts with Paris 2024.

“For 50 years we have raised money and given it back to the public. The more money we raise, the better because we know there are a lot of sports talents in Kenya waiting to be supported. This money we are raising is to support all of them,” says Kenya Charity Sweepstake CEO Yaron Farachi.

This partnership also gives Kenyans a chance to be part and parcel of Team Kenya. By playing the games, part of the revenues will go towards supporting Team Kenya, and everyone therefore can be a part of creating positive change for sports in Kenya.

To assist NOC-K in preparing the teams, Kenya Charity Sweepstake has already given Kshs.10 million so that teams can start serious preparations.

‘’KCS is more than proud to be part of the journey of the Kenyan athletes. We’ll introduce scratch cards that will be based on the Kenyan athlete. We’ll also initiate activities that athletes can take part in to give back to the community. We therefore want to tell Kenyans that as they play Lotto Bomba, they are supporting the community. The money towards this will come from the support of the people,’’ added Farachi.

Boxing team eager to shine at the Olympics | SCORELINE

Sergio Aguero has admitted that he is still not clear what the future holds for him with his contract at Manchester City nearing its end.

The cross-country season is always a good starting point for athletes in a long and grueling season in athletics. Many athletes in track and the road 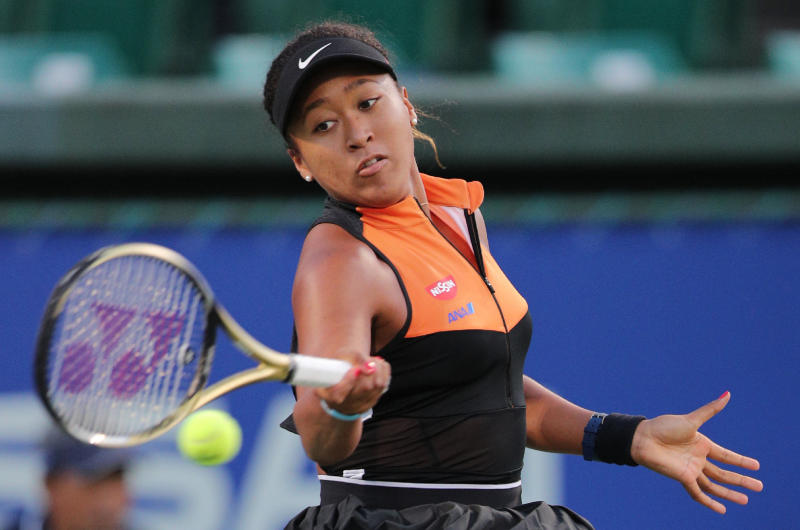 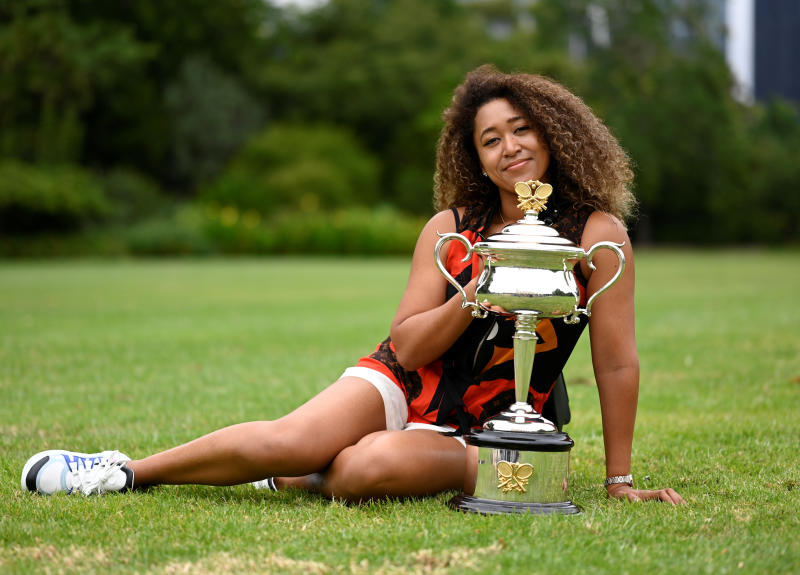 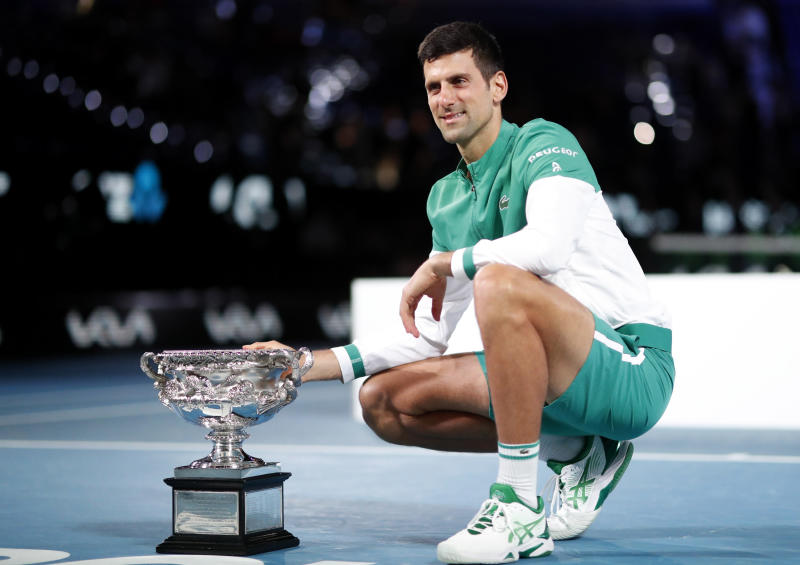