Mbaya won all her two matches in the category that was played on round robin to be assured of the trophy during ongoing tournament at JD Tennis Academy in Nairobi on Thursday.

She beat Achu Madhieu in straight sets of 6-3, 6-3 and went ahead to defeat Judith Nkatha 6-2, 6-1 in the category that attracted three players.

Mbaya would, however, wait until the final day of the competition on Sunday to be officially crowned champion.

In boys’ under-18 category, top seed Kevin Cheruiyot and second seed Eric Kipkoech got byes to the second round.

Cheruiyot plays winner of round one match between Rodgers Kamarachi while Kipkoech is drawn against winner of the match pitting sixth seed Martin Luveka and Patrick Ochieng.

Cheruiyot who is also top seed in boys’ under-16 showed his intention of advancing in the category after he won his round one match by beating Martin Luveka 6-1, 6-0 to reach quarter-finals.

Second seed Randiel also advanced following 6-1, 6-1 victory against Ochieng to reach the quarter-finals of the tournament which is the first event in the Kenya Lawn Tennis Association calendar.

Top seed Madhieu and second seed Nkatha advanced to the semi-finals without hitting a ball after they were given byes in girls’ under-16.

The in-form Kubai is assured of winner’s trophy in girls’ under-14 after she won all her three fixtures.

Nyabera recovered to beat Nzioki 4-2, 4-2 to remain in contention for second position.

Wadhwa had early beaten Natasha Ndichu by 4-0, 4-0 in her first match in the category which is very competitive.

Demba Ba is on the verge of joining Chelsea from Newcastle after agreeing a three-and-a-half year contract. 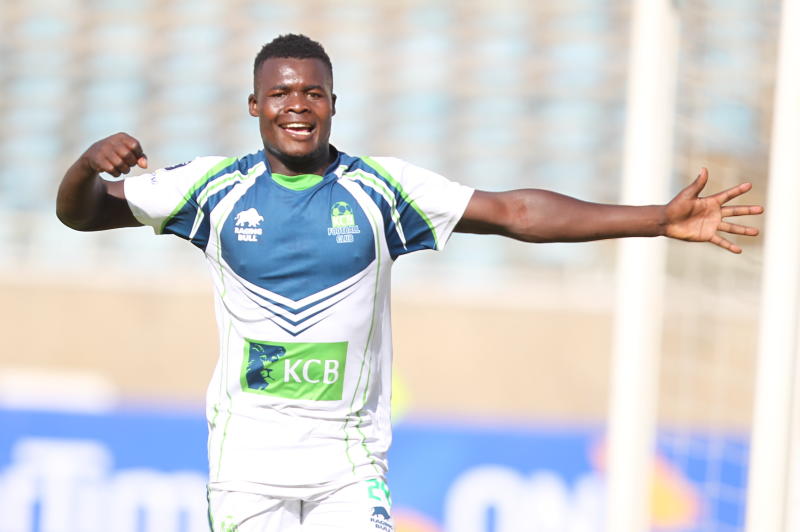 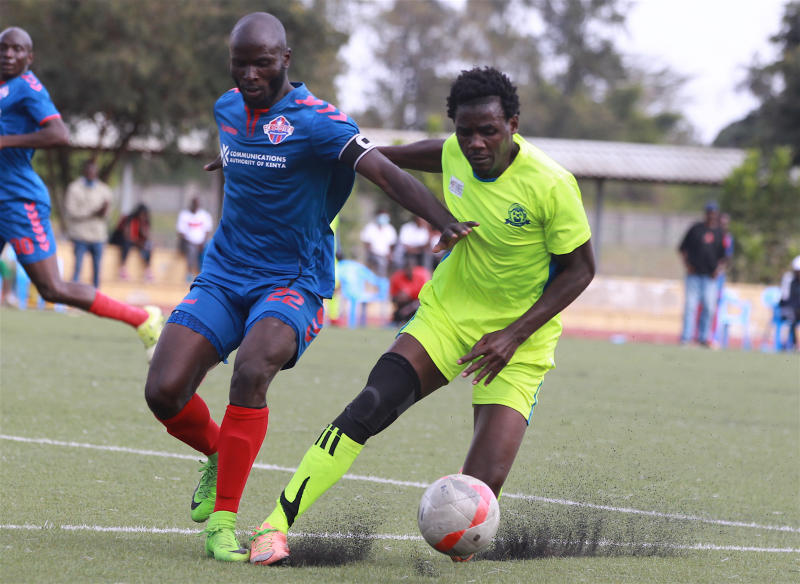 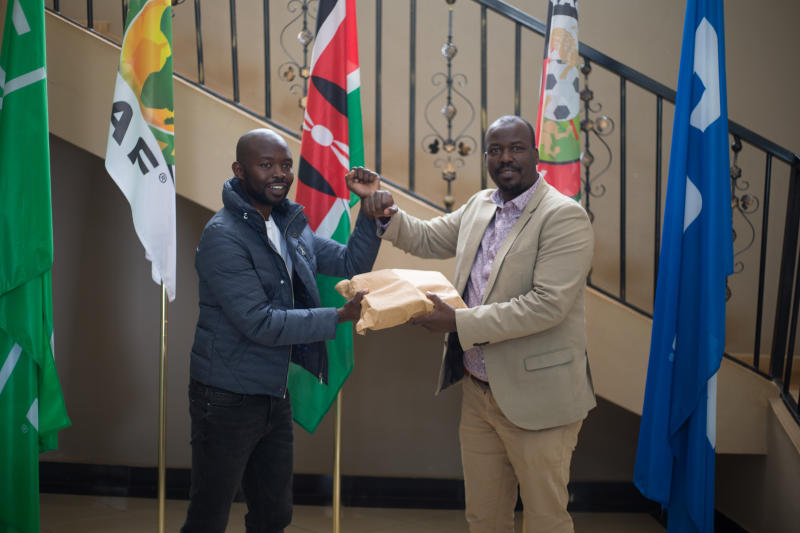