Looking into the past and history of the Kenya Secondary School Sport Association, school games have a rich but quiet history of producing some extra-ordinary athletes in sports.

From athletics to football, hockey to basketball, volleyball to rugby, school games have been the source of talent for not only local clubs, but also national teams.

One of the most famously known products of the games in football is Harambee Stars captain Michael Olunga and Eric Ouma. Olunga who now features for Al Duhail in the Qatar Stars League was a former player of Nairobi giants Upper Hill.

Harambee Stars and former Gor Mahia left back Ouma was part of the Kakamega High School football team that won the nationals in 2014 alongside another Kenyan international defender, Jospeh Okumu.

Fast forward and new stars were born again at the just concluded 2022 national secondary school games that ended on Monday, in Nakuru.

As is tradition, many expect all stars who shone at the nationals to make a huge step after completing their Kenya Certificate of Secondary Education.

One of the players expected to make regular appearances in our local television screens is Highway Secondary School midfielder Lennox Kamau.

Despite losing the final, Kamau, who led the games with four goals and 10 assists, was voted the MVP. Highway principal and football coach Irungu Nduati was quick to heap praise on the Form Four player.

“Kamau has been one of our best players from the sub county level. He is the engine of the team who helped us reach where we are and he has a bright future ahead of him,” said Nduati.

Kamau has been through the development ranks of FKF Premier League side Kariobangi Sharks U12, U15 and U17.

Currently, Kamau features for AFC Leopards Under-23 side when not in school.

“It has been a long way qualifying for the nationals. Consistency in training and believing we can win every day has helped us build confidence ahead of games,” said Kamau.

“Step by step, I believe I will get to the top. My goal is to play for the national team and the journey has just started.”

In rugby, national Sevens runner-up Butula Boys produced Raymond Ambale as the discipline’s MVP after topping the top try scoring list with 20 tries and 122 points on the score board.

Ambale, who is currently in Form Two, said he wants to build his skills during the school games before transitioning to clubs in the next two years.

“It has been a wonderful journey this year with sports returning after a two-year break. To play and score those tries makes me happy and I believe I’ll have enough time to improve,” said Ambale.

Currently training with KHU National League side Parkroad, his coach Kevin Lugalia expects an easy transition to the local hockey league for the youngster.

“Our captain has been key in our journey to defending the hockey boys title. He is a talented midfielder whom I trust will follow in the steps of some of our best hockey players in the country like former international Dennis Owoka,” said Keegan.

Meanwhile, draws for the East Africa secondary school games that are set to begin tomorrow in Arusha, Tanzania, have been released with football champions Ebwali Secondary being pooled in a tough group B.

Kenya national runner-up Highway Secondary will headline Group A which also has Kibuli Secondary School and St Andrew’s Kaggwa all from from Uganda, ES Gasiza from Rwanda and Kwira Coal Mines Secondary School from Tanzania.

“It has been 40 years since we last reached this level. Despite finishing second in Nakuru, our objective is to make a podium finish,” said Highway coach Nduati.

In girls’ football, Kenyan champions Wiyeta will face off with Isevya Secondary from Tanzania in group A, together with St Noah Girls and Amus College School, all from Uganda.

Runner-up Dagoretti Mixed will on the other hand play Kawempe Muslim and Sacred heart Gulu from Uganda in Group B that also has IP Mukaranger from Rwanda and Alliance Secondary School from Tanzania.

“We want to reclaim the title we lost to Kamusinga in 2019. Despite suffering from fatigue, we want to go with a winning mentality and focus on winning again,” said St Anthony’s Boys Kitale hockey coach Lugalia. 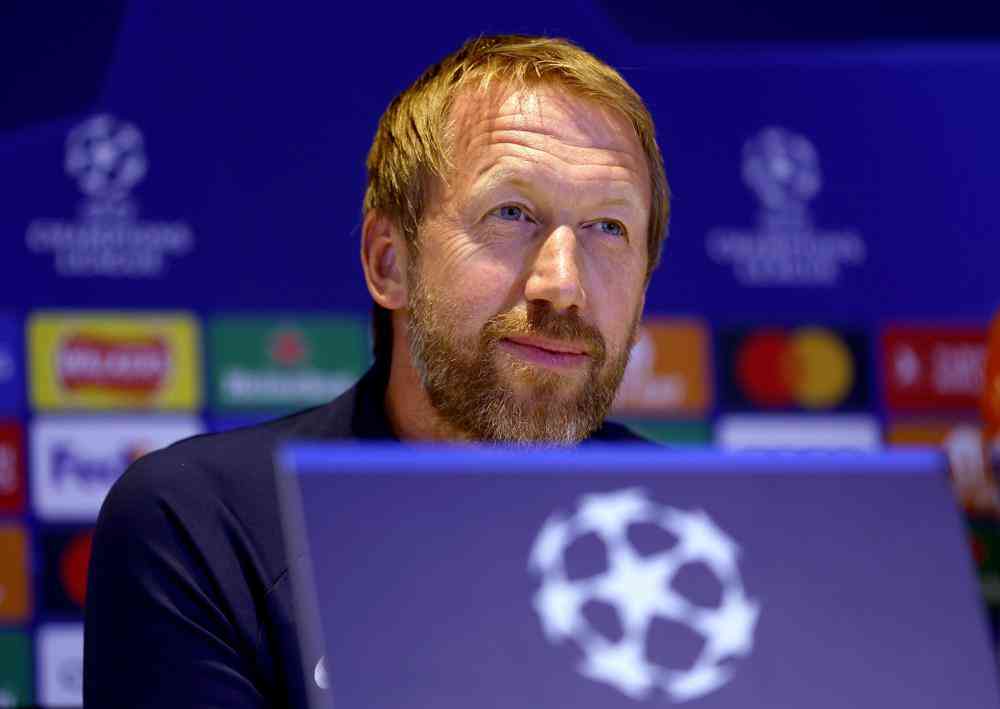 Next article
KPA teams off to Kericho for games 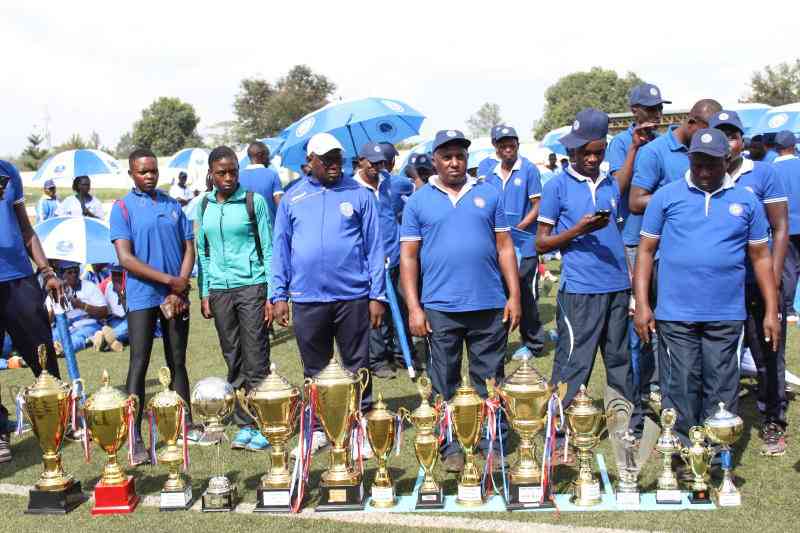