Nyanza Region Secondary School hockey girl’s hockey champions Nyamira are confident of ending their 31-years drought at the nationals when the finals kick off at Nakuru Boys High School in Nakuru on Thursday.

The Siaya County based school confirmed their dominance in the region once more after retaining the hockey title by winning this year’s Nyanza Regional games that ended last Sunday at Asumbi Training Teachers College in Homa Bay County.

The Siaya champions began their title push with a statement 11-0 win over Amaiko in their opening match before making their intentions very clear with a commanding 3-0 win over Sinyolo Girls in their last pool match.

In the semis, Nyamira knocked out Andingo from Homa Bay County after thrashing them 5-0 before completing a double over Sinyolo with a narrow 2-1 win in the finals to win the Nyanza title.

Speaking to the Standard Sports, Nyamira Girls coach Eliakim Akoth said team work between the technical bench and the players played a key role in their victory in Homa Bay.

Alongside his coaching partner Dennis Kigae and team doctor Naomi Kabibi, Akoth said they attained all their objectives in the regional games.

“We met all our expectations and objectives we set heading to Asumbi. The team was free scoring, an element which was lacking in our past teams and we are ready to show Kenyans that it was not by lack that we are in the nationals,” said Akoth.

The Nyamira coach who joined the school 12 years ago said they are looking forward to end their 31-year drought in the national games.

Nyamira last won the national title in 1991 and Akoth is confident they are the team to beat in Nakuru come Thursday when the games kick off.

“If we continue with our aggressive style of play in Nakuru, nobody will beat us. We need the early goals in every match this week. Our victories in Homa Bay started with early goals in the first quarter and we are looking forward to play the same way.”

“Of cause we want to be national champions again. It has been a long time since we were at the top and I believe this team can break the three-decade jinx,” affirmed Akoth who thanked the school’s Principal Jesca Ambasa for supporting sports in the school.

Nyamira finished third during the national games in 2019 before coming fourth in East Africa. 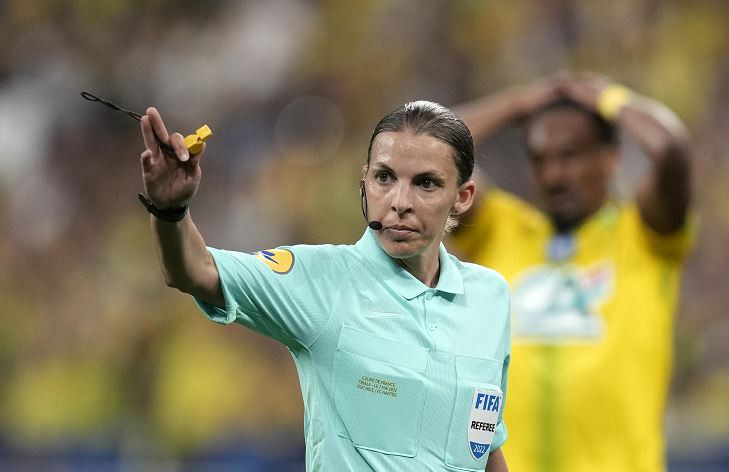 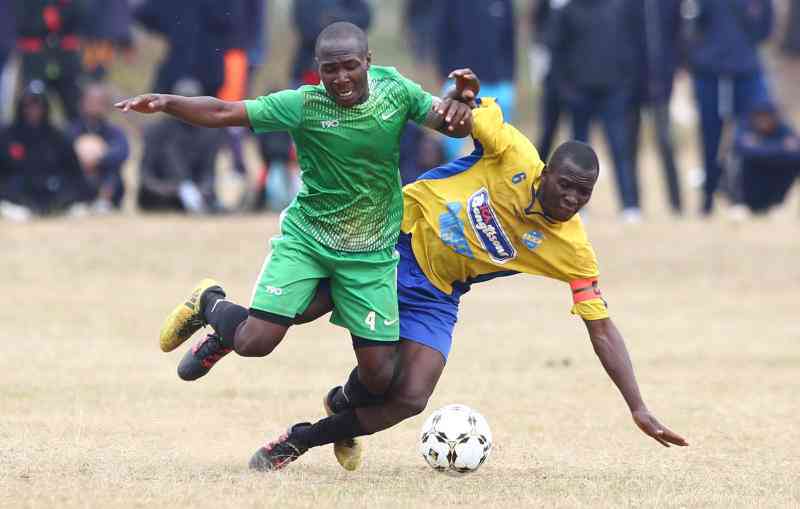