Blow as CAS fails to reinstate Harambee Starlets to AWCON

It is now official that Harambee Starlets will not feature in the upcoming 2022 Africa Women Cup of Nations (AWCON) set to kick of next month in Morocco.

This is after the Court of Arbitration for Sport (CAS) on Friday ruled that they have no authority to order a replay of the Starlets and Uganda qualifier clash with the appeal failing to include CAF’s decision to hand Uganda a bye in the qualifiers.

However, CAS ruled that former Football Kenya Federation (FKF) CEO Barry Otieno acted beyond his authority to respond to a letter from Confederation of African Football (CAF) stating the federation was not in a position to meet the latter’s requirements for the game.

“The CAS arbitrator in charge of this matter ruled that CAS had jurisdiction to rule on the appeal filed by the 22 players on February 18 against the FKF decision but did not have jurisdiction to rule on the request to order the CAF to reinstate the Kenya Women's National Football Team to the AWCON and to rearrange the matches against Uganda in the second AWCON qualifying round before the start of the AWCON finals group stage on 2 July 2022,” read part of the CAS ruling.

“As to the merits, the sole arbitrator ruled that the decision rendered on 20 January 2022 by Mr Barry Otieno, former CEO of FKF, on behalf of the FKF, was to be set aside as it had been issued "ultra vires'', i.e. by a person who was no longer entitled to act on behalf of the FKF. Since no appeal has been filed against the CAF decision to qualify Uganda to the next qualifying round, the CAS could not review it.”

Kenya was due to face Uganda in the second round of the qualifiers with first leg set for February 13 in Kampala and the second leg on February 17 in Nairobi.

The 2022 Awcon tournament will also be used as qualifiers for 2023 Fifa Women’s World Cup.

The top four teams will qualify for the World Cup in Australia and New Zealand, and two more teams will advance to the inter-confederation play-offs. 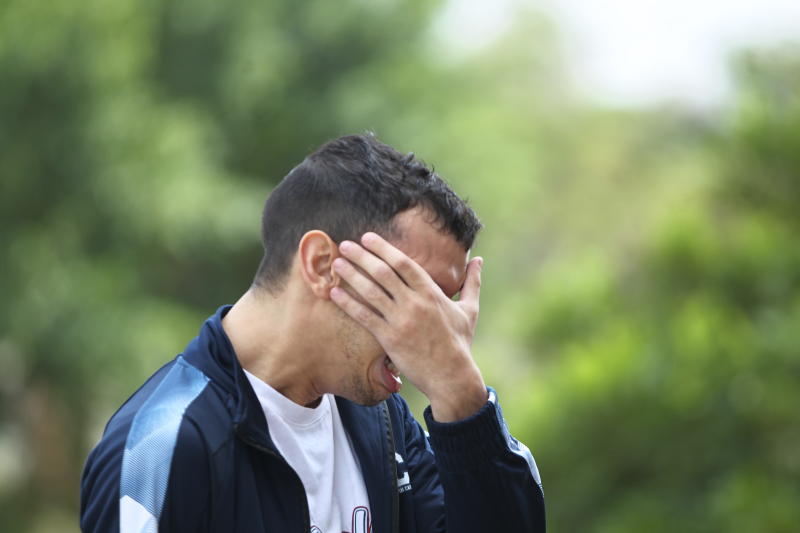 Next article
Who do AFC Leopards fans want to keep? And who is facing the axe? 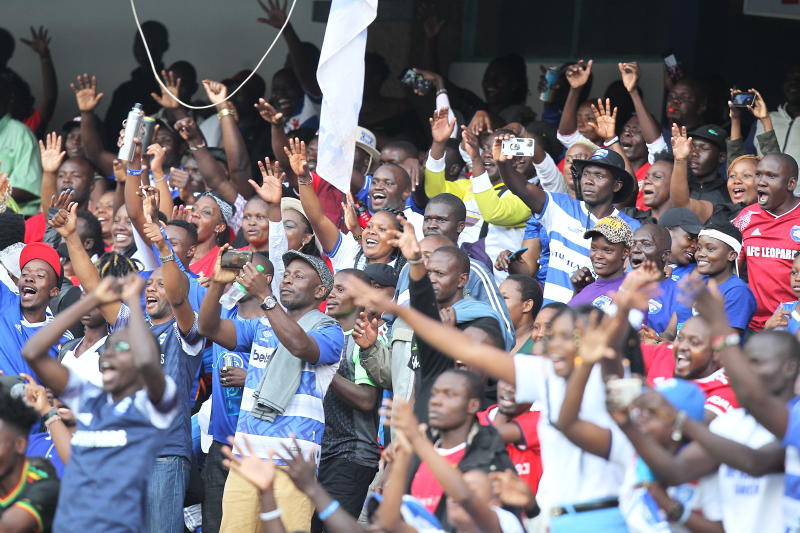