The younger generations of athletes might not comprehend that legends who laid the marker and opened the way for today’s crop of runners took home metallic cups, plates, sufurias (cooking pots) and running kits, including shoes, as rewards after registering stunning victories.

In the modern era, athletes are used to making a fortune from prize money, which has seen them acquire high-priced assets such as buildings and land in major towns.

For the legends, winning big prize monies and earmarking it for wealth-creation projects was not part of an athlete’s ambitions in the 1960s and 1970s. There was, however, some monetary compensation in the marathons.

For a generation of young people in Africa, for example, the legendary Kipchoge Keino’s victory over USA’s Jim Ryun in 1968 Mexico City Olympics wiped out barriers and opened the door to unlimited possibilities.

Keino, like other living legends such as Suter Chemweno, who lined up in 800m at the Cardiff Commonwealth Games, 1968 3000m steeplechase Olympic champion Amos Biwott and Tekla Chemabwai – the first Kenyan woman to compete at the Olympics in 1968 – and many others, won items that appeared precious those days, but today, can’t be given to a school child who wins a race in school games.

For instance, Biwott, unlike track stars who competed before shoe companies and other giant corporates across the globe started pumping money in the sport, did not harbour big dreams. He wanted to train hard and make the Rift Valley team so that he could travel to Nairobi and hopefully buy a pair of long trousers.

“At the provincial competition in Nakuru, we ran barefoot. I hoped to win 5000m and 10000m then proceed to Nairobi for the nationals. I had a dream of travelling to Nairobi so that I could buy long trousers. We only wore shorts those days and I had seen neighbours who had travelled to Nairobi and returned with long trousers,” he remembers.

“At the national camp, I got a tracksuit and my first Puma sports shoes and I was on top of the world. We were paid one US dollar at the national team training camp, and the cash enabled me to buy my first pair of trousers and a suit,” Biwott, who lives in Mlango, Nandi County says.

Chemabwai, who lives in Uasin Gishu says she made away with a jembe (hoe), a painted metallic mug and an aluminium sufuria after winning several school and national competitions in the 1960s. She says the rewards, those days, were ecstatic and satisfying.

Chemwabai, a 1978 800m Commonwealth silver medalist, says the jembes, cups, plates and sufurias were given to podium finishers in races.

Other women such as Sabina Chebichi, a 1974 800m bronze medalist who was popularly known as ‘petticoat princess’ for running with a petticoat to win a bronze medal at the Commonwealth Games in Christchurch, New Zealand in 1974 as well as Elizabeth Chesire who ran 800m at the 1968 Olympics, also took home to their parents similar gifts after outstanding performances.

Chemwabai notes that the items motivated several legends of the 1970s and 1980s.

“Those days, it was very exciting to win a jembe, cup, sufuria and other kitchen items. After being awarded, you take them to your parents and everyone at home would be happy for you. It was rare to win prize money, but you could occasionally get some allowances when you were selected to represent the country at the Olympics.

“At times, I would get a trophy. At one point, I got a trophy from the Guinness Book of World Records for being among the first women to perform exceptionally well on the track,” Chemabwai explains.

The mug she won ahead of the 1968 Olympics, she says, was huge (one litre) and had only one handle.

“It was the most valued mug. It was used to serve traditional milk. The cup is no longer in existence because it wore out and started taking a part shape. But the memories are still fresh in my mind. They were expensive at that time and few people owned such a mug,” the retired athlete says.

The late Ben Kogo, a former 3000m Olympic silver medalist, also received his fair share of the then precious items.

His son, Boniface Kurgat, says the gifts that comprise what he describes as trophy-like small cups and plates could make artifacts for a museum.

Kurgat says the items tell the history of Kenya’s athletics and can be preserved for future generations.

According to Kurgat, his late father, at some point, sold the items after he became broke. The late 3000m steeplechase legend lived in Arwos, Nandi County. He died in January this year after a year-long battle with cancer.

“There were times he desperately needed money and he had to sell a few cups and plates, but it didn’t fetch a substantial amount. He didn’t disclose the amount of money he got from the sale, but he said it wasn’t much. He told us that some people took some of the items and never paid.

“He had sold them to a senior civil servant in exchange for money. But a number of cups and plates are still at home. They are under the care of our mother,” Kurgat explains.

Even until the 1990s, athletes continued receiving household items, which might not have been precious commodities to them, but the givers from Europe and other countries, found them valuable gifts.

Former 3000m and 1500m African champion Susan Sirma recalls how athletes won plates with their names inscribed on them during Grand Prix races in the 1990s.

“I was lucky to have run when prize money and allowance were in place. But still, the culture of plates and cups continued. We would be given a plate with your name inscribed in, especially when you were the overall winner in the Grand Prix,” she remembers.

Marathon world record holder Eliud Kipchoge and legendary athlete Kipchoge Keino last September, unveiled a book with signatures of more than 100 legendary athletes who represented the country in the 1960s, 1970s, 1980s and 1990s. They plan to sell it in an international auction.

The 65-year-old legend, who retired from the military in the early 1990s, says : “Kenya’s current and veteran athletes walk on the streets of our major towns and no one can recognize them yet they brought medals in global events. The best way for the next generations to remember them is through the establishment of a museum. We have done a lot in athletics. I challenge counties who have produced athletes to start preserving our history.” 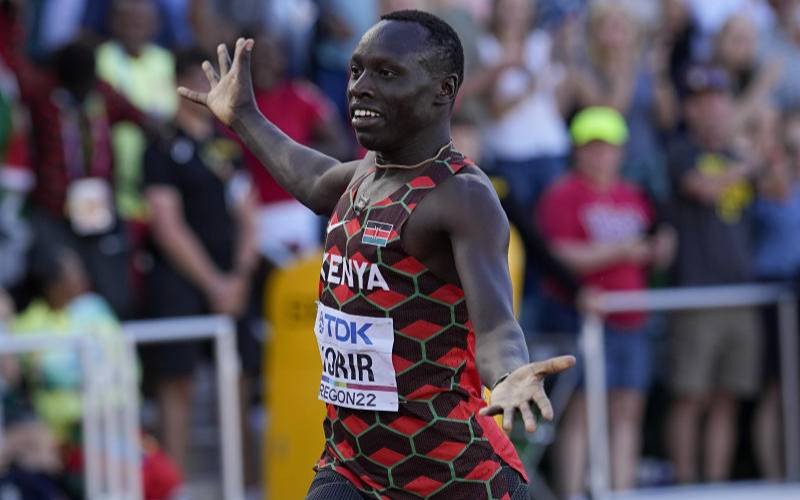 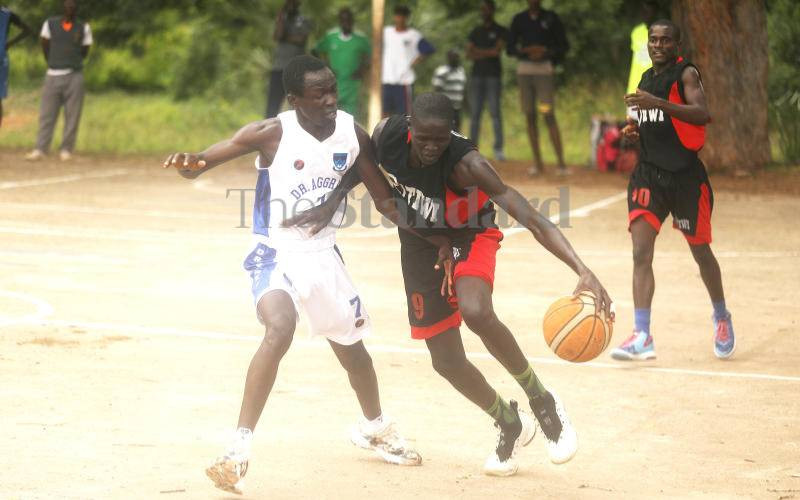 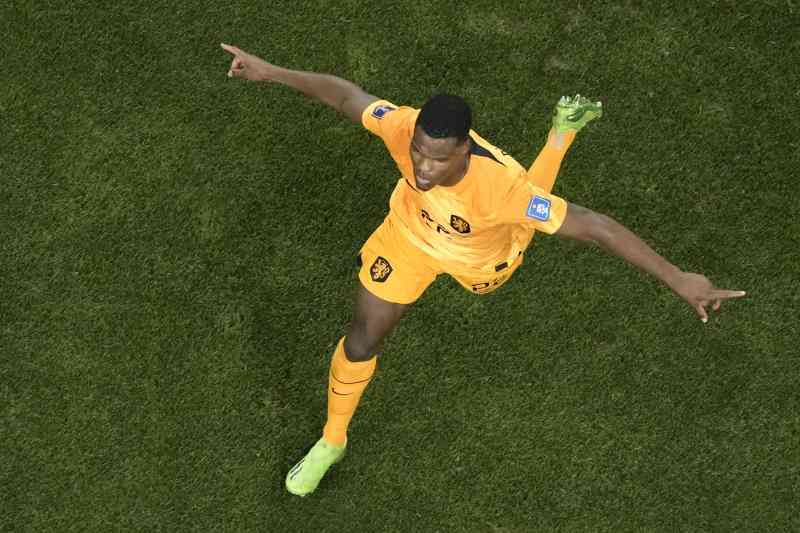