Keringet Winners Girls High School in Kuresoi South, Nakuru Country, since its establishment in 2012 has churned some of the finest and top athletes in the country.
Started specifically to nurture talents of young female athletes in Mau region, the school which is situated about 70 kms away from Nakuru town, has lived to its billing with some of the former students shining in the international arena.

The institution, which currently has 120 learners, has a special program for students who are interested in athletics. They are allowed ample time to train while still concentrating in chewing books. Most students who went through the program, have fond memories of the special diet of the school, once led by Principal Marylyn Lasoi, offered to them for supper. They relished Ugali, kienyeji which was washed down by fresh milk- daily.

According to the principal, the menu fresh milk which the girls drank daily 'powered' them to win. Notable alumni guided by the motto 'Education for Talent ' include; Faith Chepng'etich Kipyegon, who has just stunned the world by becoming the first woman in history to win 4 World championships medals in 1500m race. She is also the proud Olympic gold medalist in the women's 1,500m in Rio de Janeiro- Brazil.

Winners Secondary School is the alma mater of Mercy Chebwogen the 2011 World Junior champion in 3,000m and Jackline Chepng'eno who recently won silver in the 20th Africa Senior Athletics Championships in Durban, South Africa. Others who wore the schools green skirts and sweaters, with a white blouse and green tie with white stripes include Joyline Cherotich who won a bronze medal in the World Youth championships in 2015 in Colombia and Rosefline Chepngetich, the 2013 world youth steeplechase champion. 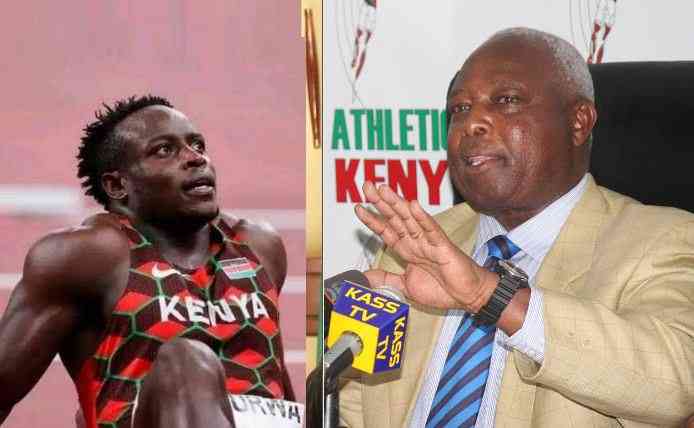 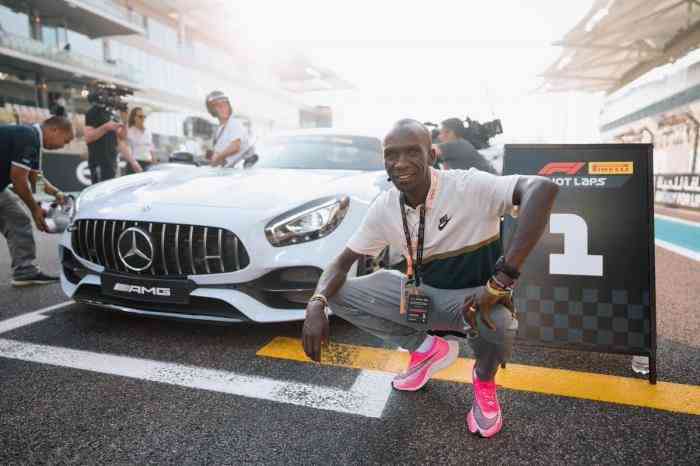 By Stephen Rutto 20 days ago
Sports
After splendid performances, athletes' appetite for sleek cars kicks in 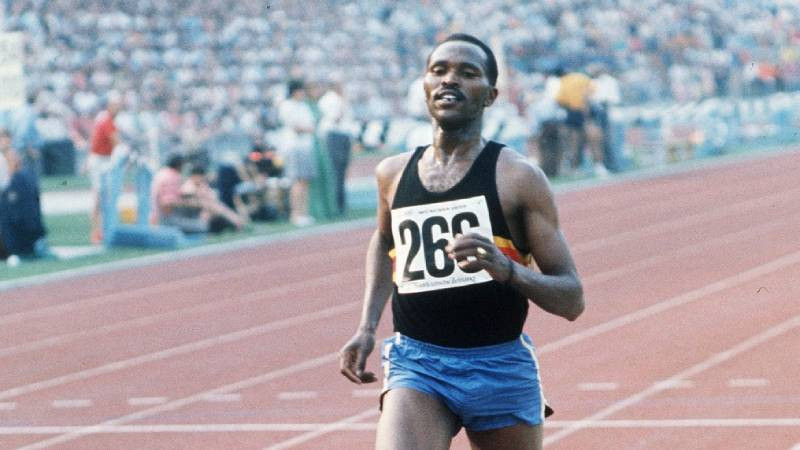 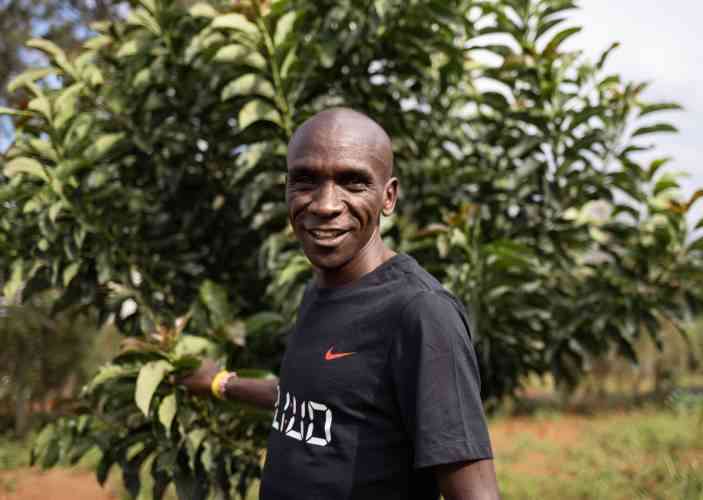