When he rushed us through his life history as national and international featherweight boxing champion, he was bubbling with pride, thanks to his successes as a retired pugilist.

For his exploits, he travelled far and wide and he does not regret having preferred boxing to becoming a pilot, which would similarly have taken him to many corners of the globe.

George Findo Lugano, a retired General Service Unit (GSU) officer, was a boxer feared and loved in equal measure in his heyday.

He won many national and international medals in the sixties and seventies at a time Kenya was a global powerhouse in the ranks of former world champions Cuba and the United States.

While heading to his place to look for him, we kept our fingers crossed that we would not find him drunk, which could have aborted our mission to get him to retell his story.

When we arrived at his home in the sprawling Kwa Rhonda estate in Nakuru, Lugano ushered us in before introducing us to his siblings.

He led us to his one-roomed semi-permanent house, where we had chatty discussions on memories of his yesteryears as a prominent amateur and professional pugilist.

The small congested room house is furnished with some old wooden furniture and a small bed in a corner, the other side of the wall mounted with medals and belts he won in national and international assignments.

Those who meet him today cannot tell that Lugano lived in fame and riches, possibly making him brush shoulders with the who is who in society. During his heyday, he was widely respected across the globe.

Upon settling down, Lugano quickly took us through his story and how he won medals in his teenage years as a schoolboy.

“My dream was to become a pilot, but all that changed when I fell in love with some commando movies like those of Bruce Lee and Chuck Norris, which we would watch in cinema halls located next to our home, that convinced me to become a boxer,” Lugano told The Nairobian.

The most popular cinema halls then were Eros and Odeon Halls, located in the Nakuru Central Business District. They were next to where Lugano’s parents lived before they shifted to their current retirement home.

“All these movies weighed on me to develop interest to become a commando as opposed to becoming a pilot,” he stated.

His fame at Nakuru Amateur Boxing Club at the local level endeared him to several institutions.

But it was Nakuru ABC, under the tutelage of Irish coach Max Mac Logh that turned him into a national champion.

When he was approached by Kenya Police Service to join its boxing club in December 1969, shortly after sitting for his East Africa Certificate of Secondary Education (EACE) examinations, Lugano did not give it a second thought.

“All that came at the right time when I had yearned for it and I was ready to do anything possible to accomplish my dream. And that is how the Almighty God knocked on my door,” he said.

As a result, Lugano was forced to relocate to Nairobi and taken through a six-month training course at Kiganjo Police Training College before he underwent specialised paramilitary training abroad.

Upon returning from abroad, he embarked on his second career as a boxer for Kenya Police Boxing Club aka ‘Chafua Chafua’ from 1969 to 1992.

Lugano was selected into the national team, ‘The Hit Squad’, by veteran coaches Peter Mwarangu and the late Charles Anjimbi.

He is full of praise for the two coaches who he believes shaped his career as a renowned international boxer, whose stay in the paid ranks spanned over four decades.

His memorable events were at the World Boxing Championships in Belgrade, Yugoslavia in 1978, where he won a bronze medal after losing to Kim of Cuba in the semifinals.

It is at the same tournament that flyweight Steve Muchoki won a gold medal to become the first African boxer to be crowned a world champion at the global championships.

Muchoki had defeated world and Olympic champion Jorge Hernandez of Cuba in the flyweight finals. “Were it not for them (my coaches), I may not have won all these medals as an amateur boxer before I turned professional,” said Lugano.

Upon retirement, he secured a job as a security manager with Kenya Airways and, thereafter, joined the hospitality industry.

However, he says things went downhill for him after he began indulging in alcohol. “Drinking is what changed my lifestyle to what you see in me today,” said the 70-year-old boxer, who at times struggled to remember the exact dates of his past achievements.

Although he is in good health, Lugano’s wealth was wasted on alcohol and he currently lives in a house in his parents’ homestead on a quarter-acre plot where he occasionally grows vegetables, which he sells to locals.

Asked how he invested his proceeds from boxing, he was cagey with the details. Lugano lacks a medical cover and appeals to the government to assist former players who made Kenya proud.

Most of his amateur international bouts were in Germany, which he describes as his second home.

As a professional boxer, he failed to play abroad and all his fights were in Nairobi, which he blames on lack of sponsorship and promoters.

Lugano advises young boxers to be disciplined if they want to excel in their careers.

“If you want to be a world champion, discipline is the key word,” he said.

Lamenting on his wasted years while sunk in alcoholism, he called on young boxers to seek guidance from their coaches for them to be reputable players.

Lugano blames poor administration for the deteriorating standards of boxing in the country. 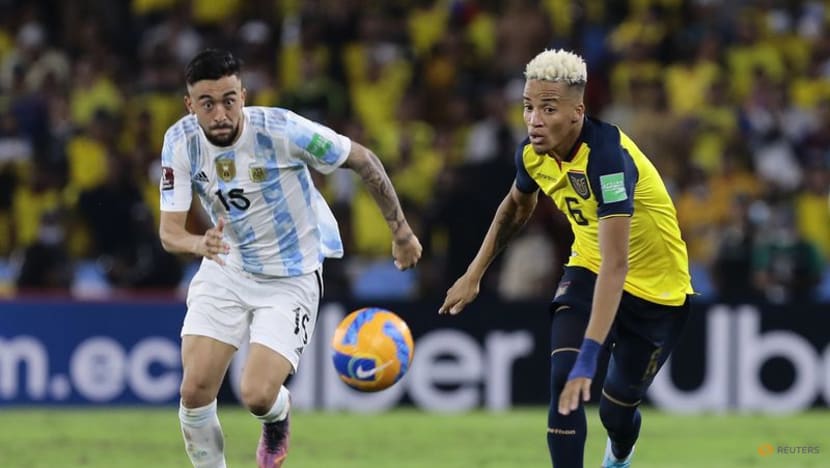 By Associated Press Nov. 30, 2022
Sports
Koulibaly's goal puts Senegal into round of 16 at World Cup 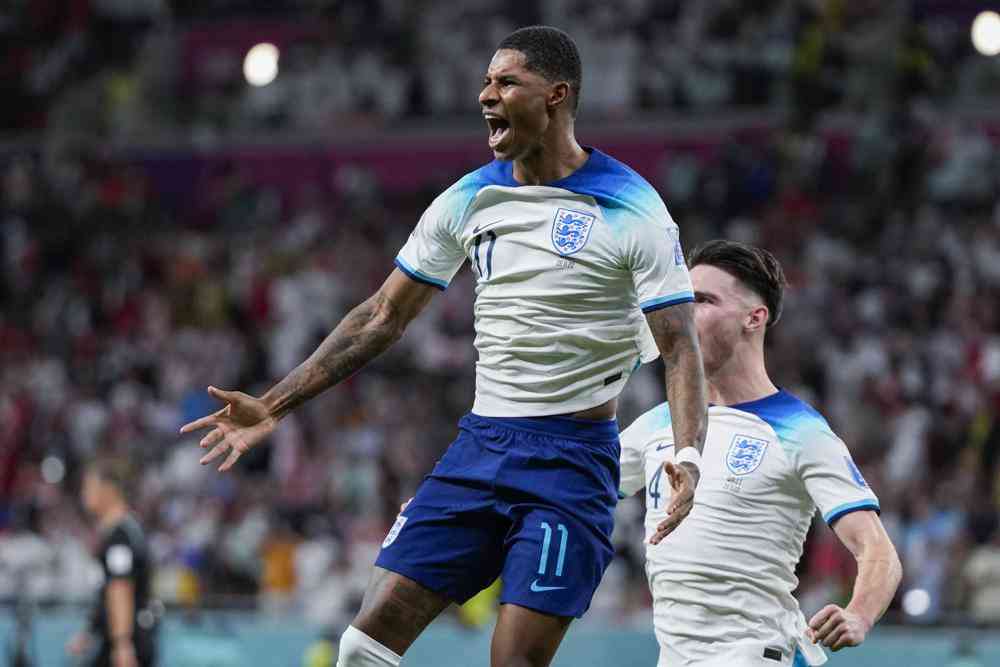 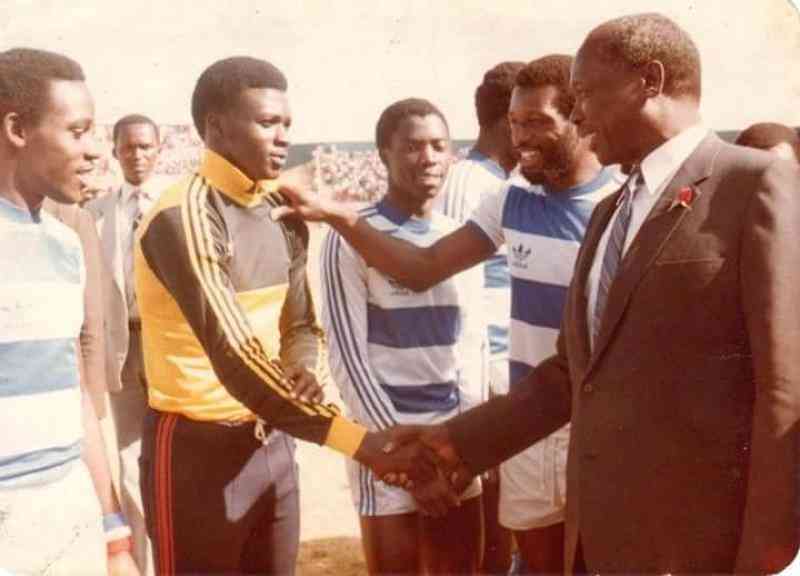