Who do AFC Leopards fans want to keep? And who is facing the axe?

FKF Kenya Premier League side AFC Leopards fans will soon be going to the polls to axe or retain some of their club leaders.

Ingwe Supporters' patience has been wearing thin with some of the leaders as the club try to remain relevant in the top ten tilt of the lop log.

In the last elections held on June 23, 2019, most poignantly, 70 percent of fans voted in favour of Shikanda who garnered 457 votes against his rival Bernard Musundi who managed 165 while Ronald Namai came distant third with 72.

Chairman Dan Shikanda wants to retain his seat while former CEO Ronald Namai is eyeing the position. SG seat has attracted Robert Situma, Tony Omusina and Mombasa businessman Gilbert Andugu will battle it out to replace Oliver Sikuku who will not be contesting. Oliver Napali is seeking to unseat Treasurer Maurice Chichi in the June election.

Shikanda, appeals to be given a second term to serve the club better.

‘‘We have been in office for three years and I would like to admit that, due to unavoidable or rather prevailing circumstances during the period, we were unable to fully implement the blue print,’’ said Shikanda.

He says, once re-elected is to attain financial sustainability of the club which will be achieved through investing in physical infrastructures.

Maurice Kipsawe ‘‘Chichi’’, an accountant, has been wearing the treasurers’ shoes of AFC Leopards for the last three years.

‘‘Coming out from the other side of those three years has been a question of resilience, passion and unconditional love to our great club AFC Leopards,’’ said Chichi.

Oliver Napali has promised to instil financial sanity at the den.

‘‘Come 26th June, the task will be to empower AFC Leopards SC with the right team to do the task ahead,’’ he said.

Napali, a financial manager with a multinational organization, and a financial background spanning over 25 years is angling to topple Chichi. He

‘‘I believe that our victory will bring progressive change in Restoring Financial Sanity at our esteemed Club for its development and growth,’’ he said adding that he will be responsible for arranging the equity, debt financing and monitoring the activities of the secretariat.

Gilbert Andugu, a marketer by profession, has been serving the club at Mombasa branch since 2015. He has helped the branch grow membership and also gave birth to AFC Leopards. He also served as Chair of Chairpersons for a period of three years.

He has financed the junior team (cubs) that saw them win the Nairobi region league.

The leaders are needed for the impending rebuild, and the players and fans will have to decide who should stay or leave this season.

Through the ballot voters will opt to offload and discard and bring in fresh blood or retain them all together.

The Centre for Multiparty Democracy - Kenya (CMD) will oversee the elections of the Kenyan Premier League club, AFC Leopards slated for June 26. 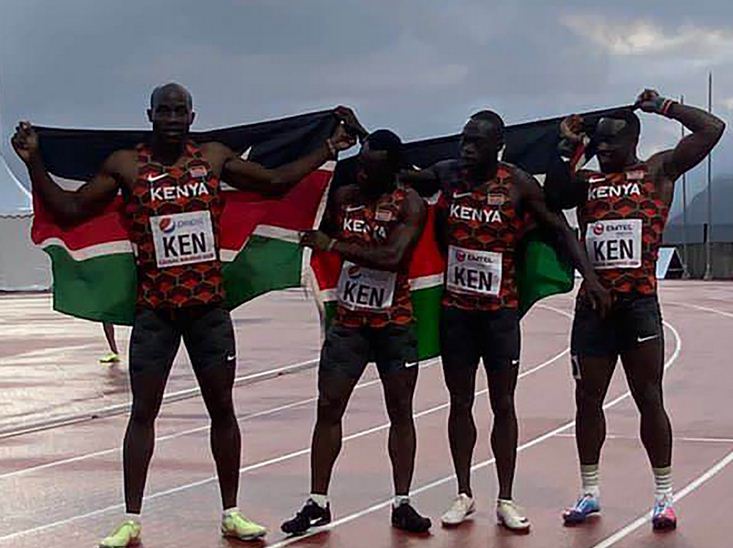