Striker Son Heung-min scored twice as Tottenham Hotspur rose to fifth in the Premier League table with a 3-1 win over West Ham United on Sunday that left them three points off the top four and the chance of Champions League football next season.

The afternoon got off to a terrible start for Hammers defender Kurt Zouma when he steered Harry Kane's low centre to Son into the net in the ninth minute, the 10th own goal of the season that Spurs have benefited from.

It got worse for the French centre back midway through the first half as Son made it two for Spurs, collecting a defence-splitting pass from Kane before firing a left-foot shot that glanced Zouma's outstretched leg before looping into the net.

Said Benrahma pulled one back for West Ham in the 35th minute, twisting his body to side-foot a volley from a flick-on into the net.

West Ham weathered a couple of early second-half chances before finding their rhythm, and they should have levelled after a sweeping move that ended when Michail Antonio volleyed over the bar in the 56th minute.

Having suffered through a poor spell, Spurs got their passing back on track and recent signing Dejan Kulusevski curled an effort just over and wide as the home side began to take back control.

Harry Kane missed an even better chance, somehow blazing the ball over after a superb pass from Pierre-Emile Hojbjerg left him with only the keeper to beat.

Son came to the rescue again in the 88th minute, chasing down a long ball from Kane and firing home to send Spurs fifth in the table, three points behind North London rivals Arsenal, who are currently fourth on 54 points and have a game in hand over Spurs.

"From the start of the game we played really well, first half we created so many chances. It's a massive three points before the international break so we are really happy," a delighted Son told Sky Sports before praising strike partner Kane, who had a hand in all three goals.

"I just make the runs as an option for Kane. If he doesn't pass me the ball he might have the space to pass to someone else or to shoot," Son said. "It's incredible to have this striker next to me."

The result was a bitter blow for David Moyes' West Ham as they slipped to seventh in the table, with their chances of Champions League football next season rapidly fading. 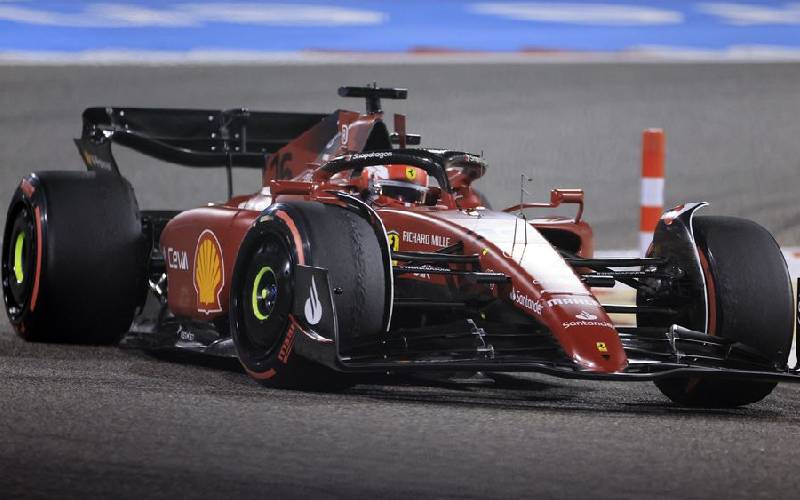 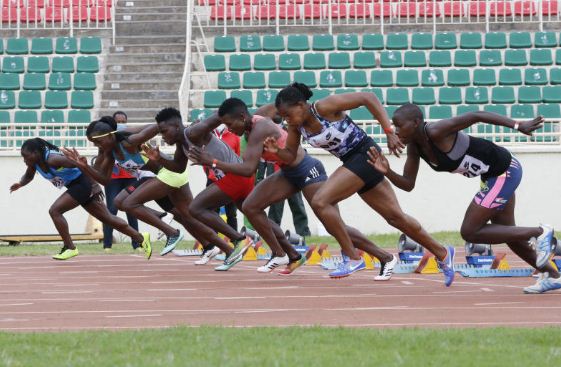 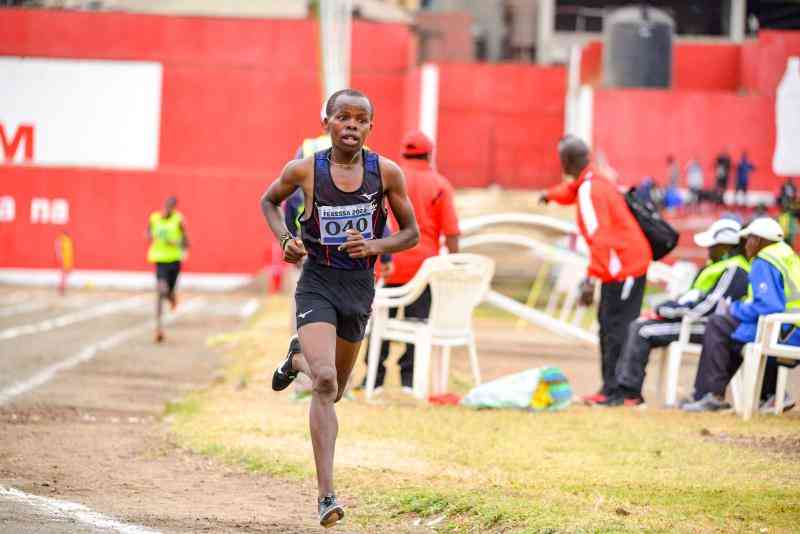