Three Kenyan rally drivers will be dancing in the dust and mud as they carry the country’s flag at the Tanzanian Guru Nanak rally championships.

Kenya’s Safari Rally legends Carl “Flash” Tundo and Ian Duncan will be in action at the event scheduled for November 7-8 in Manduli, Arusha. The rally has also attracted another Kenyan raising star Karan Patel.

Duncan will be navigated by Tej Sehmi while Karan is reuniting with Tausef Khan.

Riyaz Ismail, who is currently lying second on the Tanzanian rally log, will be rallying with Gurjit Dhani of Hari Singh Team in a Skoda Proto.

Veteran Kenyan navigator Ravi Chana will be navigating for Manvir Birdi of Tanzania.

Duncan, who won the 1994 WRC Safari Rally with Dave Williamson, is incidentally the most successful driver on the Kenyan version of Guru Nanak Rally having laid his hands on the coveted title more than 10 times.

Tundo, who has five Safari Rally titles under his belt, will be navigated by his longstanding co-driver Tim Jessop.

By Kimathi Kamau | 4 days ago 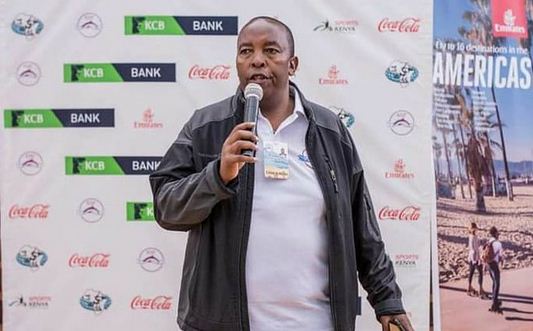