After being stretched to their limits, gymnasts reveal moments of abuse

A host of former Australian gymnasts have gone public with accounts of physical, mental and emotional abuse in the sport, which left at least one young athlete contemplating suicide.

Their decision to highlight the “dark and horrible” abuse follows the recent release of American documentary ‘Athlete A’ charting investigations into USA Gymnastics doctor Larry Nassar, who was jailed for life in 2018 after abusing more than 250 athletes.

The documentary has prompted a number of gymnasts to come forward in different countries. This month, British Gymnastics launched an independent review into claims of bullying and abuse.

While none of the Australian allegations involves sexual impropriety, they detail body-shaming, neglect and manipulation, prompting Gymnastics Australia to issue an open letter late on Wednesday praising those who have gone public.

“At my supposed peak I was an anxious, stressed and depressed teenager,” Chloe Gilliland, who as Chloe Sims won gold at the 2006 Commonwealth Games in Melbourne, said on Facebook this week.

Gilliland said she suffered from bulimia as coaches constantly told her she was “too heavy”.

“If they weren’t making comments about being ‘heavy for the day’, the next thing they would revert to saying was that I was just stupid.”

She said she was speaking up “because behind those smiles on the podium, are dark and horrible things that happen in the gym behind closed doors”.

Mary-Anne Monckton, a silver medallist at the 2014 Commonwealth Games in Glasgow, said until now she was “scared” to share her story, “but at some point, someone has to stand up for the athletes”.

“The abuse (physical, mental and emotional) needs to stop, or at least be stamped out of our sport,” she added.

“I, like so many others, have experienced body shaming, have had food withheld, been yelled at until I cried... and been manipulated and ‘forced’ to do things that I was not physically ready for or capable of doing.”

“Throughout that particular time, there was a culture of fear created by people in power,” she said, while stressing that not everyone was at fault.

Similarly, Olivia Vivian said after reaching her goal of becoming an Olympian in Beijing in 2008 “I was a broken athlete and even worse, a broken person”, recalling “lots of yelling and many forms of criticism”.

Kitty Chiller, who was Australia’s chef de mission at the 2016 Rio Olympics and is now head of Gymnastics Australia, said the organisation had “zero tolerance” for any form of abuse.

“Ensuring we have a community and a membership that feels safe and is safe, supported and empowered is our highest priority,” she said, adding that a confidential complaints procedure was now in place.

“We acknowledge and applaud those who have spoken up -their courage and their voice. I want you to know that we are here to listen. And we are here to act.”

In a bid to encourage further dialogue, Gymnastics Australia said it would set up athlete-led “listening groups” to determine what more needed to be done.

“While we have accomplished a lot in recent years, I know that our work in this area is not finished, and nor should it ever be,” said Chiller.

Gilliland detailed how she considered suicide after being shamed about her weight.

“I felt it was easier to end my own life, than to give in to what they wanted me to be,” she wrote.

She said when she weighed 52 kilograms as a teenager, coaches frequently told her she was overweight.

“I would often make myself sick or starve myself out of fear of not making progress towards the ‘right’ weight, as determined by my coaches,” she wrote.

There are certain things that we have come to accept as sacrosanct in the game of golf; play the ball as it lies, play the... 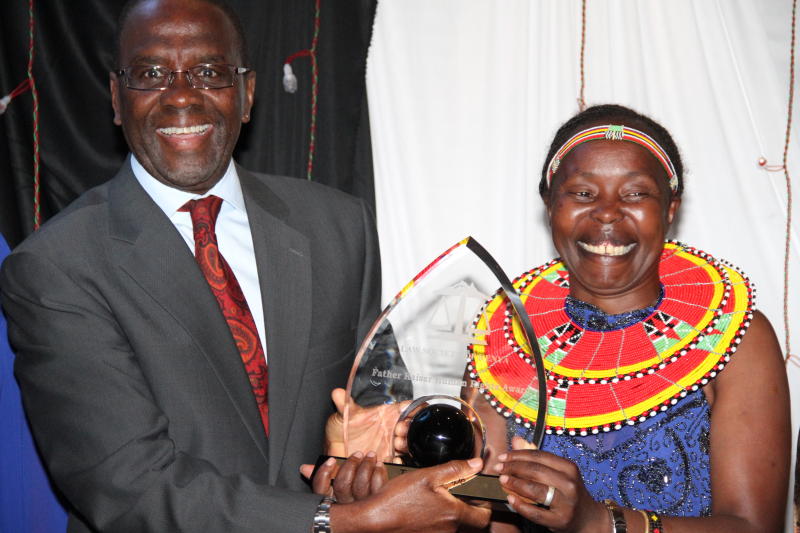