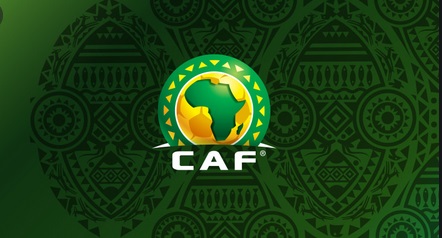 The final stages of this year’s African Champions League remain in doubt after the Confederation of African Football (CAF) said it was still waiting to hear from Cameroon about hosting the matches.

Cameroon were nominated more than a week ago when CAF’s executive committee met to decide how to proceed with the continent’s top club competition, which was postponed at the semi-final stage because of the COVID-19 pandemic.

“CAF is waiting for the confirmation of Cameroon on its availability to host the matches,” CAF's Acting General Secretary Abdelmounaim Bah said in a letter to member associations on Thursday.

He said exact dates for the games would be confirmed at a later date but CAF had earlier said it hoped to play them in September.

Record winners Al Ahly are due to meet last year’s runners-up Wydad Casablanca while Zamalek take on Raja Casablanca in the two semi-finals -- both matches being contested between Egyptian and Moroccan clubs.

CAF said the semi-finals would be played as single matches, with extra time and a post-match penalty shootout if necessary to decide the winner.

It will also allow five substitutions for each team in a game.

The kick off for next season’s Champions League, originally scheduled for August, will only be confirmed once the semi-final and final dates of this year’s event are finalised, Bah added.

CAF said it would also apply the five substitutes rule in the 2020-21 Champions League.

Why many Kenyan athletes and footballers die poor