Former NBA basketball superstar Michael Jordan and six-time F1 world champion Lewis Hamilton joined athletes on Sunday who deplored the death of a black man during his arrest in the United States who resulted in dozens of demonstrations, sometimes degenerating into riots.

Michael Jordan denounced in a statement "rooted racism" in the United States, saying he was "deeply saddened, genuinely distressed and totally angry" after the May 25 death of George Floyd, 46, in Minneapolis (Minnesota).

The Briton Lewis Hamilton has denounced the silence of the "biggest stars" of F1 "dominated by whites".

"I know who you are and I see you," added the current circuit king on Instagram.

Derek Chauvin, the white policeman who held his knee for several minutes on Floyd's neck, who complained that he could not breathe, was arrested and charged with manslaughter. But protests continued to escalate and sometimes ended in riots to the point that curfews were declared in several cities.

"We have had enough," said Michael Jordan, saying "alongside those who speak out against entrenched racism and violence against people of color in our country."

"We must continue peaceful expressions of injustice and demand recognition of responsibilities," said the man, who refused to take a position on social and political issues during his playing career.

He joined the cohort of voices from the NBA (basketball), the NFL (American football) and other sports in the United States, but also around the world, demanding changes in the way blacks are treated. in this country especially by the police.

NFL leader Roger Goodell said the violent rallies "reflect the pain, anger and frustration that so many of us feel."

Tennis player Serena Williams posted an Instagram video of an emotionally overwhelmed young girl to a public meeting: "We are blacks and we shouldn't have to feel like this."

His compatriot and tennis phenomenon Coco Gauff reacted in a video on the social network TikTok: "Am I next?".

The most spectacular gesture was that of Mönchengladbach forward Marcus Thuram, son of 1998 French world champion Lilian Thuram, who knelt down on Sunday to celebrate a goal.

Right after the match, his club posted a photo of his player, kneeling on the ground and looking down, on Twitter, with the caption in English: "No explanation needed".

This gesture was popularized by NFL player Colin Kaepernick, who became a spokesperson for protests in the United States against police violence, especially against minorities of color.

Shortly after, young Dortmund striker Jadon Sancho (20) displayed a T-shirt with the inscription "Justice for George Floyd", also after scoring a goal.

On Saturday, it was the American Weston McKennie of the Schalke 04 club, who wore an "Justice for George" armband.

"To be able to use this forum to draw attention to a problem that has been going on for too long, it feels good !!!", tweeted McKennie, 21, after the meeting.

The revolt was tinged with pain for former Warriors and San Antonio Spurs player Stephen Jackson, who knew the victim.

"Floyd was my brother. We were called + the twins +. My brother was in Minnesota because he changed his life, he drove trucks (...) and you killed him. I'm on my way to Minnesota Justice will be done, "he wrote on his Instagram account. 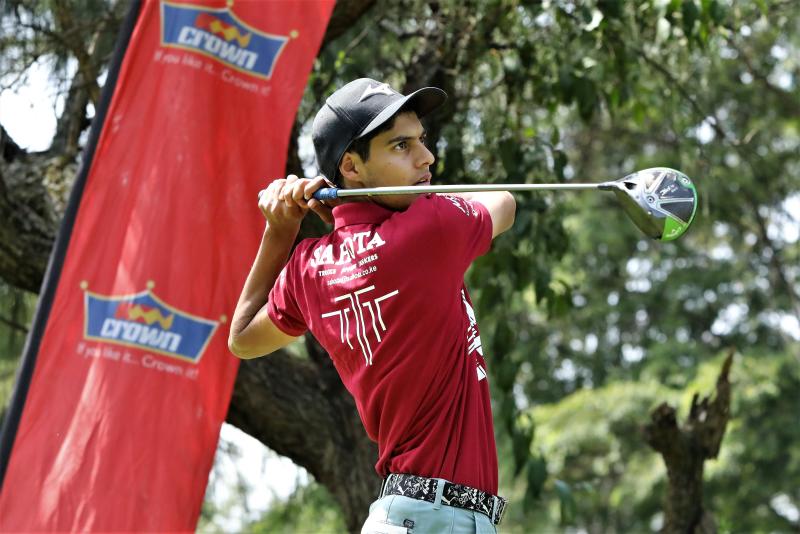