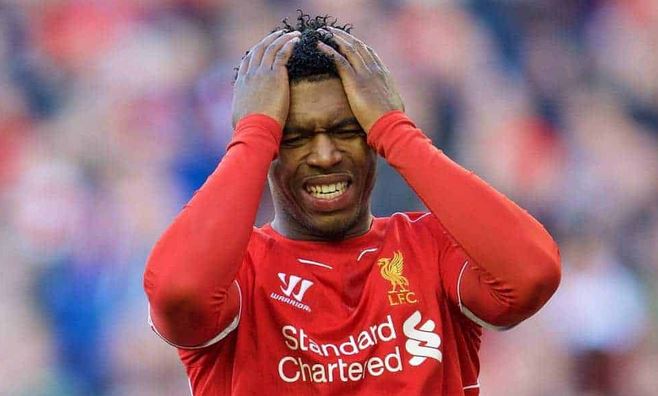 Former Liverpool and England striker Daniel Sturridge has become a free agent after mutually agreeing to terminate his contract with Turkish side Trabzonspor, the club said on Monday.

Sturridge, who joined Trabzonspor on a three-year deal in August, had seven goals and four assists for the Turkish Super Lig side in all competitions, last making an appearance in a 2-2 draw with Besiktas in February before sustaining a toe injury.

"We thank Daniel Sturridge for his contributions to our club and wish him success in his future career," the club said in a statement on Twitter.

The club did not reveal why the 30-year-old's contract was terminated.

Sturridge began his professional career at Manchester City in 2006, moving to Premier League rivals Chelsea three years later before sealing a switch to Liverpool in 2013.

The Standard Group PLC officially announced its partnership with the Kenya Open Golf Limited (KOGL) at the Karen Country Club on Monday.