It is official. The Narok County Stadium has been re-named as William Ole Ntimama Stadium. In a colourful unveiling ceremony Saturday presided by Cabinet Secretary for Sports, Culture and Heritage Amb. Amina Mohamed, the 30,000-seater facility was dedicated to the memory of the late Maa Community leader.

“Hon. William Ole Ntimama believed in the vision of the stadium and championed its establishment when he was elected the Chairman of the Narok County Council in 1974, a position he held for 15 years,” Amb Amina said during the ceremony attended by Narok County Governor Samuel Ole Tunai among other leaders.

The Sports CS said the unveiling of the facility was a fulfilment of a request by the Maa Community leaders to have the stadium renamed in honour of the late Hon. William Ole Ntimama.

“I am happy that the promise you made, through Cabinet Secretary for Environment and Forestry, Hon. Keriako Tobiko on November 19 last year to unveil the new name early this year, has come to fruition,” Amb. Amina said.

“We thank the Narok County Government for hosting the ceremony and for partnering with the central government to develop and upgrade the Narok Stadium to its present status - a 30,000-seater stadium with world-class facilities,” she said.

She added: “In his 25 years in Parliament, Hon. Ole Ntimama was a committed leader who placed development and the welfare of his people above all else.”

While recalling President Uhuru Kenyatta’s address during the 56th Madaraka Day Celebrations at the venue of the warmth and patriotism of the people of Narok, Amb. Amina said it was only befitting that the stadium was named in honour of Ole Ntimama.

“There is also amazing crop of talent hailing from Narok County, who have benefitted from the stadium and who stand as beacons of hope for others to rise to national heroes and heroines status akin to 800m World and Olympic Champion David Lekuta Rudisha,” she said.

The highly respected diplomat said the national Government was committed to working with County governments to upgrade stadia in the Counties using the model and example set by the Narok County Government.

“Despite some challenges, the construction of facilities initially designated for CHAN and Regional Stadia is in full gear and completion of the works in the various stadia is expected by December 2020.”

“We have exciting sporting events coming and I take this opportunity to invite Narok County and nation at large to support the Kenyan Teams scheduled to participate in the World Under-20 Athletics Competitions and the 2020 Tokyo Olympic Games.

“Let us also welcome the participating teams of the World U-20 and the World Safari Rally Championships to the Maasai Mara to vacation in Narok County after the competitions.” 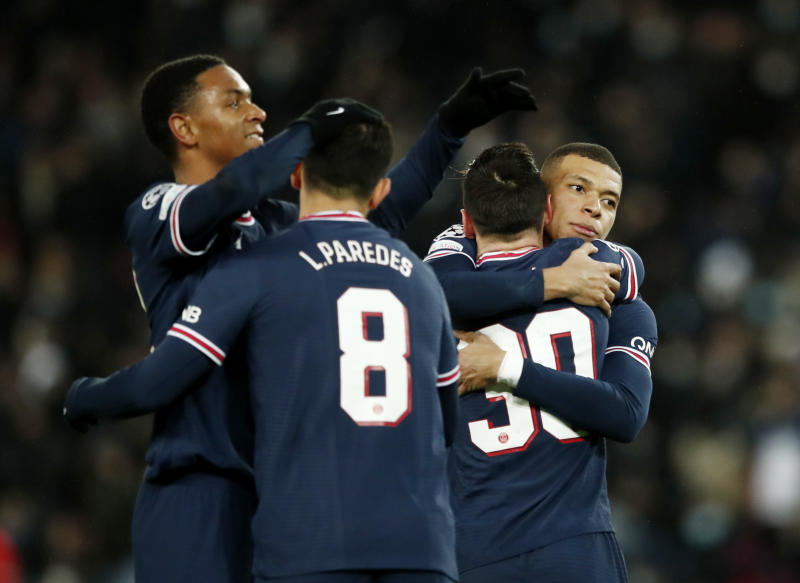