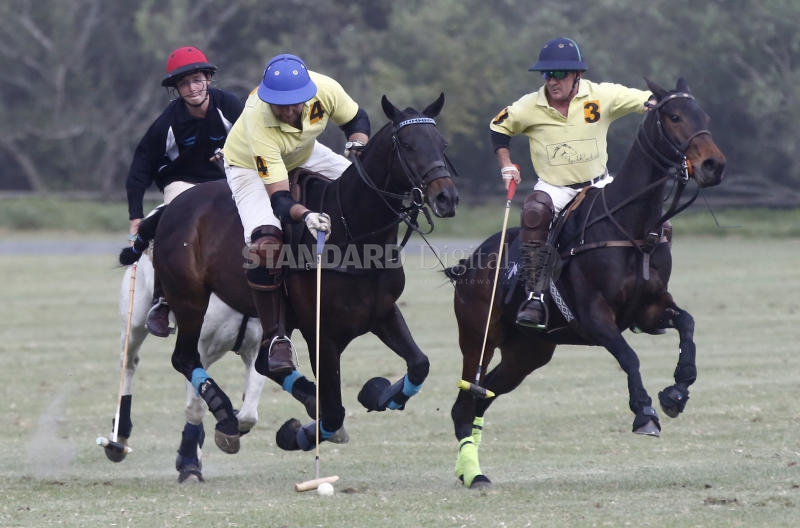 Touchdown Forte registered their second win to keep their hopes of wrestling the title in the 8-Goal Autumn Polo Championships, which entered the second day at Northern Kenya Polo Club in Timau yesterday.

Forte defeated Topik Try Hards 5.5-4 in one of the toughest matches after starting the match with an advantage of half fraction of goal from their low handicap.

The handicap 7.5 Touchdown Forte should thank the experience of handicap 5 Kenya international Casimir Gross who emerged as the man of the match after he scored two goals in the second and third chukkas and contributed to three goals scored by handicap 2.5 Henry Limb in the fourth chukka.

Serie A: Roberto Gagliardini’s miss of the season for Inter Milan