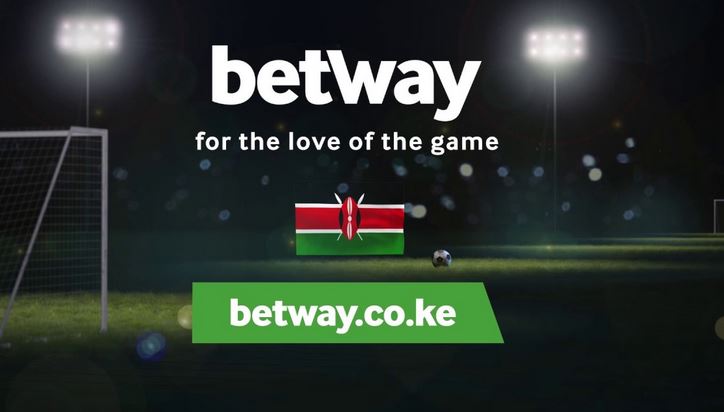 Betting firm Betway has finally resumed its operation in Kenya, nearly two months after being cleared by Kenya Revenue Authority (KRA) for licencing by Betting Control and Licencing Board (BCLB).

The Betting firm was initially scheduled to resume operations in July but had to wait for feedback from the government to know when exactly they can fully resume their services.

Betway was among 10 compliant betting companies that got their licenses renewed after paying their taxes on July 23, 2019.

In a statement Wednesday announcing the good news to gamblers, the firm said it had introduced the 20% withholding tax that will be applied to all winnings.

“We are BACK! Enjoy our new & improved 4 To Score, Win Boost & awesome new Money Back Boost! Remember, a 20% withholding tax will be applied to all winnings,” read the statement.

The State struck at the heart of 27 betting firms, ordering telecommunication companies to shut down their paybill numbers and shortcodes until their licenses are renewed.

Market leaders SportsPesa and BetIn are among the biggest firms whose licenses have not been renewed by the government.

The two betting companies which have been sponsoring local tournaments including Kenya Premier League have suspended their support owing to the impasse.

Sportpesa were in their third year of their Sh259.7 million title sponsorship deal with KPL before they cancelled the sponsorship this month.

So far, betting firms SportPesa, Betin and lxBet have gone to court to challenge the Government over their paybill numbers suspension.

The taxman is demanding Sh61 billion from at least 27 betting firms in taxes before their operations can be restored amid protests the State was acting against a court ruling.

A multi-agency team set up by the Government established the betting companies made about Sh201 billion in 2018 yet they remitted Sh4 billion in taxes.

State records say annual turnover in the industry rose from Sh2 billion to over Sh200 billion in the last five years.

The crackdown started in May when the government deported 17 other foreigners and also the state suspended their online payment services of affected betting firms for allegedly failing to comply with industry rules.

Premier League contacts clubs over need for distancing during games-report