The list is here! Betting firms you can deposit and withdraw your winnings 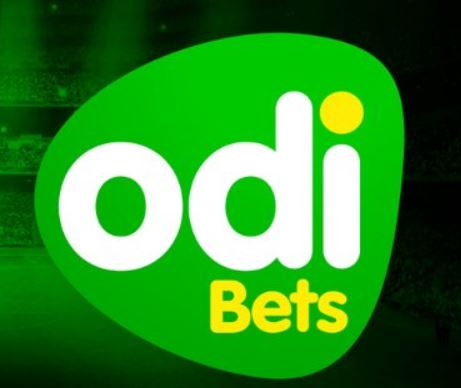 The Government is set to license 10 more betting firms among them Betway after meeting the set regulations including paying taxes.

The 10 are among 27 firms, whose licenses were revoked by the Interior Cabinet Secretary Fred Matiang’i for failing to meet the requirements. 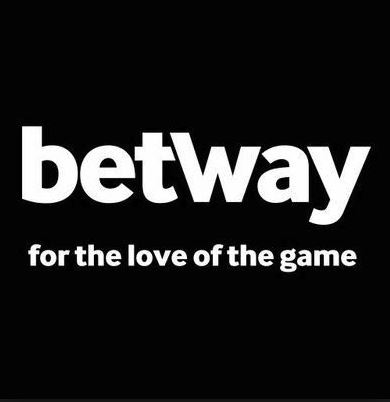 The 10 were on Monday cleared by the Kenya Revenue Authority (KRA) but 17 among them giants SportPesa and Betin are still pending.

According to officials, apart from OdiBets, others are Mozzartbet, Betway, Eastleigh bet, Lucky to you, Kenbook makers, Bet boss, Kick off, Easi bet and Palms bet. 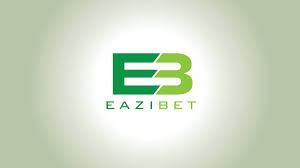 Recently, the Government deported 17 directors of betting firms from Russia, Bulgaria and Poland for being in the country illegally.

The Government has suspended all their online payment services, as crackdown on illegal betting firms intensifies. Some of them were accused of being involved in money laundering and failing to pay correct taxes.

The move to issue new licenses marked the latest move by the government to tame the betting craze. 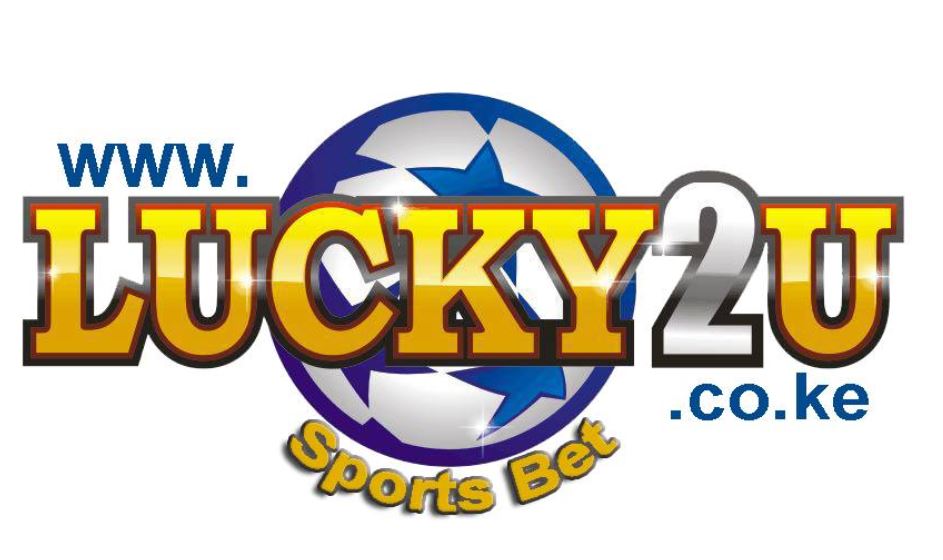 The government recently ordered all betting firms to apply afresh for operating licences, starting July, in a move to net firms that have been evading taxes despite reaping billions of shillings in profits

The Betting Control and Licensing Board roped in commercial banks and the communication sector regulator in its ongoing crackdown. 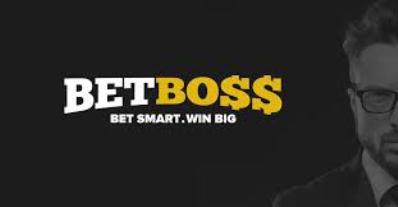 So far the firms’ paybill numbers have been deactivated affecting 12 million accounts. The Central Bank of Kenya has also written to the banks and ordered them to close the firms’ accounts.

“This is to bring to your attention that the BCLB has not renewed the operating licenses of certain bookmarkers and lottery operators for the period July 1, 2019 to July 1, 2020. Please find attached, the list of entities whose licenses have not been renewed for your information,” read a statement from CBK.

This means that without permits, the affected firms are illegally operating in the country and will not be allowed to enjoy banking services, which is key in their operations. 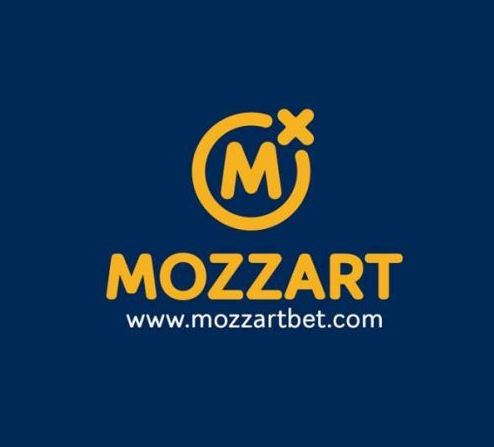 The firms have denied any wrongdoing and have maintained that they have met regulatory requirements amid the push and pull with the government.

President Kenyatta vowed not to backtrack on the reforms in the gambling industry.

He said the taxes that the betting firms are required to pay are for development and betterment of the country’s economy.

"Some firms have been hoarding taxes but we have managed to push them to pay and we will continue doing so. Those in the betting companies are our friends but we have to agree that the government must get its rightful share to build cultural centres and other developments,” he said.

The government says annual turnover in the industry rose from Sh2 billion to over Sh200 billion in the last five years.

A multi-agency team set up by the government established the betting companies made about Sh201 billion in 2018 yet they paid only Sh4 billion in taxes.

The crackdown started in May when the government deported 17 other foreigners.

Then, Matiang’i directed the Immigration PS Gordon Kihalangwa to review working permits of foreigners who had applied to conduct other businesses but ended up investing in the betting industry.