Kenya Regiment Rifle Club (KRRC) captain Wilberforce Kerema says shooting competition has grown over the years and he is optimistic that this will be a unique season for the shooters.

After having a fruitful first round event of the year, dubbed Eleanor Malik Trophy/Bob Morgan Trophy at Kenya Defence Forces (KDF) LAB a couple of weeks ago, Kerema says they are ready for the second round, dubbed Inspector General of National Police Service Trophy, in March in Laikipia.

The event will mark the cut off selection for a team to represent Kenya during the 2017 UK Bisley and Pre-Commonwealth games to be held in Brisbane-Australia in October.

“KRRC brings together all shooting clubs from discipline forces as well as civilian shooters. We had our first event in January although we experienced some challenges mainly weather factors, mirage and wind but it was successful. We are now preparing for our next event that will be in Laikipia. It is a big one because it will act as a qualifier for the pre-commonwealth games,” he said.

Despite the club being ranked top in Africa and currently having 22 Riffle small bore champions in Gulraj Sehmi and Farihya Mohamed in the men’s and women’s category respectively, Kerema admits that there is more to be done for the sport to be at par with other disciplines in the country.

Shooting remains an ordinary sport in Kenya compared to other sports like football, rugby, volleyball and athletics that have dominated scenes for so many years now.

Shooting as a sport is an annual calendar comprised of Full bore normally staged at Nanyuki, 22 Rifle staged at Embakasi, Shot Gun at Limuru while 9mm pistol and 177 Air Weapons are staged at Langata Sailing Club.

Olympian and Kenya Prison boxer Rayton Okwiri says he has been greatly inspired by his emphatic win on his professional boxing debut in Nairobi at the weekend. 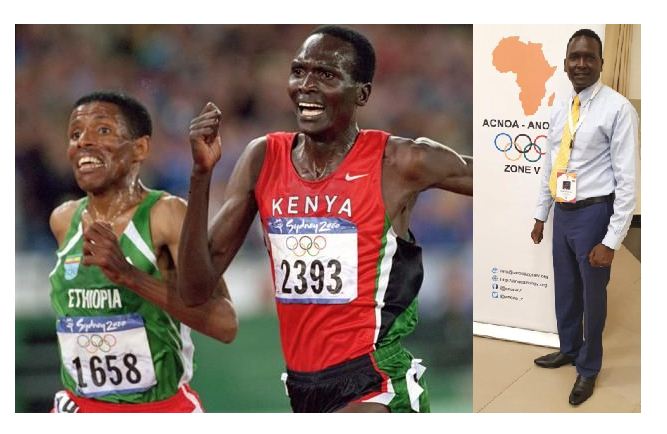