Last updated 4 years ago | By Mirror 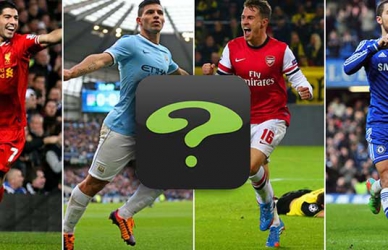 Britain has voted to leave the European Union after a country-wide referendum saw the Brexit campaign take a majority of just under 52 per cent.

The ramifications are a long way from being worked out, but the ability for anyone from within the EU to come and work in the UK will surely change - and that could include some top football stars from the Premier League.

Research has revealed that 108 Premier League players from the top flight would NOT have been able to sign for their clubs had Britain not been part of the union when they arrived.

Looking at the top two divisions in England and Scotland that figure rises to 332 players.

Players who don't have the requisite number of competitive international caps would not have attained an automatic visa to work in the UK and could have been prevented from making their transfers.

Under current employment rules, any player with an EU passport is free to play in the UK without restriction, while those from outside Europe must meet a specific Home Office criterion which depends on how many international appearances they have made and where their country sits in the FIFA rankings.

At this early stage it is unclear what the Leave vote will mean for those Europeans working in this country - but Anthony Martial, Dimitri Payet and N'Golo Kante are among those who would not have been able to play in the Premier League last season, if the UK had not been part of the EU.