Children in Kitengela area will now have an opportunity to nurture their football skills following a partnership between Ujuzisoka and Kennedy School.

The partnership will benefit both boys and girls who are talented and have nowhere to play. According to Njeri Wachira Ochieng', a director at Kennedy School, the initiative was mooted after profiling and researching the area and realising that there was no ground for the youth to play despite the demand for such activity, after which they contacted Ujuzisoka for the partnership.

"The programme targets children between the age of 8 and 18 who come to receive professional football training that is offered by Ujuzisoka who will put in professional coaches like John Busolo former Harambee Stars and AFC Leopards goalkeeper," she said.

Ujuzi will be holding the training every Saturday and Sunday during the term and every Monday to Friday during the school holidays. The newly recruited ‎ Director of studies from USA, Kelly Barnes, invites parents and youths to take advantage of the programme to enhance football skills.

The programme will also take talented children for international football tournaments in Europe. Ujuzisoka Director Paul Olung'ae encourages all youth to contact Kennedy School administration with a view to partnering with the school to promote football.

Njeri said the school and the community will be able to eliminate some of the challenges facing the upcoming school in terms of security and general development.

"The future looks bright as we will make first-class training facilities available in the school," she concluded.

Sherlin Njeri, one of the players who turned out for training at the weekend under coach Busolo, said: "I now know what dribbling a ball means and I can also juggle."

Ngugi Waweru, Apollo Mbuki, Jet Takkunen and Elias Sherman were the star attractions as the seventh round of the Kenya National Autocross Championship came to a dramatic end at Solai racetrack in Nakuru. 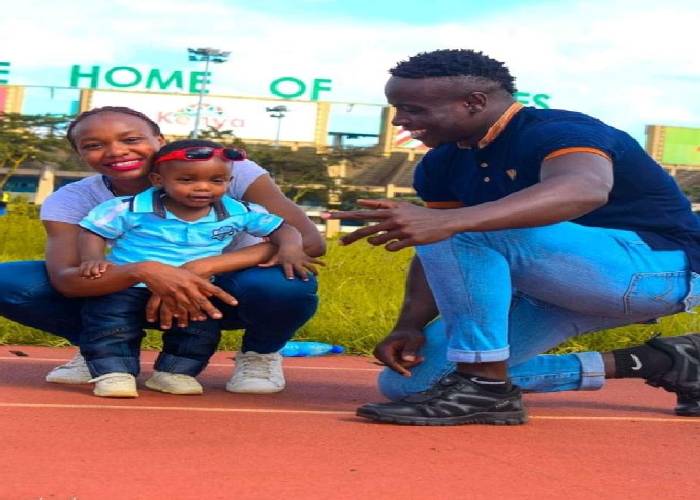 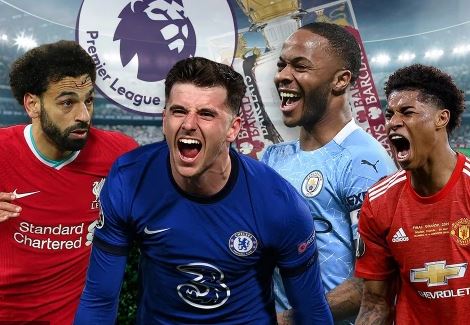 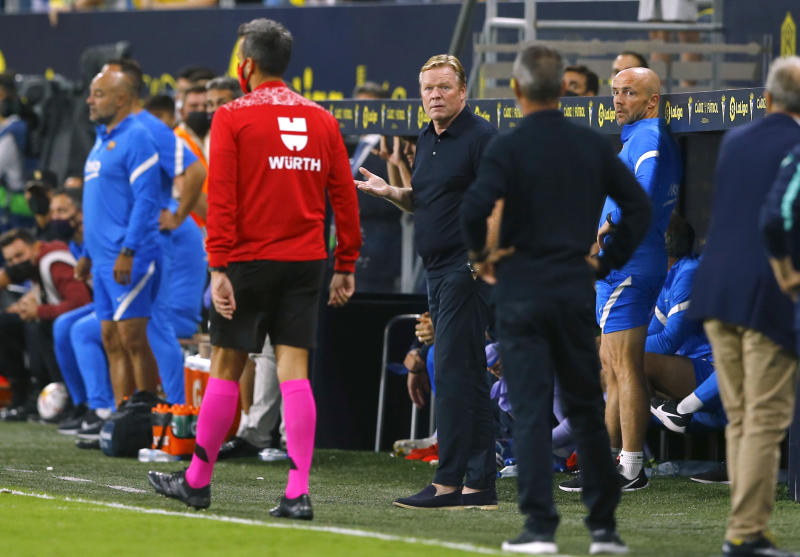 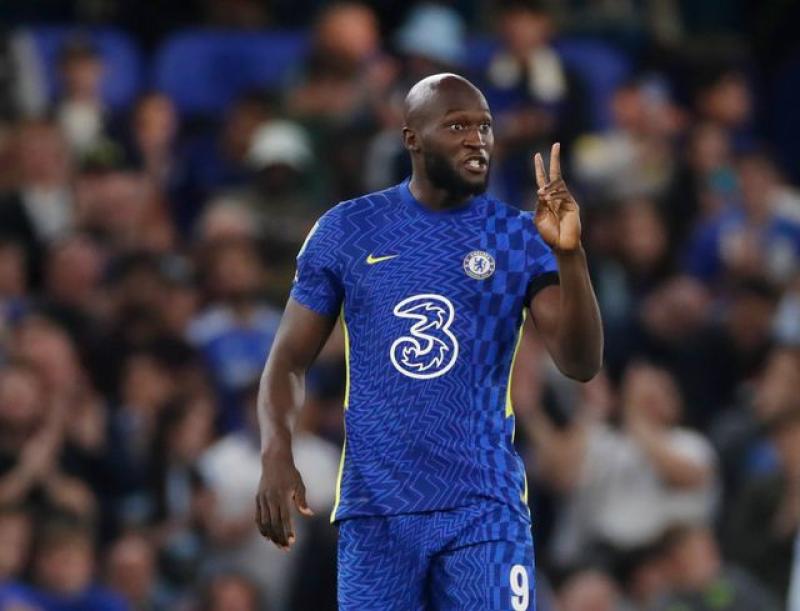