Kenya silver medalists Kathungi face the acid test as they take on indomitable St Mary’s Kitende in the opening match of the football boys tournament at the East African Secondary Schools Championships that kicks off in Lira, Uganda on Sunday.

This Pool “A” match, that is the only one on the programme today, will be preceded by the opening ceremony.

Kitende who are reigning Ugandan champions have been a force to reckon with since the Championships were born in 2002 winning all but one title.

Kathungi coach Ibrahim Naika admitted that the task ahead was mountainous but he was quick to add that his team was ready to check the dominance of Kitende.

“I have psyched my players up by asking them to play the way they did at the nationals where we unexpectedly reached the final,”  he said.

A combination of factors including Uganda’s advanced level academics system and sports scholarships for talented students has helped Kitende to dominate the competition not only in football but other sports as well.

Naika is banking his hopes on influential captain Ibrahim Mohammed, who is bound to attend Manchester United Training Camp in DR Congo next month, to stop the rampant Kitende.

Kenya champions Upper Hill are drawn against St Julian of Uganda in their Pool “B” opening match of the tournament scheduled for tomorrow.

In the girls football, last year’s bronze medalists Tartar are drawn in Pool “A” and play their first match against Makongo of Tanzania tomorrow.

In the boys volleyball, defending champions Cheptil play their first match against compatriots Malava in Pool “A” as Kenyan champions Hospital Hill meet South Sudan in Pool “B” tomorrow.

In the girls’ category, national champions Kwanthanze are drawn in Pool “A” alongside Kinawa Mugungo of Uganda, Kosirai of Kenya, St Joseph Kabyayi of Rwanda, Mary Hill of Uganda and a South Sudan team.

According to the draws, Kwanthanze play their first match against South Sudan.

Lugulu who are previous champions play Katikamu in their opening fixture tomorrow.

In the boys basketball, Kenya champions Upper Hill play their group matches in Pool “A” alongside Lubiri and Kisubi (Uganda), College Ami des Enfants (Rwanda) and a South Sudan team.

Maseno and Friends School Kamusinga are grouped in Pool “B” together with LD Kigali (Rwanda), St Mary’s Kisubi and Kisubi School (Uganda) and a Burundi team.

In the girls’ category, Buru Buru are in Pool “A” that also features Lycee Sos (Burundi), Nabisunsa and Buddo (Uganda) and Ape Rugunga (Rwanda).

Former champions Shimba Hills are in Pool “B” against St Mary’s Kitende, Ndejje (Uganda) and a South Sudan team.

Derbies matches between two rival teams from the same town or city are usually feisty affairs that ride on history and tradition.

By Reuters | 2 minutes ago 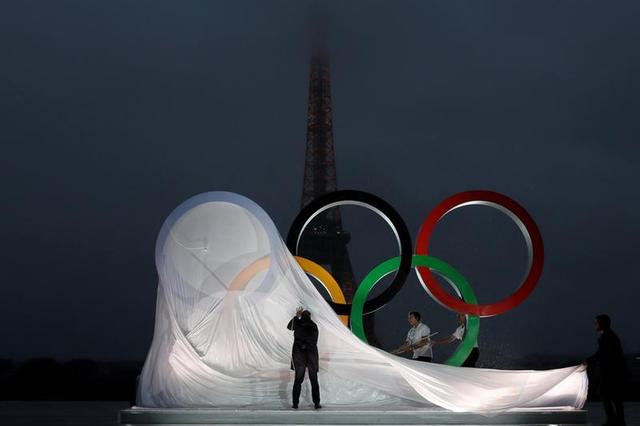