Tanzanian clubs will not be allowed to take part in this year’s Kagame Cup, which kicks off on Tuesday in Darfur Sudan.

This is despite reports from Tanzania that the country’s government had allowed their clubs to take part in the two-week tournament after initially blocking them from participation due to security concerns.

Kenyan champions Tusker also pulled out of the tournament due to similar reasons.

On Friday, Tanzanian media quoted the Deputy Minister for Information, Youth, Culture and Sports Amos Makala, saying that Yanga, Simba and Falcon will be allowed to take part in the event after receiving assurances from the Sudanese government of adequate security.

Makala had only two days ago confirmed that the three clubs will not be traveling to Darfur for the competition as they were not sure of their security.

However, Council for East and Central Africa Football Association (Cecafa) Secretary General Nicholas Musonye said yesterday the door has been locked on the teams from Tanzania and Kenya for pulling out.

Kenya’s representatives Tusker pulled out of the competition two weeks ago citing insecurity.

Musonye accused the two countries of trying to sabotage the association but warned they will not succeed. “The door is shut on teams from Tanzania and Kenya and everyone else who wants to sabotage us. They will not succeed at all. The tournament will go on with 11 teams who have confirmed participation,” said Musonye in a statement from Darfur, yesterday.

He said nothing is going to stop or hinder Cecafa from staging the  event as all the 11 participants were scheduled to arrive in Khartoum by yesterday.

“The new 25,000 seater Stadium in Kadugli is being spruced up  for the opening ceremony which will start at 12pm before the opening match between hosts El Hilal (Kadugli) and Uganda’s URA.

“Teams and officials will be transported by chartered flights to Kadugli and Al Fashir on Sunday. Al Fashir, the capital of North Darfur will host the final on 1st July where the State Government has organised an elaborate programme,” Musonye explained.

The Kenya National Sevens team is in a bullish mood as they leave the country for London for a training camp before they head to Moscow for the Sevens Rugby World Cup. 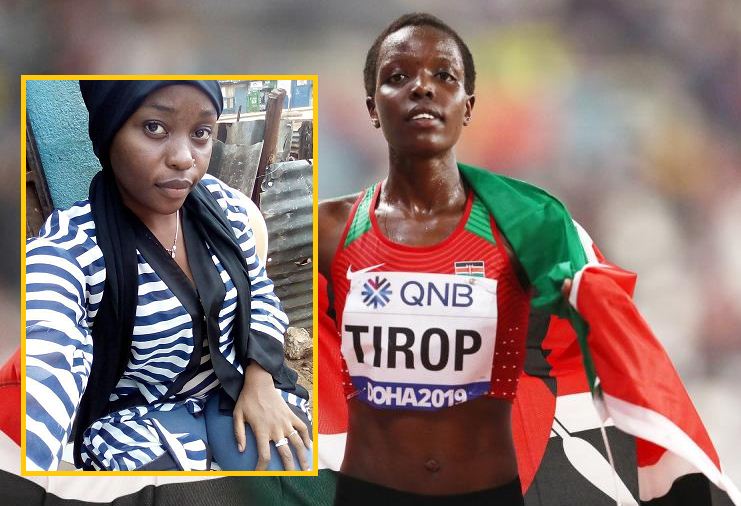 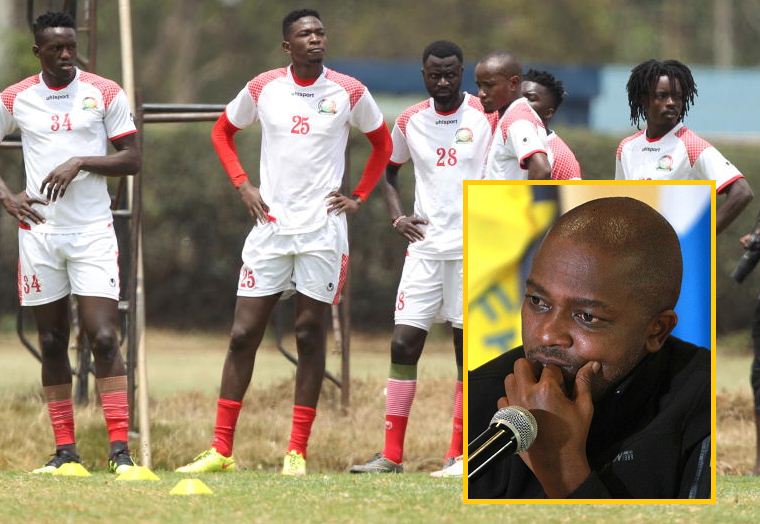 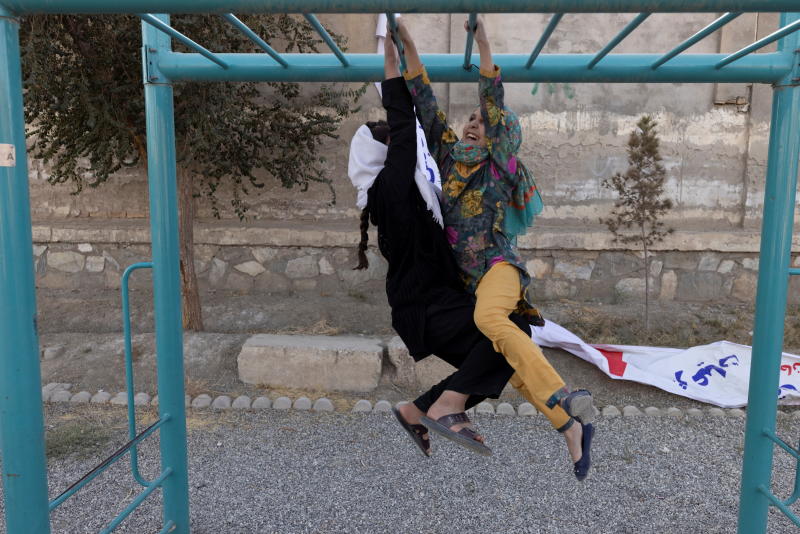