The port workers’ union expects President William Ruto to introduce reforms in the labour movement that will end perennial strikes to push for better salaries and terms of service.

Dock Workers Union (DWU) General Secretary Mr Simon Sang said Wednesday they are hopeful the new Head of State will end the adversarial relationship between unions and employers in the country.

Mr Sang suggested that the new administration establish an independent national arbitration commission to advise the government on labour issues instead of relying on the Ministry of Labour.

According to Mr Sang, the commission should have 12 professionals drawn from the employers, government and union movement. “We expect the president to end the adversarial relationship between unions and employers where workers, including teachers and doctors, go to the streets to demand a pay rise. We expect him to ensure union and employers are friendly like in Singapore,” he said.

Yesterday, Mr Sang said the new administration should initiate reforms in the labour movement to address the issue of rogue employers and militant trade unions.

He said the proposed commission will help build strong unions and ensure industrial peace, where workers in various sectors will be free to join and help in building the economy.

He said the commission should have four members each from the labour movement, employers and governor, who should be professionals in economics or human resource.

“Truck drivers currently operate alone after turn boys were removed. We are asking the Ruto administration to ensure each truck is operated by a driver and a turn boy,” he said.

“We also want the old guards in the seafaring sector to be employed on the basis of their experience. We want seafarers to be engaged in the daily work on the ships at the port of Mombasa,” he said. 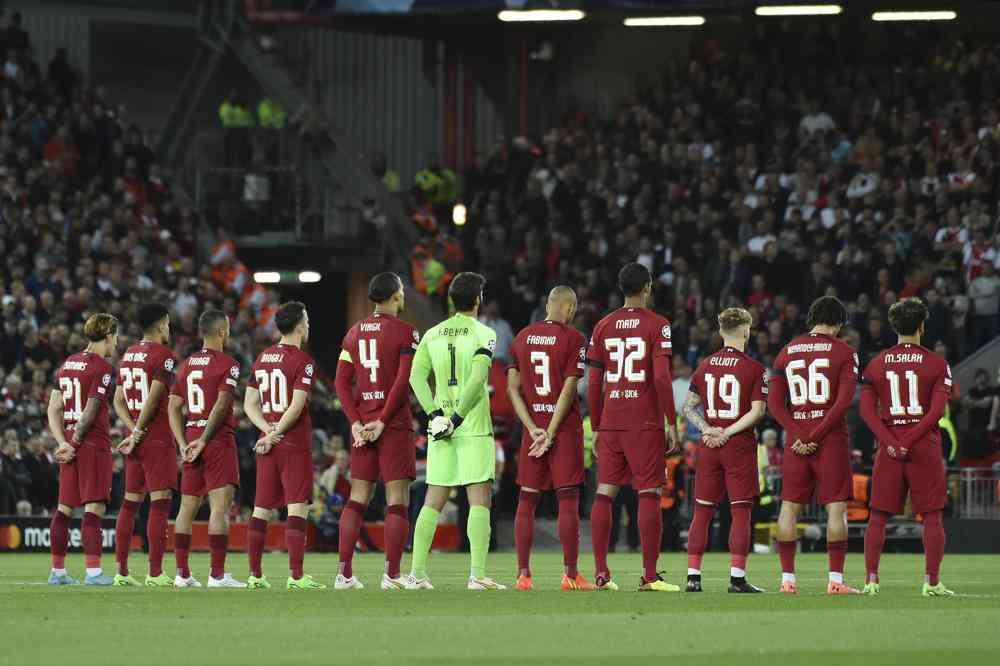 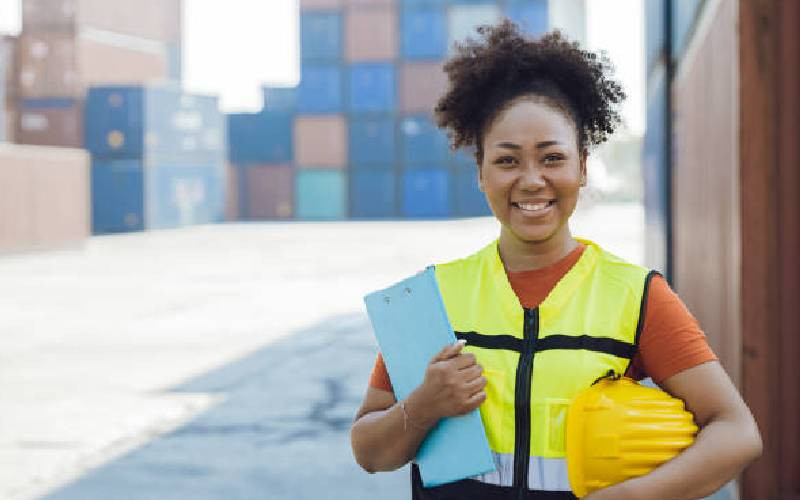 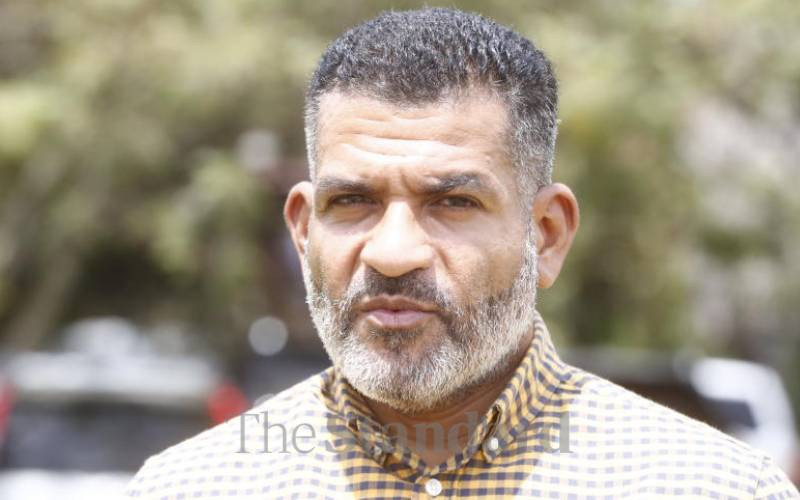 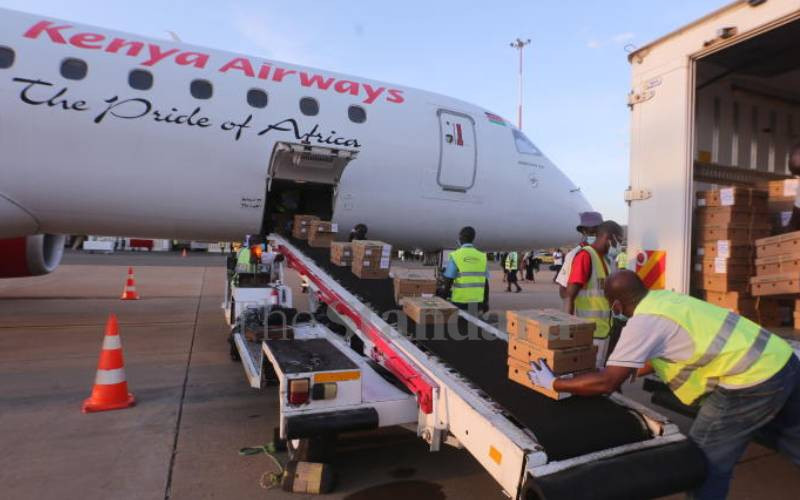