After missing the direct ticket to the 2023 Rugby World Cup in July, national 15s team Kenya Simbas has a chance to redeem themselves when they kick off their Final Qualification Tournament (Repechage) qualifiers against USA today at 3pm.

Simbas lost 36-0 to Namibia during the 2022 Rugby Africa Cup finals played in France, a tournament where the winner was guaranteed a direct ticket to next year’s World Cup.

The defeat relegated Kenya to the repechage tournament where coach Paul Odera has to inspire his charges to victory against USA, Portugal and Hong Kong in a round-robin format.

In the end, the team accruing the most competition points in the four-team tournament will secure the 20th and final spot at the global games set to be held in France where they will take their place in Group C alongside Wales, Australia, Fiji and Georgia.

Today, Simbas have to see off USA at Emirates Stadium without two of their influential full backs, Fijian-born Jone Kubu and Dominic Coulson who are all out injured.

Odera has retained a majority of his starting 15 players with only two noticeable changes at fly half where he has entrusted Menengai Oilers’ Geoffrey Ominde with a starting berth while Geoffrey Okwach who was ruled out with injury early into the year makes a comeback and will start at the right wing.

Unlike Kenya who have never been to the World Cup, USA have only missed one edition since the inaugural event in 1987.

The Americans dropped to the Repechage after losing to South American opponents Uruguay and Chile in Americas 1 and 2 deciders.

Speaking ahead of the game, Simbas captain Dan Sikuta said they are ready for the Dubai challenge after putting behind their disappointing loss to Namibia four months ago.

“Everyone in the team is very excited, we lost against Namibia in the Rugby Africa Cup in France and this is our second opportunity to qualify so we will stick to our plan as a team.

“We will treat every game as a final but the first challenge is the USA. We need to be a team, in control, and take every opportunity at every minute, every second and see what happens after 80 minutes,” said Sikuta who features for Kenya Cup champions Kabras Sugar.

On his side, Simbas tactician Odera expressed his delight in how the team is setup ahead of the big opening match.

“We’re happy with how the combinations are coming together, we have no injuries and that is a very good thing. The players are in very high spirits, there is very good energy within the camp and this is a welcome attitude as we head into the first match. We do need to a have positive mindset as we prepare to meet the highest ranked team in the Final Qualification Tournament.

“A big advantage is that we were training at altitude for the last two weeks, altitude and heat are two combinations that have helped us adjust to the weather in Dubai.

“We have completed our pre-game analysis of our opponents and I can confidently say that we have a game plan that can be effective for us on Sunday afternoon,” Odera said.

Kenya is familiar with Portugal and Hong Kong. The Simbas mauled Portugal 41-15 in an international friendly match in Nairobi in 2017. 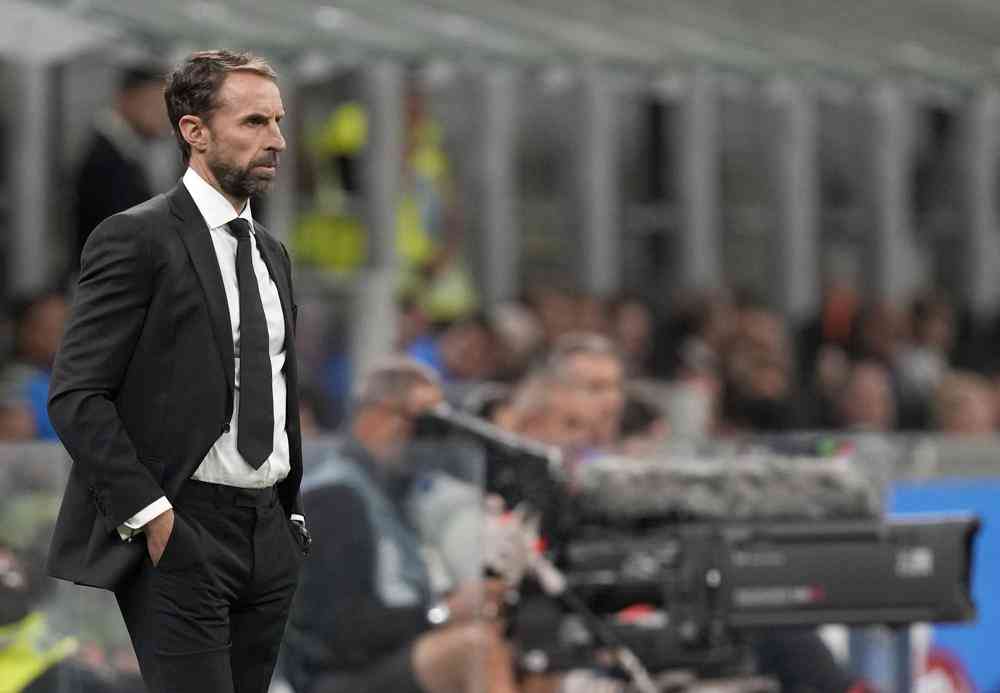