This is following an incident during their KRU Championship semi-final match against Catholic University Monks on Saturday at the RFUEA grounds where the match referee Said Kenya was assaulted by players.

The players whose contracts have been terminated include former internationals twin brothers James and Joseph Kangethe, who play at lock and eighth man respectively, flanker Julian Ouma and Stephen Ottuo.

Shamas founder Azim Deen said in a statement posted on the clubs official social media pages that the decision to terminate the services of the four was after deliberation by the management following the unfortunate events of Saturday.

“Following the unfortunate events of Saturday’s Championship semi-finals, and deliberations by the Shamas Foundation Rugby (SRF), SRF would like to issue the following statement,” reads part of the letter.

“The Individuals mentioned above are no longer associated with the organizations and are not allowed to conduct business on behalf of SRF,” the letter further states.

Deen said Shamas culture doesn’t in any way promote or tolerate such behaviors.

KRU and Kenya Rugby Referees Association (KRRA) condemned the action where Kenya was beaten by the players at the end of the match.  The twin brothers had been sin-binned in the 78th minute of the match.

“This attack on the referee by three Shamas Rugby Foundation players goes against the spirit and values of the game,” explained Mugambi, adding there is no room for the abuse of match officials in Kenyan Rugby.

Mugambi said that a disciplinary process is underway and the outcome will be communicated once the process has been completed in line with World Rugby and KRU laws and regulations.

A video doing rounds on social media showed players attacking the referee as Shamas took on Catholic Monks in a semi-final encounter played at RFUEA Grounds.

Shamas lost the match 9-5 and lost a chance to earn promotion. 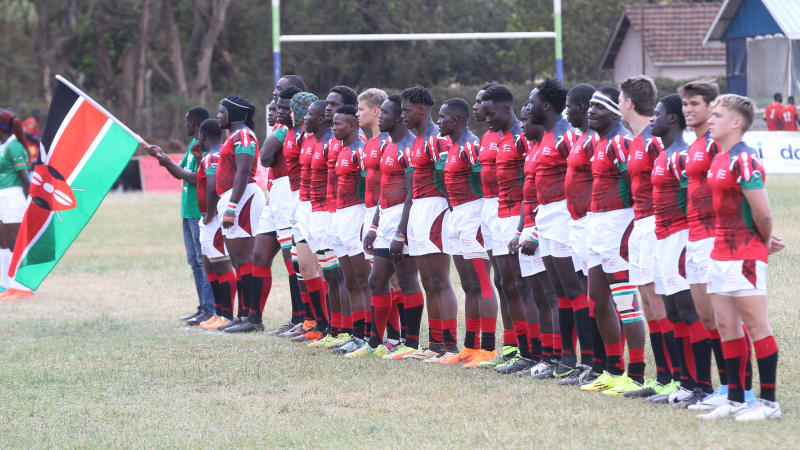 Next article
Nakuru lacks top women footballers despite of abundance of talents. 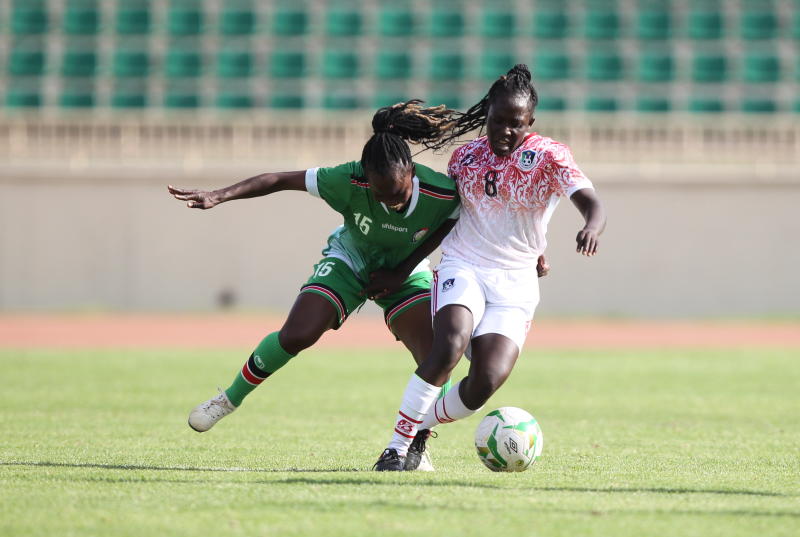 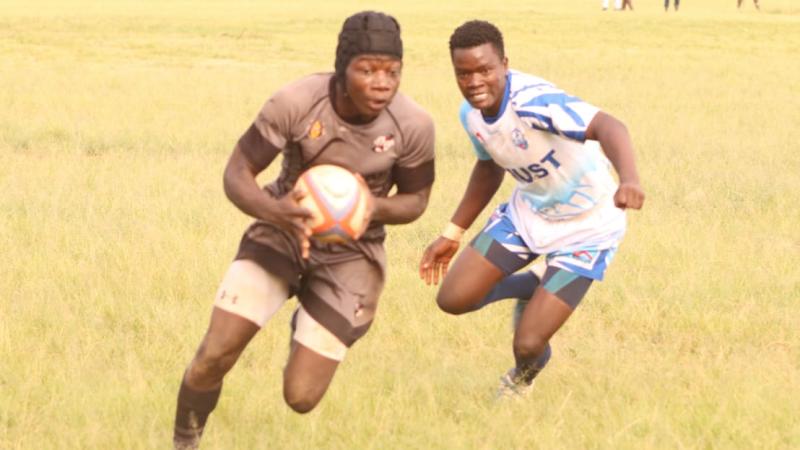 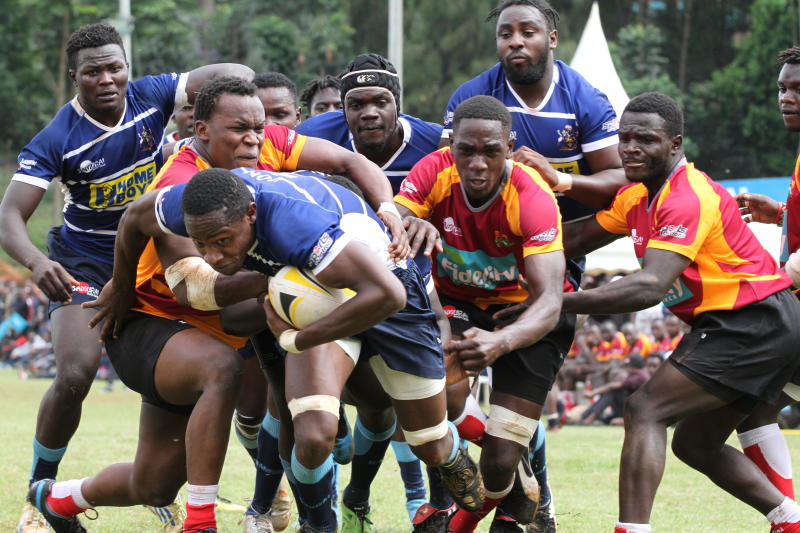 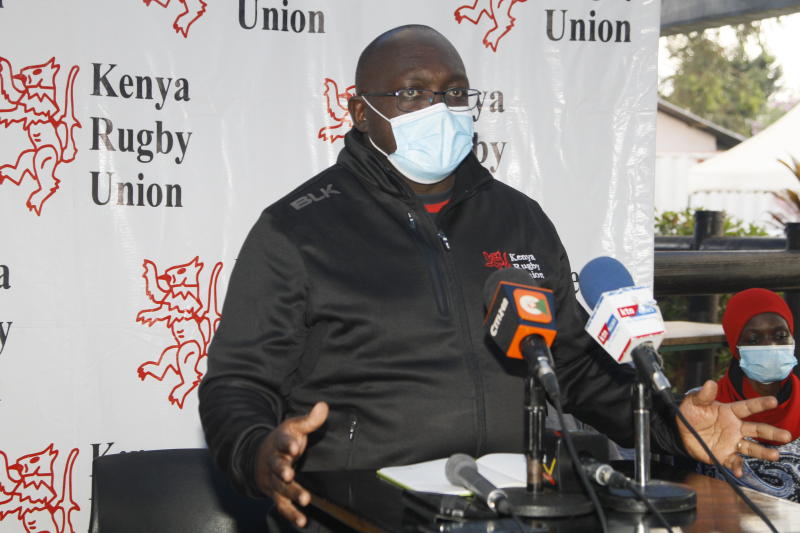 By Washington Onyango 3 months ago
Rugby
Kenya to host Rugby Africa U20 Barthes next month
.