Kenya Sevens on Friday evening thrashed Jamaica 45-0 at Coventry Stadium in Birmingham to storm into the quarterfinals of the 2022 Commonwealth Games sevens rugby currently going on in the United Kingdom.

The Damian McGrath-coached side was 24-0 up at the break in the encounter before humbling the Jamaicans 45-0 in the final half.

Captain Nelson Oyoo opened the scores for Shujaa with a corner post try after selling dummies to beat the Jamaican defence to give Kenya a 5-0 lead with the conversion sailing wide.

KCB's Vincent Onyala stretched the scores to 12-0 with a centre post try that Daniel Taabu easily converted before Taabu himself dance his way through a three-man defence to score between the post, a try he converted for a 19-0 lead.

In the final half, Kenya Cup champion Kevin Wekesa displayed Kenya's physical strength after powering through three tackles and pushbacks to touch down Shujaa's fifth try as the scores pushed to 31-0.

Bush Mwale would then showcase power and speed after leaving the Jamaican defence down and helpless to score and push the scores to 38-0.

World Rugby Sevens Series fan favourite Alvin Otieno had the last say in the match after coming off the bench to seal the win with a late centre post try.

Kenya is now through to the quarters ahead of their last game against Australia.

Kenya saw off rivals Uganda 27-14 in their opening group match.

Uganda held Australia to a 12-12 draw in their second match while Australia thrashed Jamaica 62-0 in their opening match. 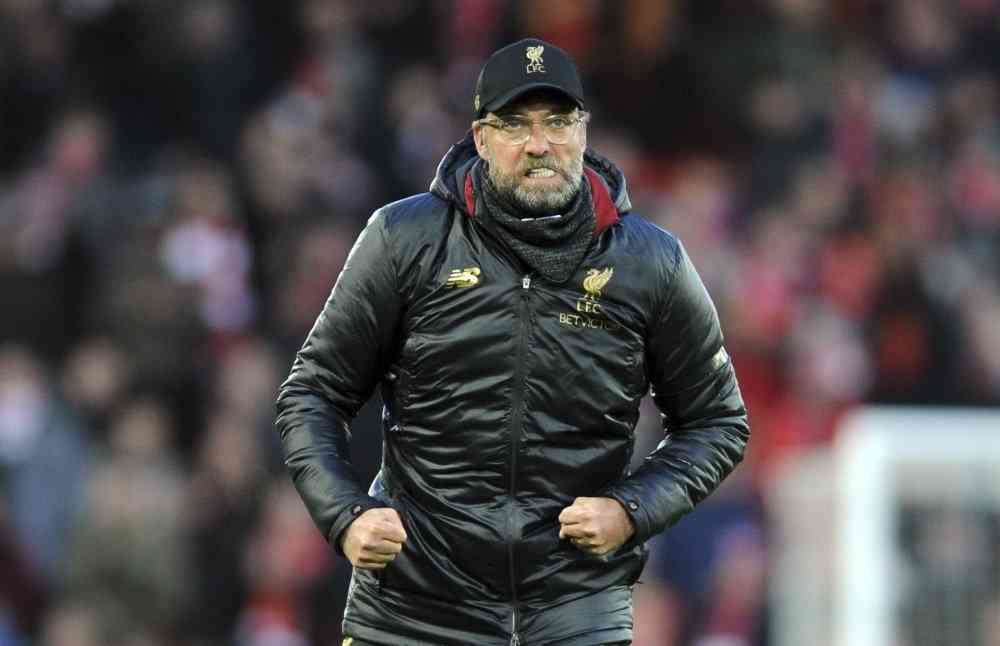 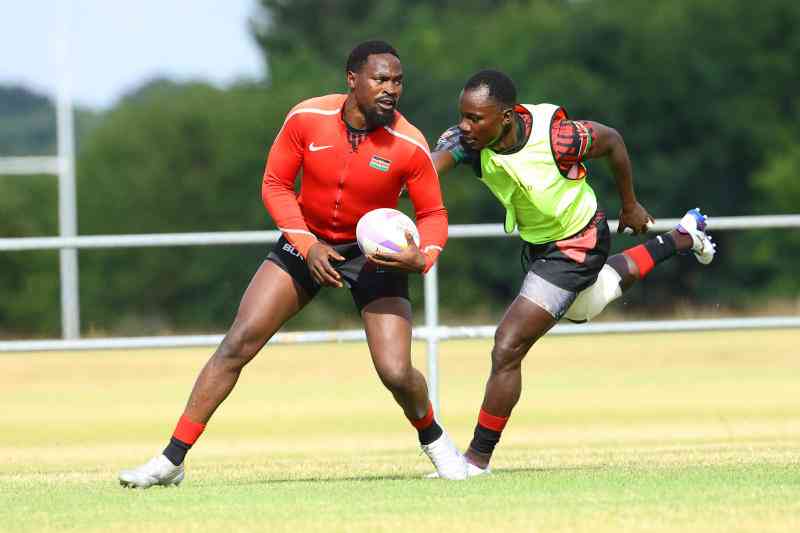