Ambaka returns to Shujaa ahead of Commonwealth Games

Willy Ambaka is back to the national rugby sevens fold after being named in the Shujaa team that will represent the country at the 2022 Commonwealth Games in Birmingham, England, this month.

Ambaka, who helped Kenya win the 2016 Singapore Sevens leg, has not been actively involved with Shujaa in the 2021-2022 Wolrd Rugby Sevens Series but is expected to help the team in terms of experience and depth.

Nelson Oyoo will captain the team and is one of three survivors from the side that did duty at the 2018 Games in Gold Coast, Australia. Others include Billy Odhiambo and Ambaka, who makes his third consecutive Commonwealth Games squad, having first featured at the 2014 Games in Glasgow, Scotland.

With Shujaa set to face Australia, Uganda and Jamaica in Pool D in Birmingham, Head Coach Damian McGrath said, “The boys are in a good place, we have been working well with Coach Geoffrey Kimani over the past few weeks to ensure that they are ready. Kenya is a team to be feared and we expect to make it out of the pool and reach the knockout stages."

The rugby sevens competition in Birmingham runs from Friday,  July 29 to Sunday, July 31, at the Coventry Stadium. 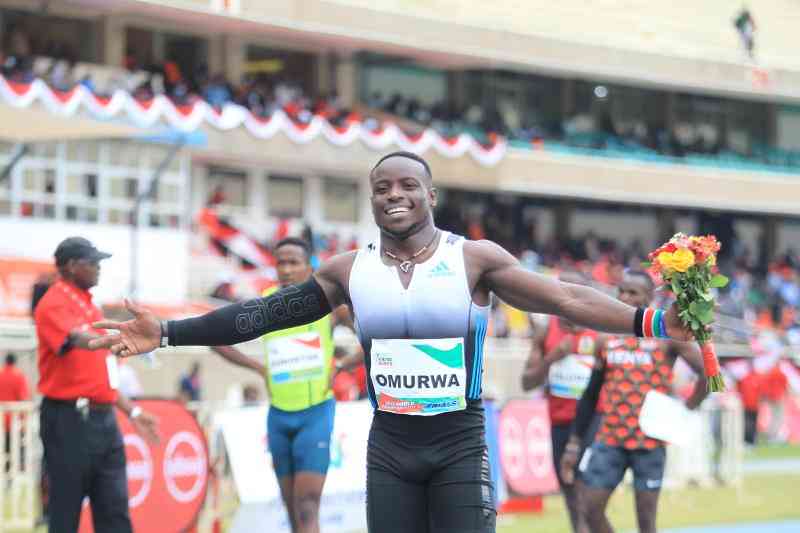