University of Naiorbi’s Mean Machine and Catholic Monks will be hoping to earn promotion to the 2022-2023 Kenya Cup season when they play their Kenya Rugby Union (KRU) Championship semi-final on Saturday.

Championship semi-finals are planned for Saturday in Nairobi and Kwale counties followed by the final on March 26.

South Coast Pirates will be featuring in the semis for the first time as Machine seek to get back to Kenya Cup after last year’s heart break at MMUST.

Another former Kenya Cup side Catholic University Monks will play Shamas Foundation in the other semi-final at the RFUEA ground, Nairobi.

Pirates beat Kabarak University 14-11 away at the varsity ground on Saturday in their last match of the season to finish top of the league with 42 points from nine wins and two losses.

Shamas ended their regular season campaign with a 37-18 victory over Machine to finish second with 41 points drawn from eight wins and three defeats.

Monks beat Northern Suburbs 33-8 to end their regular league campaign with nine wins and two losses, leaving them third on the log with 39 points.

Despite losing to Shamas, Machine snatched the last semi-final slot after finishing fourth with 35 points after succeeding in seven out of their 12 outings.

Winners of respective semi-finals will get promoted to Kenya Cup.

They will be promoted to replace Nondies and Impala Saracens. 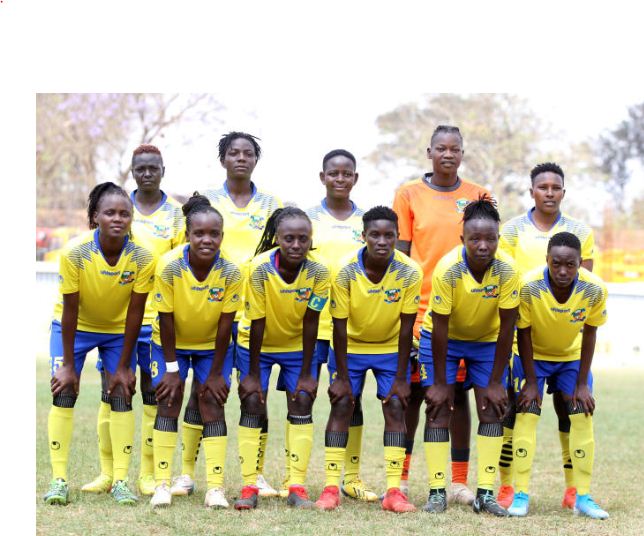 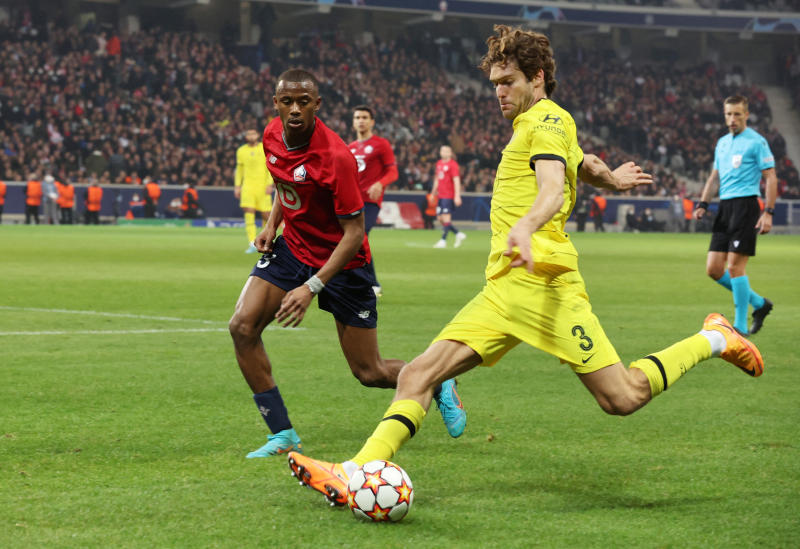