The storm clouds have gathered, but the event taking place in Kakamega is the Kenya Cup final.

Menengai Oilers are keen to withstand the rains at the Bull Ring when they take on Kabras Sugar in the 2021-2022 Kenya Cup finals from 3pm East African Time.

The Nakuru based clubbed shocked defending champions KCB last Saturday 24-17 to reach their first ever final under their pioneer coach Gibson Weru.

Despite Oilers losing to Kabras in all their four Kenya Cup outings, Weru believes they have what it takes to win the final.

Last year in July, Oilers again lost 38-9 to Kabras before going down 32-17 earlier in January this year.

“We respect Kabras but we shall be going out for a win. Qualifying for the final is a culmination of the hard work we have done for the past five years. I am very happy for the players.”

“I don’t think anything will change much in the final. We have worked for this for the last 20 weeks,” said Oilers coach Weru.

This will be the third time Kenya Cup final is being played outside Nairobi and the first time not featuring clubs from Nairobi.

Andrew Odero earns his second start as Geoffrey Ominde stays at number 10. John Okoth and Dennis Abukuse are in the midfield and the back three trio of Beldad Ogeta, Austin Sikutwa and Davis Nyaundi complete the team. 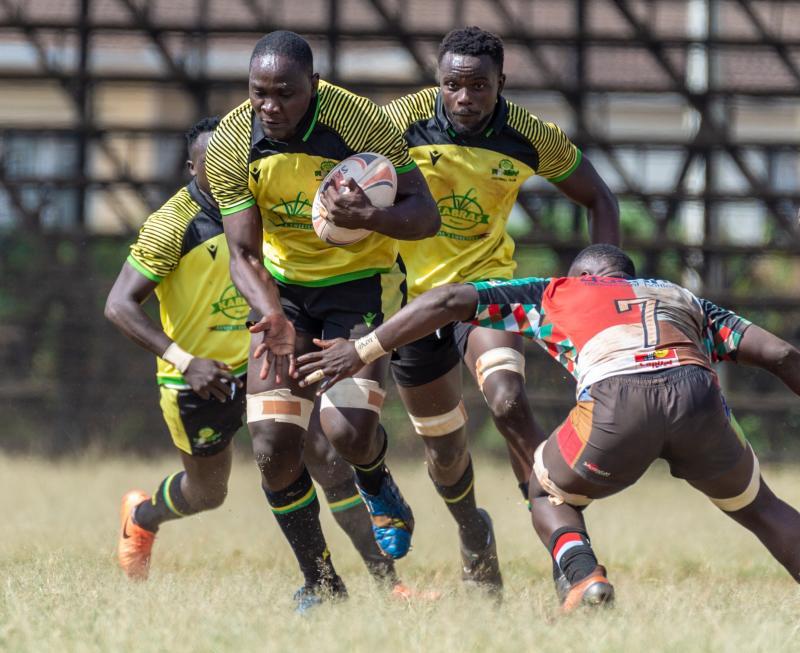 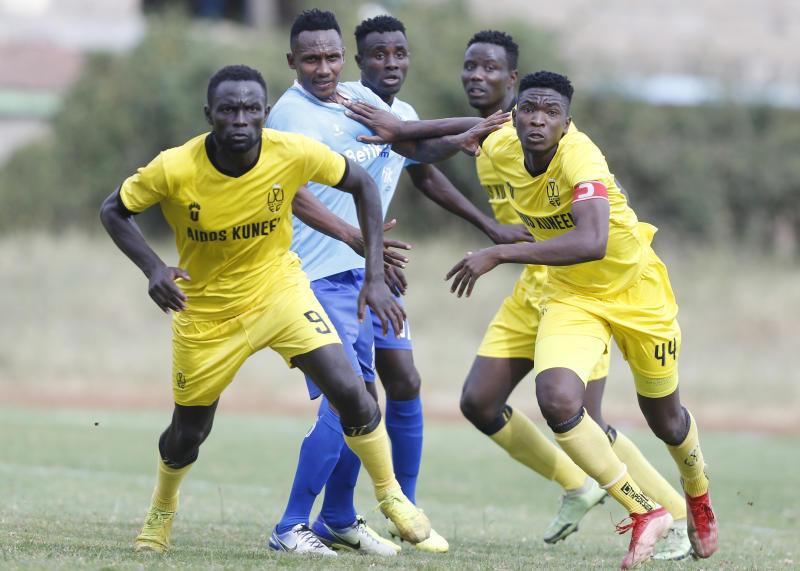 By Washington Onyango 1 day ago
Rugby
Rugby: Why Shujaa star Oscar Dennis retired at the age of 29