Kabras Sugar and Kenya Simbas lock Brian Juma believes patience and determination will be key in determining the champion when sugar men host Menengai Oilers in the Kenya Cup finals dubbed the ‘Rai Derby’ at the Bull Ring from 3pm East African Time on Saturday.

“Losing four finals in a row has always been the hardest, deepest feeling personally and for the whole team and club. However, we always rise through it. We draw our strength in that and we never give up.”

“Due to the hard work we've put in place plus all the sacrifices the club has made, both on and off the pitch, from the players, staffs and the investments, I believe we deserve to win this year even before the eyes of God.”

“We've been to finals many times in a row and I believe with composure and focus, we will emerge winners if we do what we do best,” said Juma.

The only time Kabras won was when they met Impala in the 2015-2016 final, winning 22-5 in Nairobi. They met KCB in the rest of the finals but failed to defeat the bankers.

Meanwhile, Jerome Muller has made seven changes to the Kabras Sugar side that will face Oilers in the finals.

Captain Dan Sikuta returns to lead Kabras, relegating Collins Indeche to the bench as Teddy Akala gets to start from his familiar position, number 2.

Akala will be joined by Joseph Odero and Asuman Mugerwa as Ephraim Oduor and Hillary Mwanjilwa drop to the bench.

Hillary Odhiambo is also benched with George Nyambua coming in to join Brian Juma in the second row.

Kevin Wekesa and Jeanson Musoga will continue in the back row as Barry Robinson and Ntabeni Dukisa have been tasked with scrum-half and fly-half roles.

Walter Okoth and Bryceson Adaka will also replace Malik Habil and Valerian Tendwa in the midfield as Alfred Orege and Derrick Ashihundu man the wings. 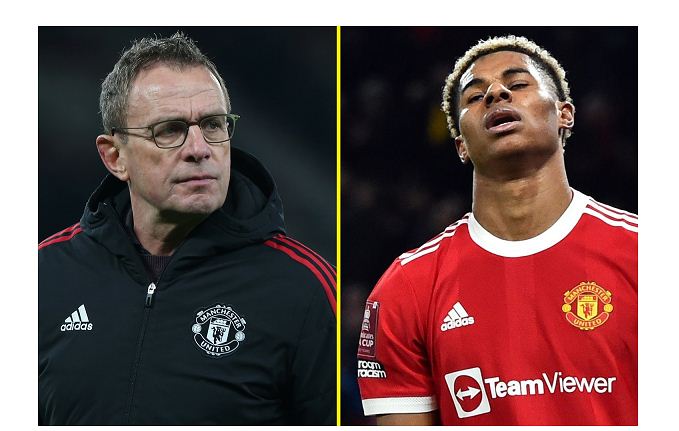 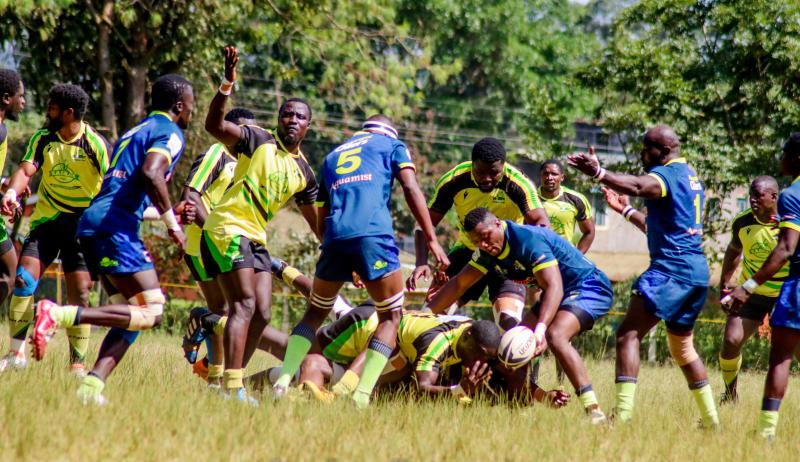 By Washington Onyango 19 hours ago
Rugby
Rugby: Impala Floodlit to return next month after two years