The battle to avoid relegation from the 2021-2022 Kenya Cup League season continued yesterday as Nondescripts secured an important 20-18 win over their relegation rivals Impala at Ngong racecourse.

Both sides were in need of a win to keep their survival hopes alive and it was the record Kenya Cup champions Nondies who dug deeper to bag the crucial four points.

The win took the 17-time champions from the bottom (15 points) as Impala dropped to the last position with 12 points. Both sides will know their fate on the final day of the season.

At the same time, Top Fry Nakuru also defeated Kenya Harlequin 18-13 to move out of the danger zone with the win taking them to 16 points.

In Kakamega, Mwamba thrashed Masinde Muliro University 28-6 in an early kick off match played at the Kakamega Showground which hosted a double header.

The victory saw Mwamba move into the fifth spot on the standings with 20 points.

In the other match, Kabras Sugar maintained their unbeaten run in the league with an emphatic 31-6 victory over Homeboyz.

This was the millers 10th consecutive victory of the season. The defeat left Homeboyz on 15 points with one match in hand.

Teddy Akala and Kevine Wekesa landed a brace each for Kabras with Bryceson Adaka also joining the scoresheet to cement their place at the top of the table and consequently earn the rights to host the Kenya Cup finals.

This is after defending champions KCB failed to register a bonus point in their 23-9 win over Strathmore Leos.

The result between KCB and Kabras Sugar final match next week would not matter as the millers are six points clear at the top of the standings. 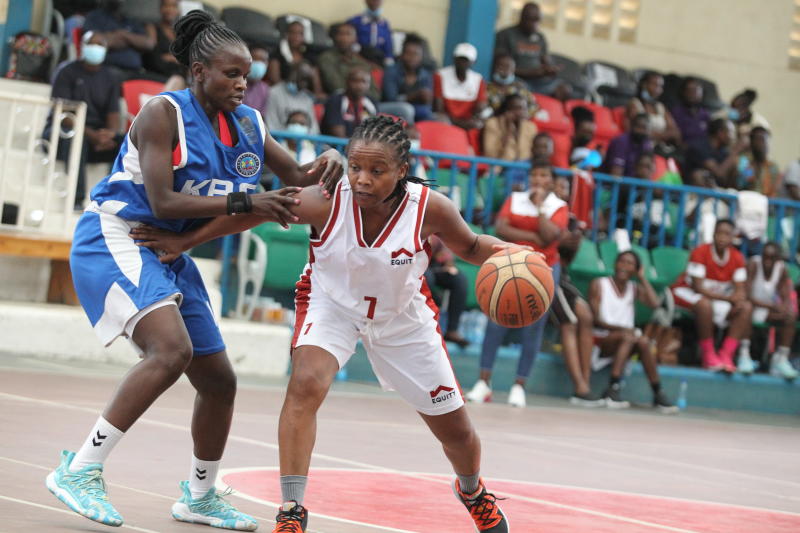 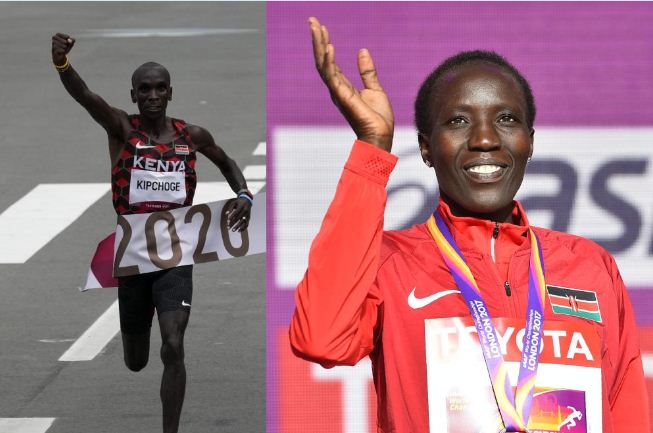