Defending champions KCB were forced to dig deep as they came from behind multiple times to beat Menengai Oilers 23-18 in yesterday’s Kenya Cup match at KCB Sports Club.

The bankers were limited to only two tries in a match which was won on penalties as they missed on bonus point victory.

Oliver Mang’eni scored the opening try before the bankers doubled their lead at the far right corner with another converted try in the opening 15 minutes.

Oilers would however stage a comeback with Geoffrey Ominde drilling in four penalties that saw them head to the break trailing 14-12.

Ominde then picked from where he left off in the first half after splitting the posts with his fifth successive three pointer as Oilers led for the first time 15-14.

Darwin Mukidza responded with KCB’s first penalty to retake the lead 17-15 before Oilers regained the lead minutes later with Ominde getting his sixth straight penalty.

Walter Okoth, Bryceson Adaka and Jeanson Musoga all touched down to give the hosts a 17-0 halftime lead.

In the final half, Jack Angawa converted Leos only three points from a penalty before Okoth bagged his brace. 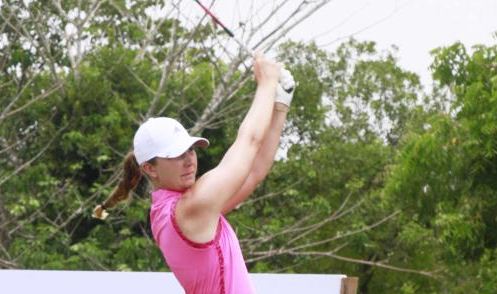 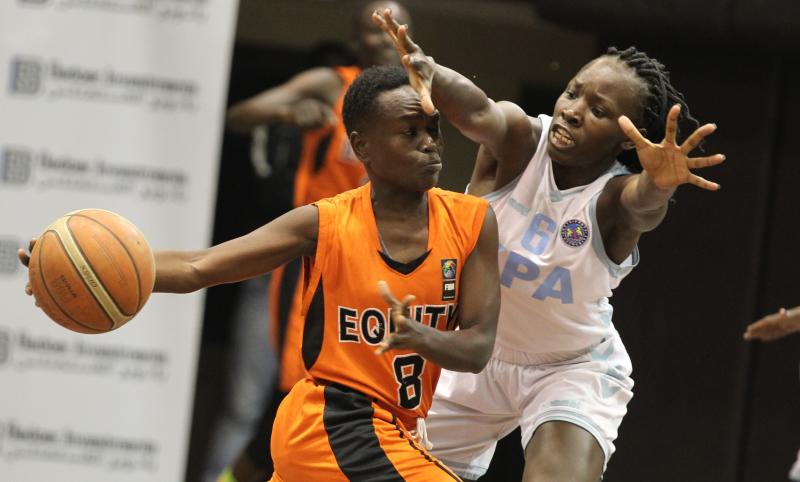 By Washington Onyango 21 hours ago
Rugby
Rugby: Impala Floodlit to return next month after two years