Rugby
By Odero Charles | 5 months ago

Shujaa star Jeff Oluoch is looking forward to a successful outing as the 2021/22 Sevens World Series continues with the Spanish round taking place in Malaga, Spain from January 21 to 23rd.

Speaking to Kenya Rugby, the Shujaa vice-captain said they are looking forward to doing Kenya proud in Malaga after working out most of the earlier problems they witnessed last year.

“It feels good to be back after the holidays, first few days were a bit heavy but we got the hang of it as the days kept passing by. Right now the boys are looking sharp and ready for the task at hand,” he added.

“The pool we’re in is quite an interesting one, worthy opponents but what we do as a team is focus on us first, perfect our plays, the different combinations and wait to see what is in store for us. We’re glad the sixteen team format is back and we’re hoping for the best in Spain. ”

Oluoch is part of the 13 man Shujaa squad to Spain which sees the return of Vincent Onyala who missed out on the opening two rounds in Dubai as he was engaged in test duty with the national fifteens team, the Simbas during their tour of South Africa in November last year.

Also making the travelling party is another Kenya fifteens international, Derrick Ashiundu from Kabras Sugar who is line for his World Series debut. 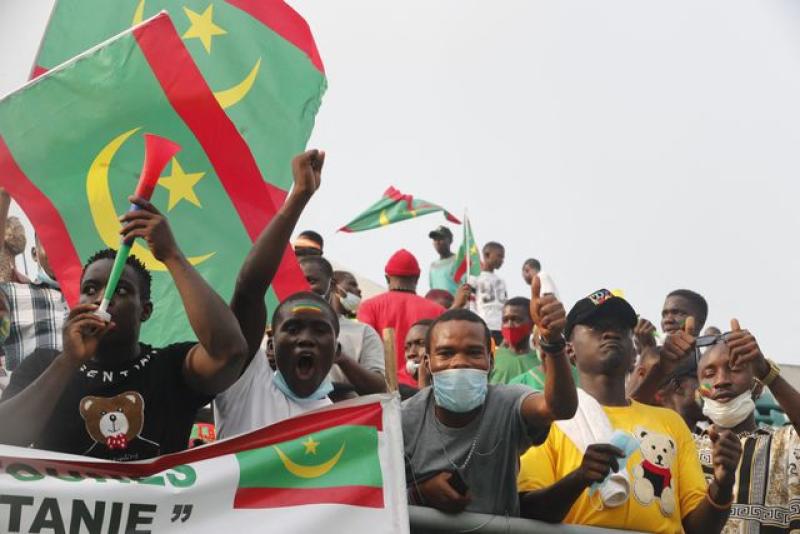 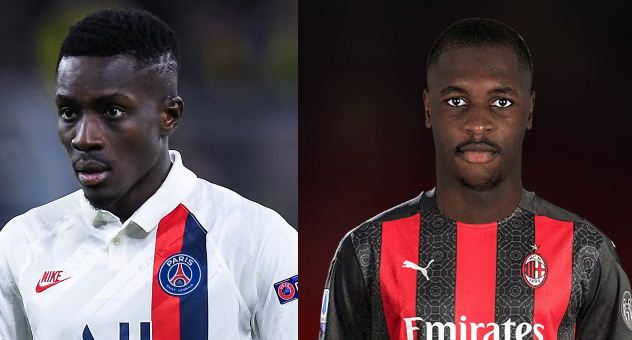 Manchester City legend Fernandinho returns to Brazil's Athletico Paranaense
Football
By Xinhua
4 hours ago
Liverpool forward Takumi Minamino completes permanent move to Monaco
Football
By Reuters
9 hours ago
Serena Williams stunned by France's Tan in Wimbledon first round epic
Tennis
By Reuters
10 hours ago
Premium Coaches and legendary athletes: What it takes to prepare for a world record
Athletics
By Stephen Rutto
11 hours ago
Lewis Hamilton demands action after Nelson Piquet used a racist slur to describe him
Motorsport
By Reuters
23 hours ago
.