World Rugby said the 2021 World 7s Series will include five women’s and four men’s rounds, with the addition of a further two potential men’s events under discussion.

Given the unique circumstances brought about by the COVID-19 global pandemic, together with the spectacle of the Olympic Games in July, World Rugby has worked closely together with partners, host organizations and participating unions to agree a compact and highly impactful Series in 2021.

The Series will then take a break for the countdown to the Olympic Games and recommence with a men’s event in Singapore on 29-30 October.

This will be followed by joint men’s and women’s rounds in Hong Kong on 5-7 November, Dubai on 3-4 December, followed by an exciting climax in Cape Town on 10-12 December.

Detailed discussions are continuing with London and Vancouver on the viability of hosting men’s events in the window following the Olympic Games and prior to the HSBC Singapore Sevens in October and further updates to the schedule will be given when available.

The health and wellbeing of players, fans and the wider community remains top priority and both World Rugby and the host organizations will work closely with the relevant national governments and health agencies to ensure the safe and secure delivery of the events.

New Zealand are the reigning champions of both the women’s and men’s Series after being crowned winners of the 2020 edition, which was brought to an early conclusion with five of the eight women’s rounds and six of the 10 men’s rounds successfully completed prior to the onset of the pandemic.

In the men’s Series, Japan will join as a core team following their promotion from the inaugural HSBC World Rugby Challenger Series in 2020, while it has been agreed that in this Olympic year, the England, Scotland and Wales teams will combine to compete as ‘GB Sevens’ in both the men’s and women’s Series’ in 2021.

This will create two additional invitational places for teams to participate in the men’s 2021 Series events, with invitational teams to be announced in due course.

The highly dynamic, skilful and athletic short-form version of the game has been a huge hit around the globe since the Series was introduced in 1999, with its popularity growing year-on-year in a strong upwards curve, particularly in emerging rugby nations.

In 2019, prior to the COVID-19 pandemic, the HSBC World Rugby Sevens Series saw record-breaking fan engagement figures with a year-on-year increase of 64 per cent across video views to 198 million, and the Series attracted more than 749,800 attendees to its events globally.

Factbox on Juventus and Portugal forward Cristiano Ronaldo, who set another scoring record on Tuesday.

By Joseph Kipsang | 4 hours ago 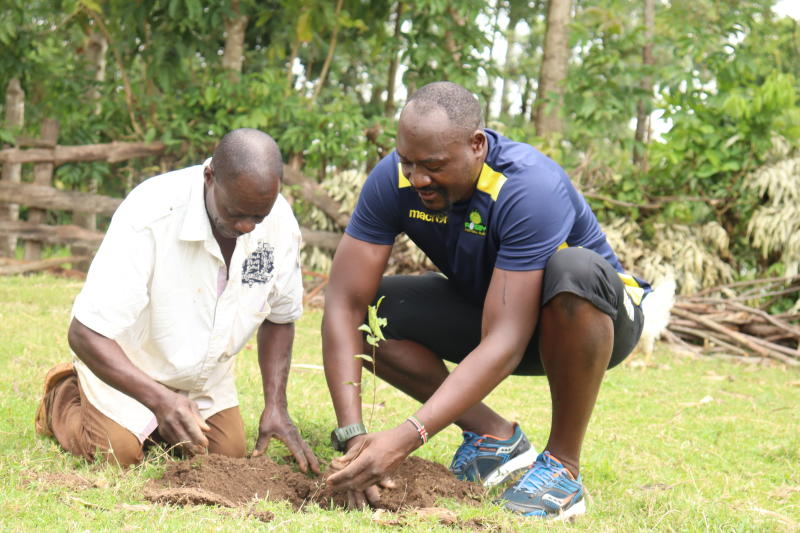 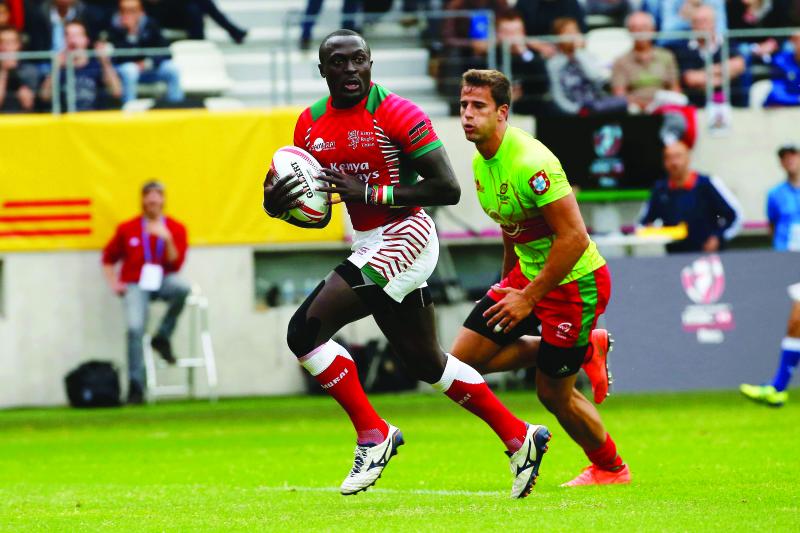