Investigation launched after death of rugby player amid the coronavirus pandemic

South African Rugby have launched an investigation into the death of a player at a tournament that went ahead in the Eastern Cape at the weekend despite the amateur game still being suspended due to the COVID-19 pandemic.

SA Rugby President Mark Alexander described the death of Vizicelo Zondani as a tragedy and said the competition, which took place near King William's Town, 60km north of East London in the Border region on Saturday, should not have been held.

"This is a tragic incident that should never have happened, and our hearts go out to the family, friends and teammates of Vizicelo," he said in a statement from the union on Wednesday.

"Unfortunately, this goes directly against our COVID-19 guidelines around return to training, as all amateur rugby matches have been suspended for the year due to the pandemic and all our unions, clubs and other bodies know this.

"This tournament should never have taken place and we will launch a full investigation into the incident, as well as the tournament."

Domestic professional rugby got back underway earlier this month after a seven-month hiatus due to COVID-19.

World champions South Africa pulled out of the Rugby Championship that starts this weekend, citing player welfare concerns due to a lack of game-time. 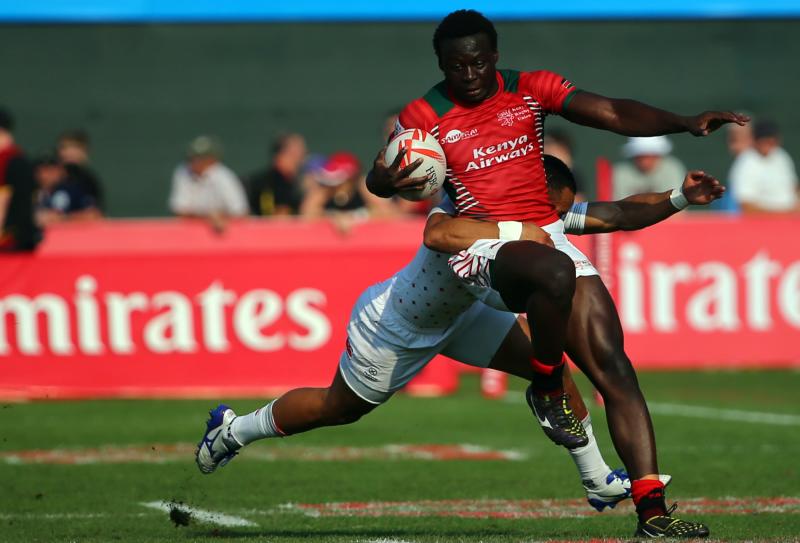 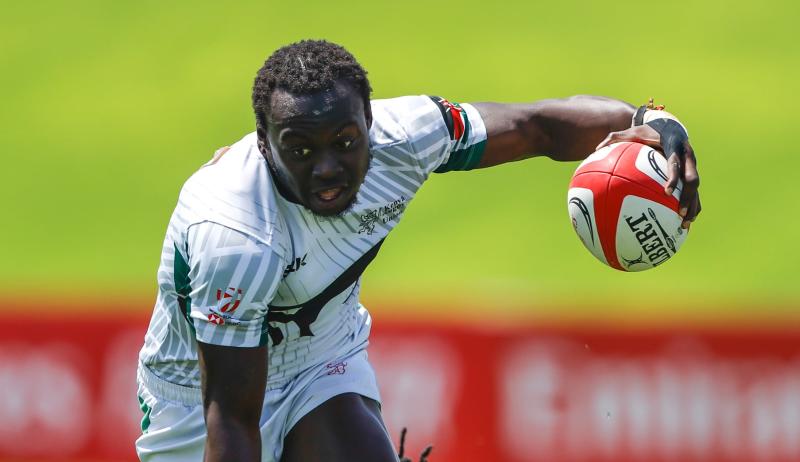