Mean Machine are keen to regain their top flight status as they settle in the Kenya Rugby Union Championship with an away match at South Coast Pirates today.

Machine, the University of Nairobi outfit, were relegated from the Kenya Cup following a last-place finish during the 2018-19 season when they managed a paltry 11 points after winning only two matches.

Head coach Ramsfield Matekwa has warned his charges against complacency despite playing in a lower tier league.

“A lot of teams are eyeing the two promotion slots and it's not going to be easy for us. We can’t just assume that things will be simple because we are in the championship.

“The target is to get back to the Kenya Cup and the boys are aware of that,” said Matekwa, whose side warmed up for the season with a second-place finish in the universities’ category at the Impala Floodlit tournament.

Matekwa singled out Strathmore Leos, USIU and MMUST as the teams to beat in the battle for promotion back to the top.

Strathmore, who suffered Kenya Cup relegation alongside Matekwa’s charges, start their KRU Championship campaign at home against Northern Suburbs who were promoted from the Nationwide league.

Other matches today will see USIU host Eldoret RFC, as Egerton and MMUST clash in an all-university affair.

Former Kenya Cup side Kisii RFC are away at the University of Eldoret, with Mombasa RFC hosting Catholic University.

Meanwhile, South Africa have suffered a major setback ahead of tomorrow’s World Cup semi-final against Wales, with dangerman Cheslin Kolbe ruled out through injury, forcing the Springboks to replace him on the wing with S’Bu Nkosi, AFP reports.

By Washington Onyango Sep. 11, 2022
Rugby
Why Shujaa put up another poor show at the global stage 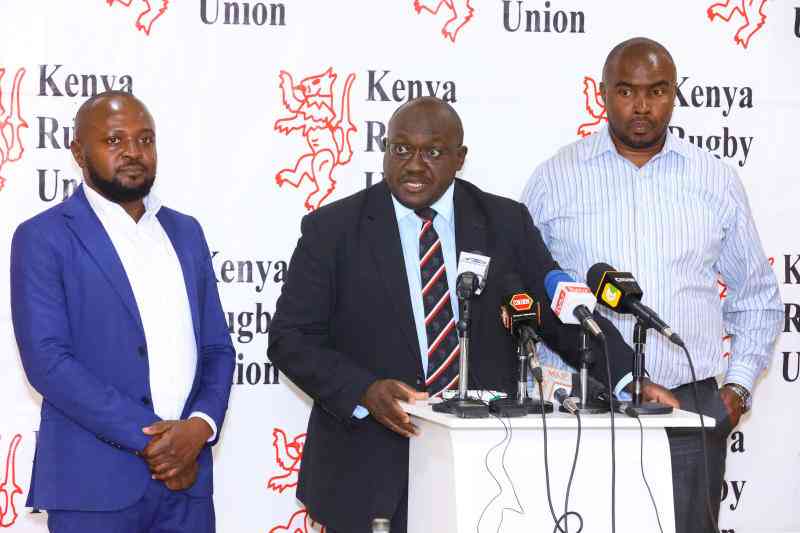