When Kenya Sevens Rugby team left for the Rio 2016 Olympic Games, their target was either to win a gold medal or finish in the medal bracket.

And having won the Singapore Sevens title in the 2016/16 HSBC World Series, many Kenyans expected the national team to replicate that performance in Brazil and save the country's blushes in the rugby competition.

However, that never came to pass as Kenya was given a reality check by Great Britain (31-7) and New Zealand (5-28) in their first two opening Pool C matches.

And by the time they were playing Japan last evening, their medal hopes had already been dashed and they needed something extra ordinary for them to qualify to the quarterfinals.

Just like the day one performance, Kenya were a pale shadow of their former selves suffering a 31-7 defeat to Japan stunned in their final Group match in which all-time World Sevens Rugby top try scorer Collins Injera grounded the only converted try for the African champions.

Social media wash awash with local rugby fans criticizing the national team failing to progress to the knock out stage. However, Kenya will now have to battle for the tournament rankings in the final matches tomorrow.

Former Kenya Sevens and Kenya 15s national teams coach Michael ‘Tank’ Otieno was quick to pan the team's below par performance, questioning the exclusion of the youthful duo of Nelson Oyoo and Frank Wanyama from the travelling party.

"New Zealand and Great Britain are not in a different class because they are teams we have beaten before. We went to Rio as gold contenders, but problems began from the team's selection," a disappointed Otieno, who handled the Kenya Sevens team at the 1998 Kuala Lumpur Commonwealth Games.

"I think they should have moulded the team around those players who won the Singapore tournament. We got it all wrong in the formation, from the defensive line-up to the attack. The question is, why did they leave Oyoo and Wanyama behind? Instead of the two on-form youngsters, they opted for three players who were coming from serious injuries."

From his Kuala Lumpur experience, Otieno faulted the management for allowing the team to travel to Rio 16 days to the tournament.

"I think the players were just there (Rio) physically but not mentally. The team should have gone there atleast five days to the tournament and not 16 days. We have never learnt from the past. I was with the Sevens team in Kuala Lumpur and I know what we went through. There are a lot of distractions that can affect the team," said Otieno.

"We should have stuck to the normal routine of travelling five days before the tournament. Those are blunders that we shouldn't have made. To be honest, those are the things that affected us, we have seen these boys play before and for me such performance is unacceptable. We cannot repeat committing the same mistakes and expect to win."

However, in a phone interview from Brazil, prior to their final group game against Japan, Kenya Sevens coach Ayimba gave a frosty response to criticism of his selection, hitting back by reflecting on the team's impressive Singapore performance.

"Good you say the talk, what was the talk after Singapore?" asked Ayimba.

"Against the Great Britain it is the ruck that didn't work for us. In the second game, we couldn't recover from Injera's (Collins) sent off in the first half. Unless there is something out of the ordinary, our medal hopes are dashed."

Brazil's football team is doing so poorly at the Olympics that people are looking to the heavens for salvation. 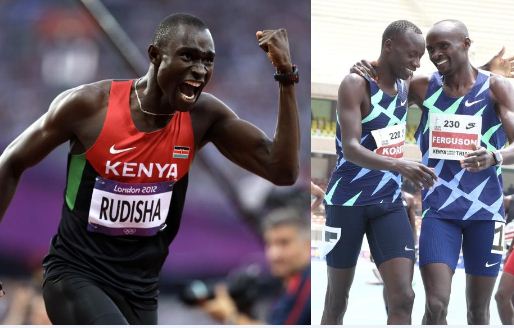 By Bismarck Mutahi in Tokyo, Japan | 45 minutes ago 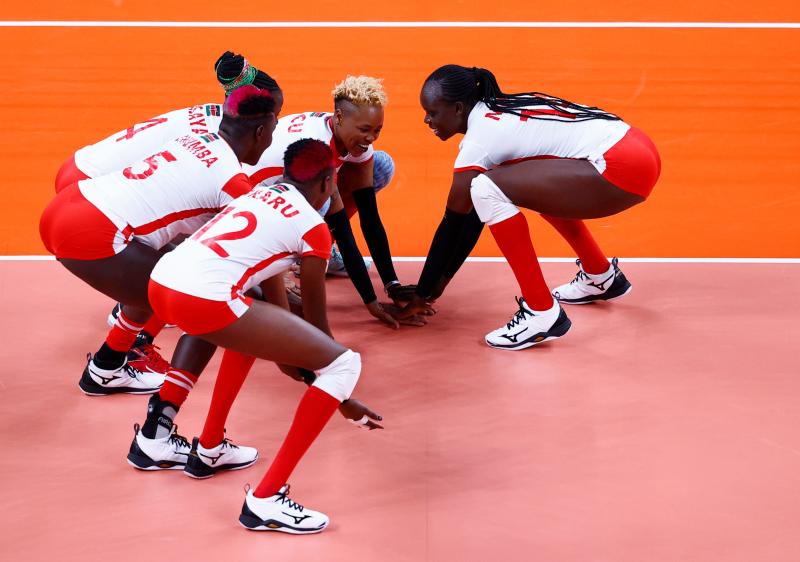 By Elvince Joshua | 9 hours ago