Kenya pulled off a stunning 30-7 upset victory over Fiji in the final of the Singapore Sevens on Sunday to capture their first World Series event.

The East Africans, who had twice finished runner-up in tournaments, blew the Fijians off the park with four unanswered tries in the first half, including two by Collins Injera.

They added two more in the second half while the South Pacific Islanders only managed a consolation touchdown from Jerry Tuwai.

Despite being weary after winning in Hong Kong last week and missing a handful of their top players, Fiji were still overwhelming favourites to win the final at Singapore's National Stadium because of their comeback powers.

In Sunday's quarter-final Fiji scored two tries in the last minute to overturn a nine-point deficit and beat Australia 19-14.

Then they scored another two tries in the last minute to defeat South Africa 26-21 in the semis.

Kenya also had to work hard to reach just their third final, and the first since 2013, with Injera landing a 40-metre drop goal penalty after the siren for a 15-12 win over Argentina in the semis. But they saved their best for the decider.

Oscar Ayodi scored in the first minute then Injera crossed twice and Samuel Oliech once to give Kenya a commanding 20-0 lead at halftime.

Fiji threatened to fight back when Tuwai scored under the posts shortly after the re-start, but tries from replacements Nelson Oyoo and Frank Wanyama sealed the upset.

Despite the shock loss, Fiji still extended their lead at the top of the series standings to eight points after eight of the 10 rounds.

South Africa leapfrogged New Zealand into second spot after beating Argentina 28-0 in the third-place playoff while the Kiwis finished sixth overall in the tournament.

"We can only look at the mistakes we've made and learn from them. I know it's tough for the boys because that's five tournaments we've been on the wrong end of a close call," South Africa coach Neil Powell told AFP after his team's defeat in the semis.

"Sometimes you need a bit of motivation just to show you're doing the right things but I can assure you we're on the right track and the boys know it's just one or two mistakes, one or two bounces of the ball, and it could be different."

Samoa beat New Zealand 26-21 in the Plate final while Scotland defeated the United States 14-10 in the Bowl final and Russia downed Wales 24-7 in the Shield final.

The Kenya sevens rugby team beat Fiji by 30 points against 7 to clinch a maiden cup final trophy at the Singapore sevens. 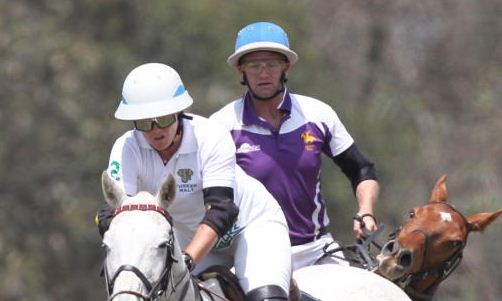 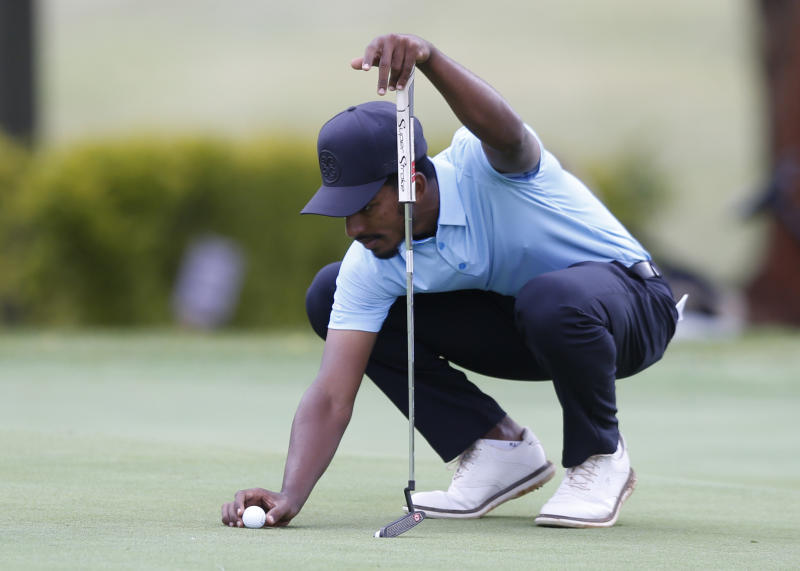 By Maarufu Mohamed | 23 minutes ago 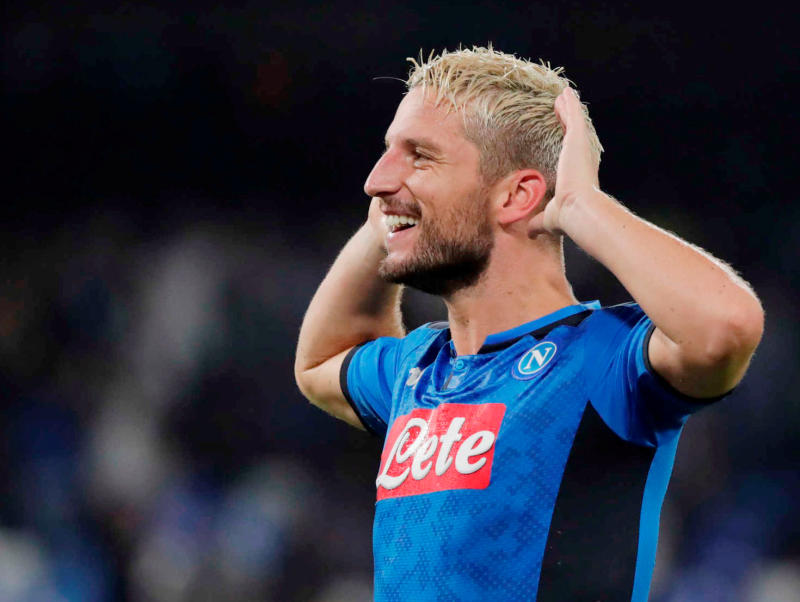