Solskjaer takes swipe at Liverpool ahead of Old Trafford clash

Ole Gunnar Solskjaer has taken a swipe at Liverpool and claimed his mission is to try and reel in Manchester City next season - not Jurgen Klopp's stars.

Manchester United currently sit thirteen points above last season's Premier League winners who are aiming to push for a top four place with a win at Old Trafford today.

Instead of looking behind, though, Solskjaer insists catching up with Pep Guardiola's City juggernaut is his primary focus for next season in a put-down for Klopp's fallen champions.

“You know, we aren't looking back we're looking forward and looking up to challenge Man City even more.

“Because I don't think we have challenged them enough this season so that's our aim - to go one step further and challenge a lot more than we have done this season.”

But Solskjaer believes Liverpool still present a big threat to United today – with a forward line that can damage any team.

“They have been great the last few years, a very good team but for one reason or another this season they have got less points.

“But I just look at ourselves. This season has been such a tough one for everyone, it's been a difficult year but I am very pleased with the progress we have made.

“The've got world-class players and are also missing one of the best centre backs in the world but they still have quality players around.

“And we know that when we played them in the FA Cup earlier this season and although we went through 3-2 it was a very, very tight game and they thought they deserved to go through as much as we did.”

“Injuries can happen to anyone and you just want to make the most of your team in every game.” 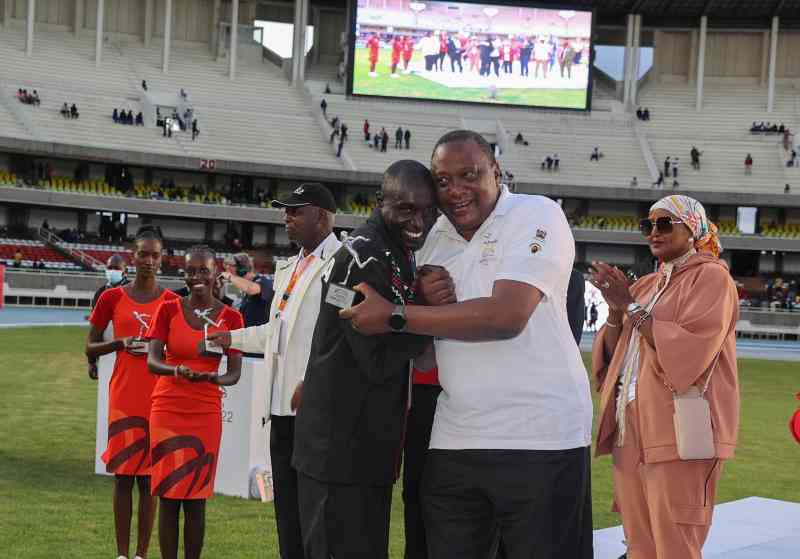 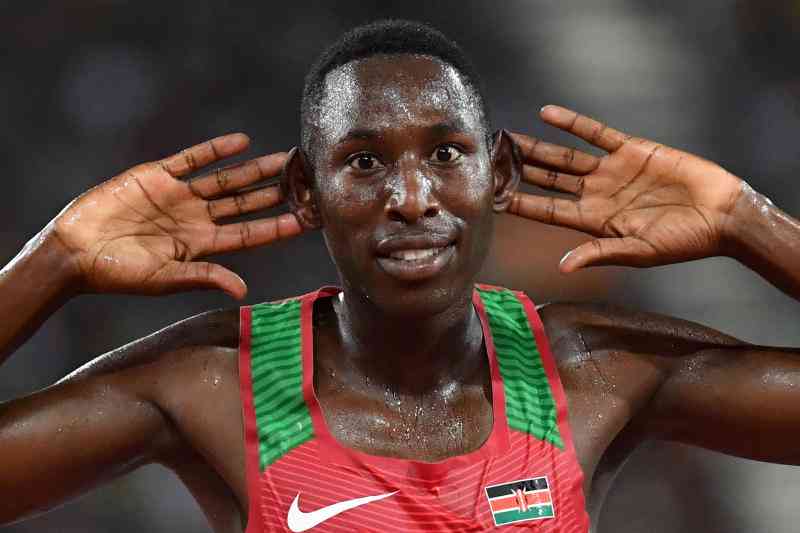 By Jonathan Komen 1 month ago
Athletics
Kenyans to face Girma and Bakkali in 3,000m steeplechase 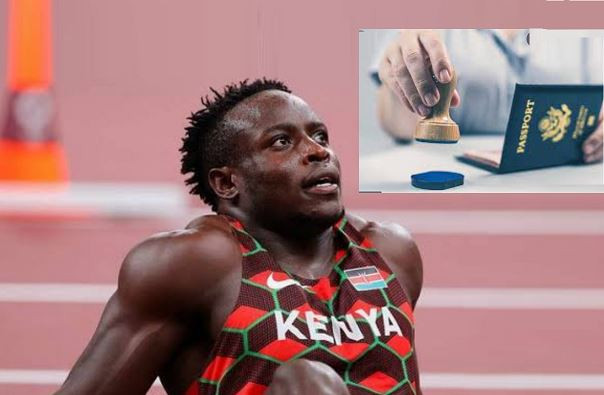 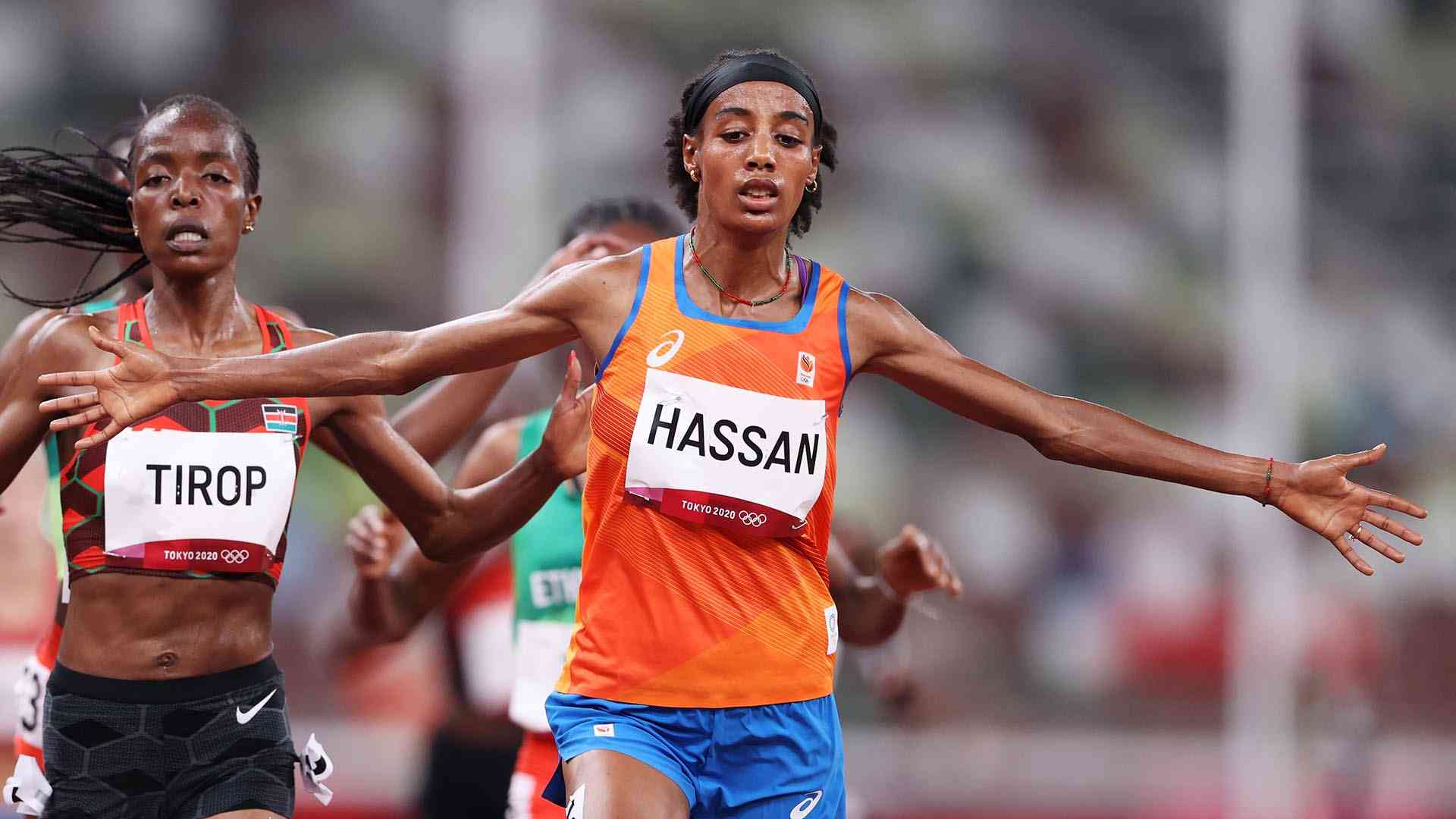