Manchester City moved 13 points clear at the top of the Premier League table after a 2-1 win over West Ham United on Saturday - their 20th straight win in all competitions.

City took the lead in the 30th minute with central defender Ruben Dias heading in a Kevin De Bruyne cross, but the Hammers drew level through Michail Antonio two minutes before the interval.

Pep Guardiola's side secured their 14th consecutive league win, however, when Dias' fellow defender John Stones slotted home after being picked out by a Riyad Mahrez pull back.

Fourth-placed West Ham, who performed well throughout, had a late chance to grab a point, but Issa Diop failed to connect well with a header from a Jesse Lingard cross.

The win moves City, unbeaten in 27 matches, on to 62 points from 26 games with Manchester United, who play Chelsea on Sunday, behind them on 49 points from 25 matches. 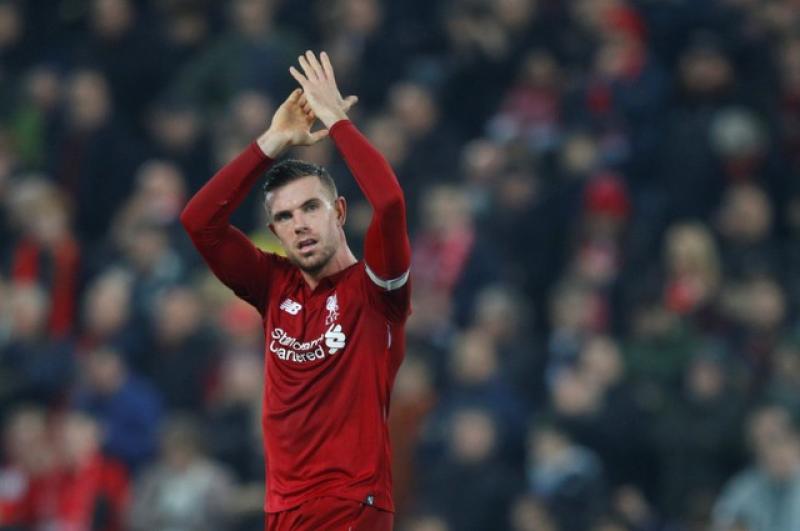 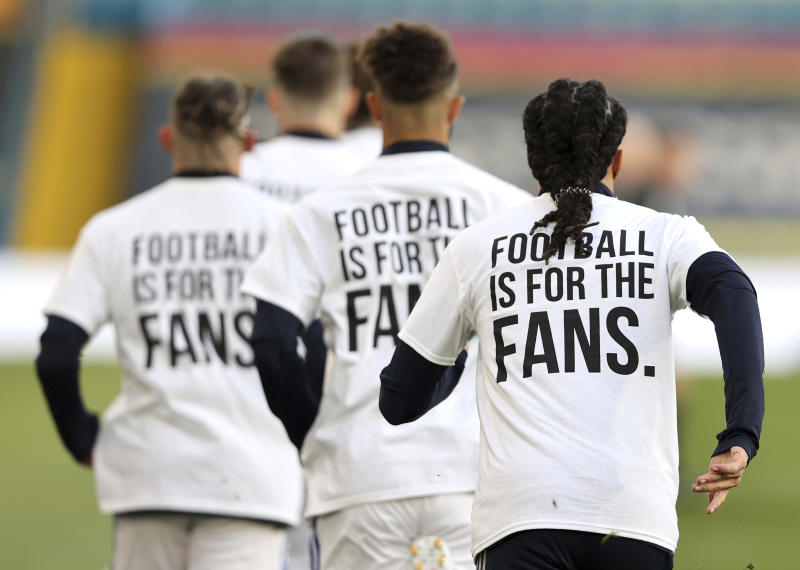