Pierre-Emerick Aubameyang marked his return to Arsenal's starting line-up with his first ever Premier League hat-trick in his side's 4-2 victory over Leeds United on Sunday.

The Gabon forward, who had not started any of his side's last five games for personal reasons, fired Arsenal ahead in the 13th minute then doubled his side's lead from the penalty spot before Hector Bellerin made it 3-0 on the stroke of halftime.

Aubameyang's completed his hat-trick with a header two minutes into the second half but Leeds hit back. Pascal Struijk's header in the 58th minute revived Leeds and when Helder Costa struck again for the visitors with around 20 minutes remaining there were some wobbles in the home ranks.

Aubameyang was denied a fourth by the woodwork as Arsenal got back to winning ways after two successive league defeats.

Arsenal moved back above Leeds into 10th spot with 34 points from 24 games with Leeds 11th with 32 having played a game less.

Manchester United could only draw 1-1 at struggling West Bromwich Albion on Sunday, leaving them second in the Premier League but seven points... 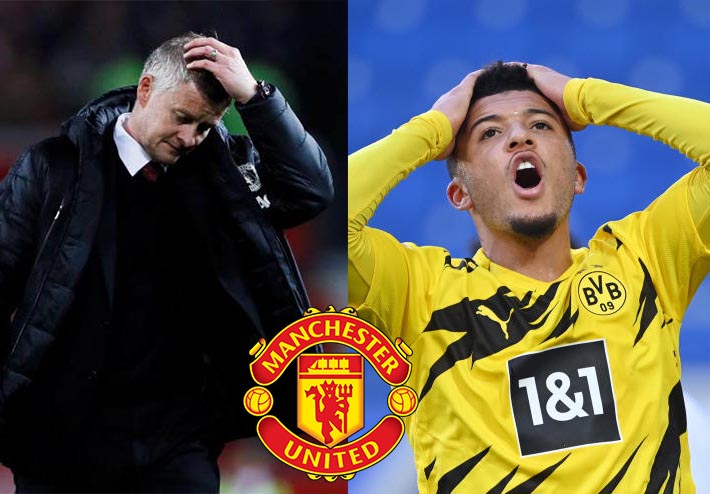 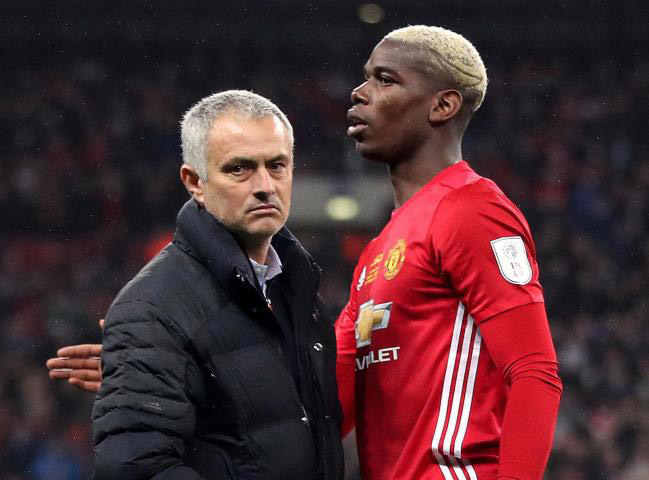 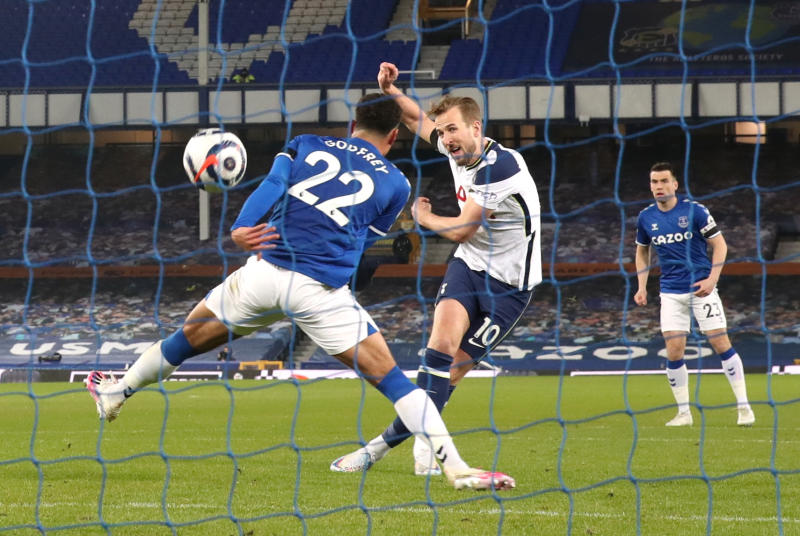 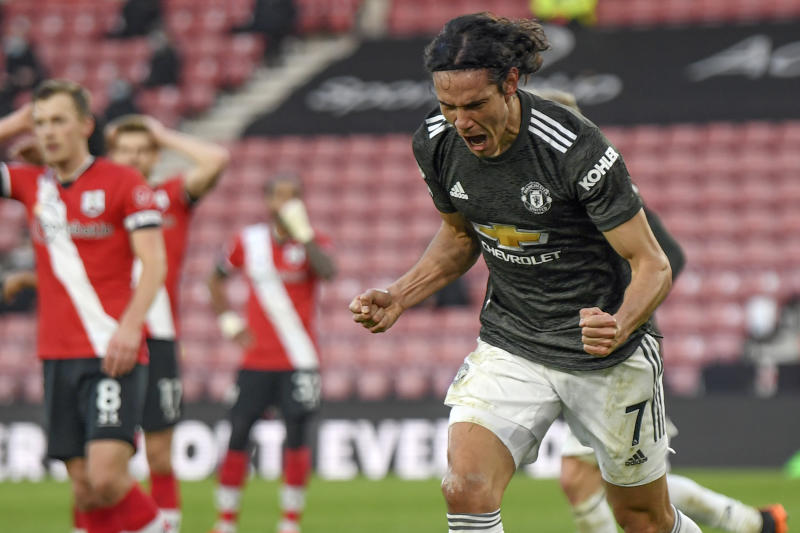