Jose Mourinho insists it is easy to manage Chelsea - and has got the trophies to prove it.

Mourinho turned up the heat on Thomas Tuchel before their clash at White Hart Lane by also claiming that the new Chelsea boss will only prove himself as an elite coach by being successful in the Premier League.

But Mourinho laughed off the notion that Chelsea was a difficult club to manage, with unique pressures and expectation levels which has seen them hire and fire managers on a regular basis.

“I believe Chelsea always has great players and great squads and good coaches are happy to work with these clubs and with players that give you a very good opportunity to win titles.”

But Mourinho made it clear that it is far harder to be successful in the Premier League than in France.

Mourinho said: “The biggest challenge for a coach is to work in the best leagues. Our league in this moment is the most challenging one.

“Tuchel was coming from a league that you cannot compare with the Premier League.

“But he is used to working with players of high calibre, used to dressing rooms with important players. He will fit well in a club like Chelsea.”

Tuchel conceded he has to face up to different challenges in the Premier League but added of his previous jobs in Germany and France: “There is no better and no worse - it’s very, very different.

“It was a big challenge for me to adapt in a foreign league to a capital club in Paris, to a new language, from the club culture at Dortmund.”

Mourinho, meanwhile, revealed Harry Kane could be back as early as next week’s FA Cup tie at Everton. “We were a bit scared when everything happened with Harry but now we’re much more positive,” said the Spurs boss.

“Next week we play Everton midweek and City at the weekend. I believe for one of these matches he should be back.”

Mourinho has also held clear the air talks with Dele Added and added: “It’s an important period of the season for the team and for him also. We need him.

“We’re just waiting for him to be back to normality and training with the team. Can the good Dele Alli can be very very important for Tottenham? 100 percent.” 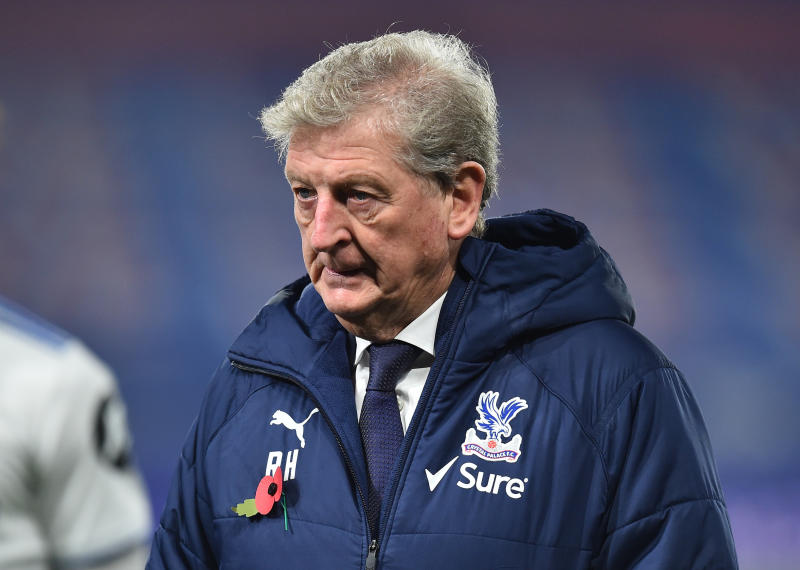