Southampton coach Ralph Hasenhuettl shed tears of joy and collapsed to his knees at the final whistle after an early Danny Ings strike secured the Saints a shock 1-0 Premier League win over champions Liverpool on Monday.

The Austrian's emotional celebrations might have led some fans to think that Southampton had just secured the Premier League title.

But as wins over Liverpool are a rare occurrence for the Saints, with the last one coming in the league almost five years ago, it was an occasion to savour for Hasenhuettl who took charge of the south-coast club in 2018.

"There were tears in my eyes - because of the wind!", Hasenhuettl jokingly told BBC Sport.

"When you see our guys fighting with everything they have, it makes me really proud. You need to have the perfect game against Liverpool and I think we did have that."

Hasenhuettl's team were forced to defend for long periods in the second half, and he admitted that it was deep into stoppage time before he felt that his side could get a result.

"It felt like we were under massive pressure and the defending around the box was the key today - then still try and play football. We did it in a good way," he said.

In contrast, his Liverpool counterpart Juergen Klopp was left extremely frustrated after his attacking trio of Roberto Firmino, Mohamed Salah and Sadio Mane failed to find the net despite dominating possession in the second half.

"What was disappointing? How long have we got?" he told the BBC. "The start, obviously, not only the goal but the start in general. Congratulations to Southampton, they deserved it."

The 53-year-old German said that his side knew what to expect from Southampton but were caught out in the opening exchanges and found themselves unable to recover.

"At the beginning, how we played, where we lost the balls - it's not rocket science. We should have done much better. We played into their hands with the start," he said.

"These are outstanding players, but they were not ready from the start." 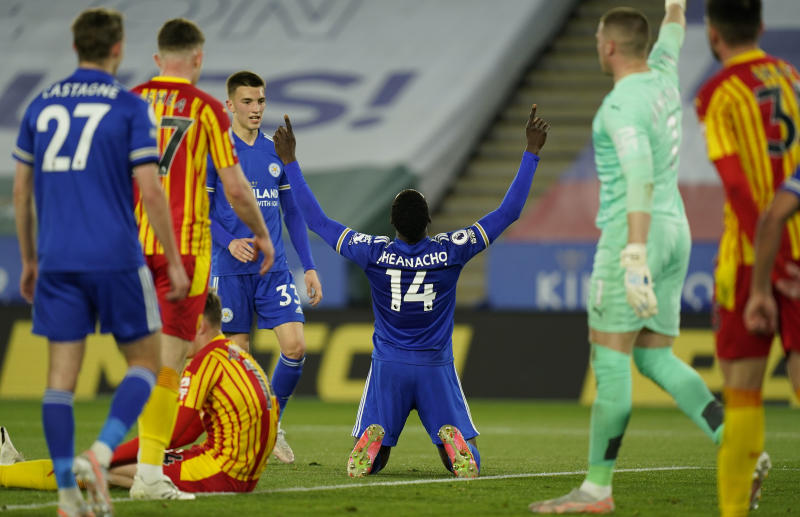 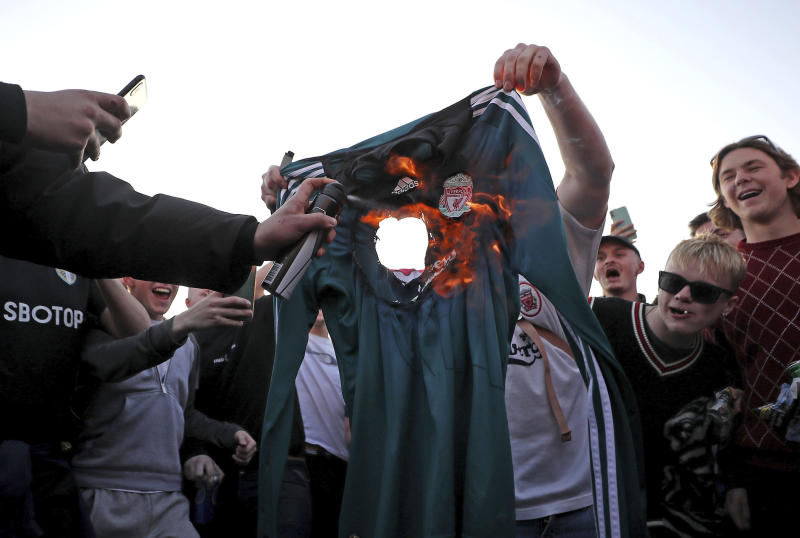 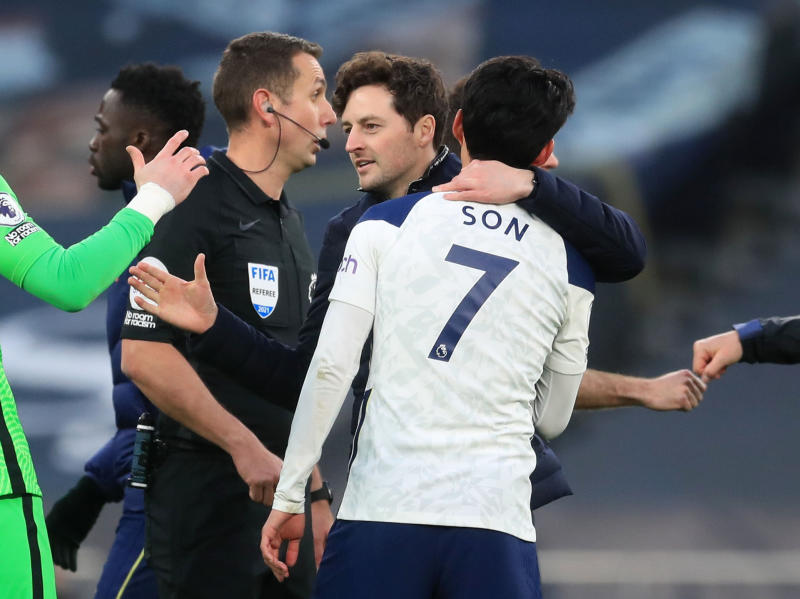