When the Supreme Court starts sitting today (Monday, August 22), it will be the fourth time it will consider a presidential petition since the promulgation of the 2010 Constitution.

The first petition was in 2013 when Raila Odinga, the flagbearer of CORD, challenged Uhuru Kenyatta’s win. The court upheld Uhuru’s victory.

The second petition was in 2017 when Raila, the Nasa presidential candidate, successfully challenged President Kenyatta’s re-election in the presidential poll held on August 8 of the same year.

The ODM leader’s legal team convinced the court that the Independent Electoral and Boundaries Commission’s (IEBC) management of the 2017 presidential election was neither transparent nor verifiable.

A repeat presidential election held on October 26, 2017, and boycotted by Raila, yielded to a third petition in which the court upheld the outcome of the poll, paving the way for the swearing in of Uhuru for his second and final term in office.

With the ODM leader out, the third petition was filed by civil society organisations, which were dissatisfied with the manner in which IEBC conducted the poll.

However, despite the Supreme Court’s effort to settle contentious issues related to conduct of presidential elections in the last 10 years, two things have remained constant in these petitions: Raila as a petitioner, and the issues that are canvassed at every election cycle.

The content of the petition Azimio is planning to file remains scanty, but one can readily guess the issues it will canvass and the prayers it will seek in its push to overturn the decision by IEBC Chairman Wafula Chebukati to declare Ruto as the winner of the poll.

Issues that have been canvassed at the court in the last three petitions range from agents being denied access to polling stations and tallying centres despite having letters of appointments, fake statutory result transmission forms, inflated and even questionable voter turnout in some areas, discrepancies of votes cast in the presidential vote compared to the other five elective seats and the authenticity of some result declaration forms uploaded on the IEBC portal.

Nairobi-based lawyer Joram Omufwoko, argues that the fact that the Supreme Court is called upon to adjudicate the same issues is a serious indictment to the conduct of the electoral commission, whose mandate is to conduct free and fair polls.

“IEBC has never complied with the diktats of the Supreme Court or any other election court,” says the lawyer, pointing out that the commission has never enforced the recommendations of the Kriegler Commission that investigated the disputed 2007 presidential election.

“The commission never enforces law or the decisions of the court to the satisfaction of all the parties. Allegations of corruption in the procurement of election materials are common in the commission, it operates under a cloud of opaqueness to the extent that its communication strategy is dead,” says Mr Omufwoko.

Similar concerns were expressed by Evans Lempaa, an advocate of the High Court, pointing out that the commission has miserably failed Kenyans.

“In its history of existence, IEBC has never managed an election that can be adjudged fair. The story of the commission is about lethargy, laxity and lack of adherence to the basic tenets of the law,” says Lempaa, citing the reigns of the late Samuel Kivuitu, Issack Hassan and Chebukati.

While he insists the challenge bedeviling the commission is part of the larger malaise afflicting Chapter 15 constitutional institutions, IEBC is unique because it appears to create controversy at every election cycle by conducting a poll that does not satisfy or meet the required standards.

“Kenyans need to have dialogue on the relevance of these constitutional commissions. We thought they would act and conduct themselves in a manner that is different from the mainstream civil service. They have failed,” says Lempaa.

Constitutional lawyer Bob Mkangi says IEBC may have its challenges but the blame should be extended to other duty bearers, whose acts of omission or commission may have contributed to the failures of the electoral body.

“You can fault IEBC but only to a certain extent,” says Mkangi, adding that Parliament and President Uhuru Kenyatta bear responsibility on the problem.

Parliament failed in its mandate of allocating IEBC the required funds to run its programmes, while the president failed to act to ensure the vacant seats in the commission were filled on time when four commissioners resigned in 2018.

Azimio has claimed that the voter turnout in Mt Kenya region was inflated beyond what is captured in the Kenya Integrated Election Management System (Kiems) kits.

Cases of low voter turnout were reported in the region on the polling day but this would later surge to the highs of between 70 and 80 per cent, raising questions on the validity of these votes.

The coalition has also produced data indicating that nearly one million more Kenyans voted in the presidential election compared to other five elective seats mainly in Mt Kenya.

Another issue that the Supreme Court could be called upon to consider is whether rejected votes should be included in the computation of final presidential results.

While in 2017 Chebukati included rejected votes as part of the maths in computing that year’s poll result, this was not the case while declaring Ruto president elect.

The number of rejected votes in 2022 presidential race total 113,614, according to the data contained in form 34C announced by Chebukati. But this figure was not included in computation of the final tally. 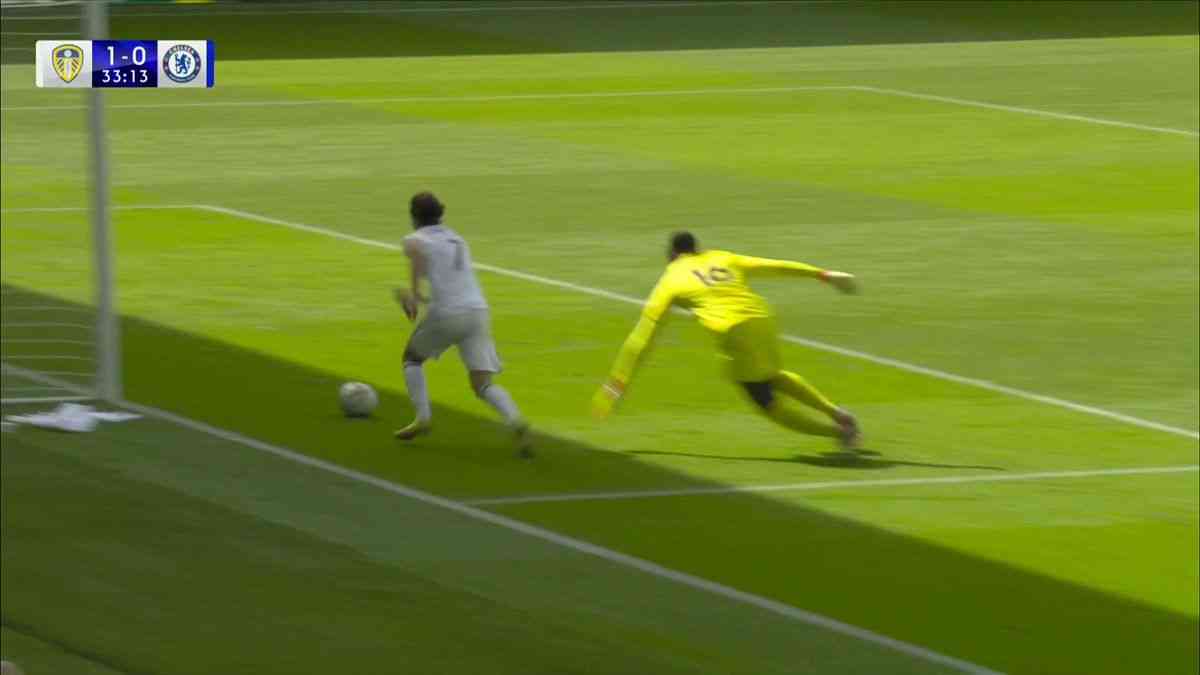 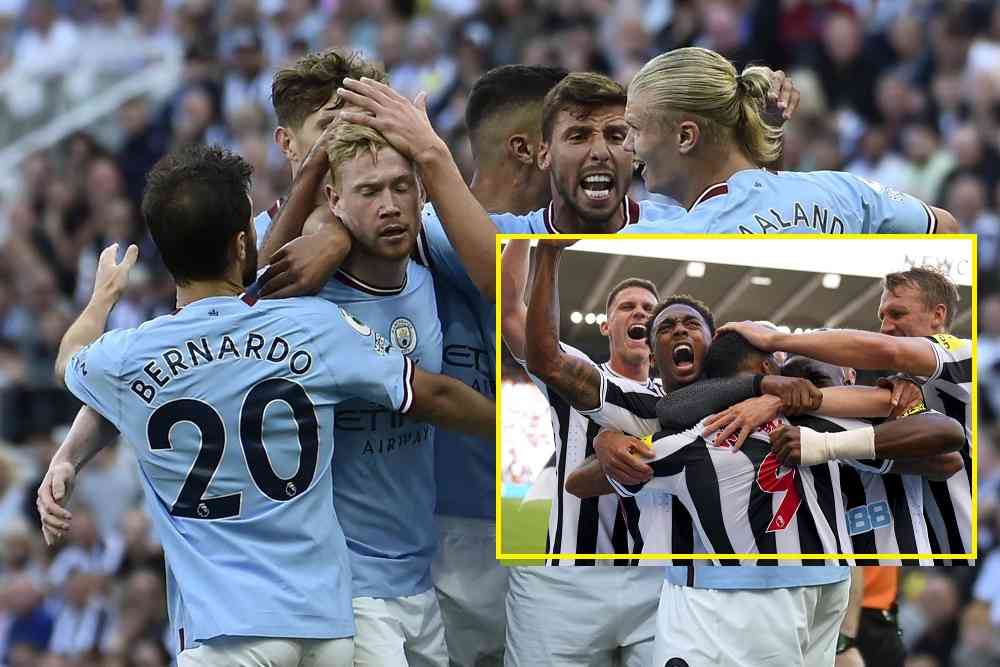 By Jacob Ng'etich and Titus Too 9 hours ago
Politics
Premium Ruto-Raila face off in new battle of wits, who blinks first?

By Biketi Kikechi 9 hours ago
Politics
Premium Spoiling for a fight: Have Ruto, Gachagua fallen into Raila's trap?